United Airlines is set to operate every flight between Newark (New York) and London Heathrow with its newly reconfigured, business class-dominated Boeing 767-300ER aircraft from September 15.

The Boeing 767-300ER aircraft now have the feeling of a private luxury jet have been reconfigured with 46 United Polaris business seats in the premium cabin and 22 newly debuted United Premium Plus seats.

The jets also feature an Economy Plus cabin with 47 seats that offer extended legroom and an Economy cabin of just 52 seats. 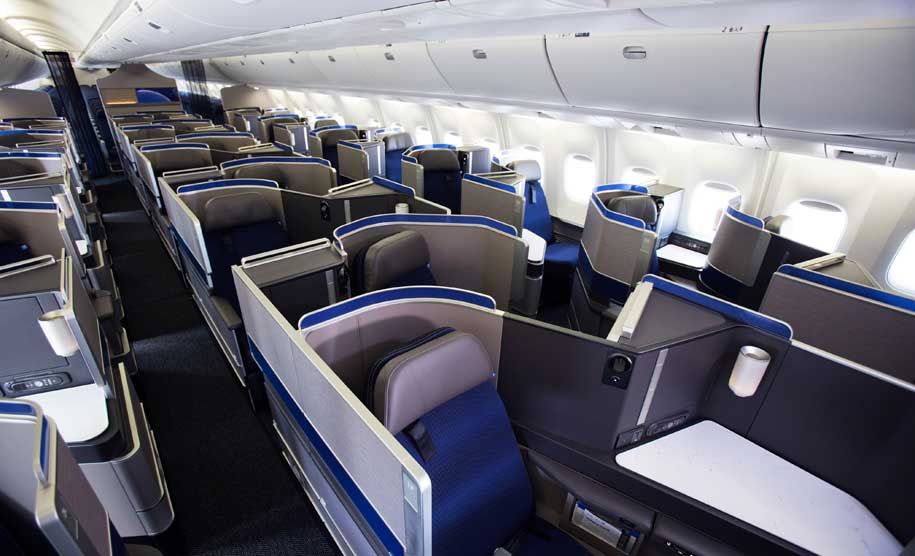 The Star Alliance member carrier is fast becoming one of the world’s leading airlines for business and luxury travellers, thanks to new seats, lounges and routes across the world.