Wayfarer TV: The Prince of Wales gets a Royal tour from British Airways

HRH The Prince of Wales has toured British Airways’ engineering base in Cardiff, seeing first-hand the changes, large and small, which the airline is making as it works towards more sustainable flying.

In front of more than 400 BA staff, His Royal Highness was shown the nose-to-tail focus on sustainability from the heavy-weight investments in new fuel-efficient aircraft, to the smallest detail of using a light-weight solder in aircraft repairs, bringing down the carbon footprint of each journey.

British Airways is forensically assessing its entire operation to find the little changes which add up to a big change of direction. 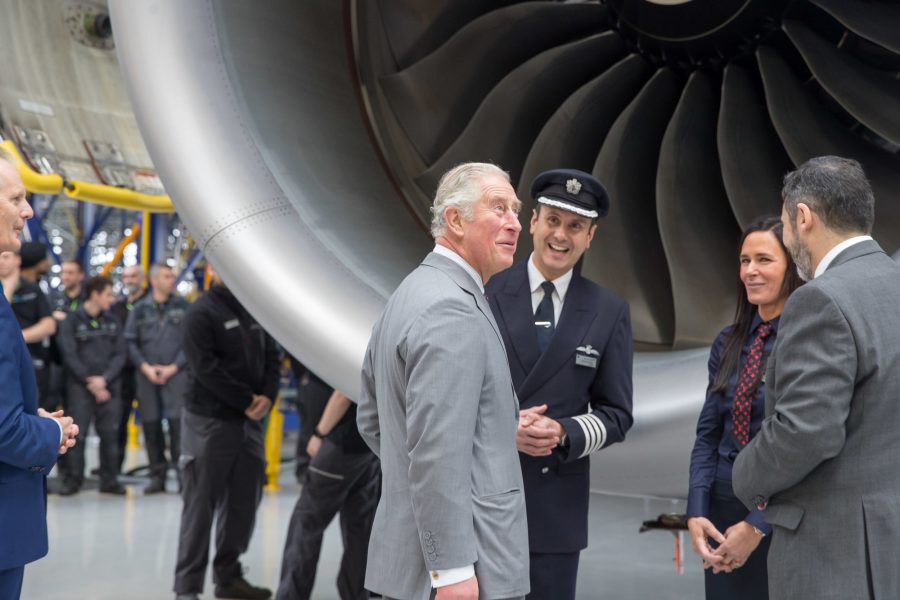 His Royal Highness was shown around a Boeing 787-9, one of the world’s most efficient aircraft, with the airline investing in a further 73 fuel-efficient and quieter aircraft to arrive before 2024.

Apprentices who work at British Airways Maintenance, Cardiff showed off the inside of the aircraft’s engine, explaining that work has now started on a project to convert household waste into sustainable aviation fuel. And on board the aircraft, he saw how many single use plastics were being replaced by sustainable alternatives. 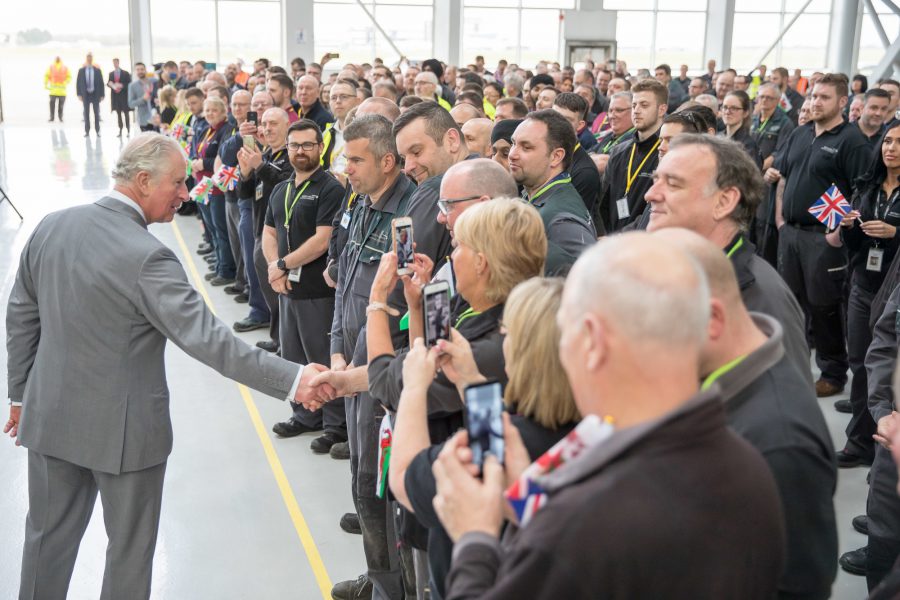 As the event came to a close, HRH unveiled a plaque created from recycled aircraft parts to mark the visit.

British Airways’ Chairman and Chief Executive, Alex Cruz, who led the tour, said: “It has been an honour to showcase our work in this area to His Royal Highness today. 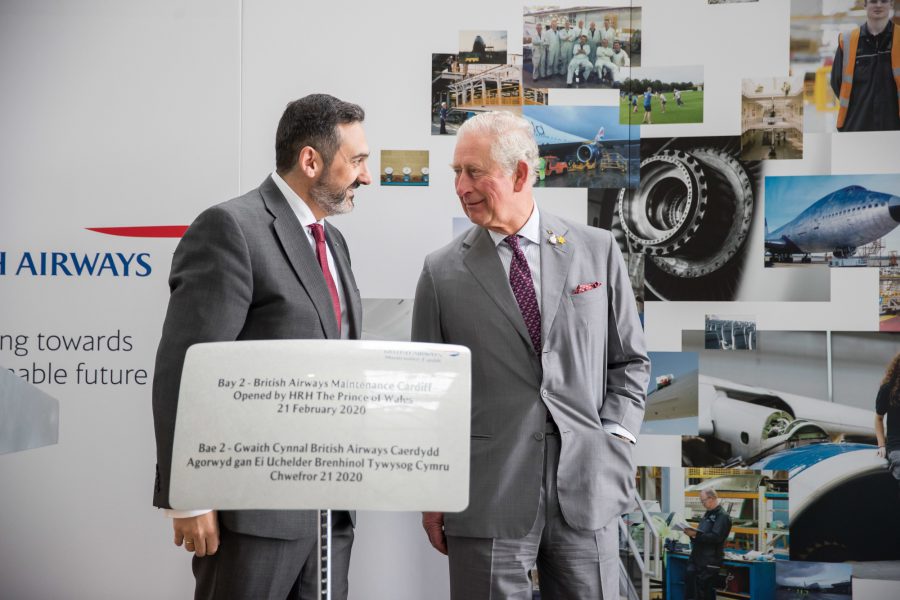 “Every decision we make at British Airways now starts with a simple question: what does that mean for our sustainability aspiration?

“We’re now offsetting carbon emissions on all our flights within the UK, and were the first airline group to commit to achieving net zero carbon emissions by 2050. We’ve got a lot of work to do, but keeping an eye on the detail as well as the bigger picture is the only way to get there,” Cruz said. 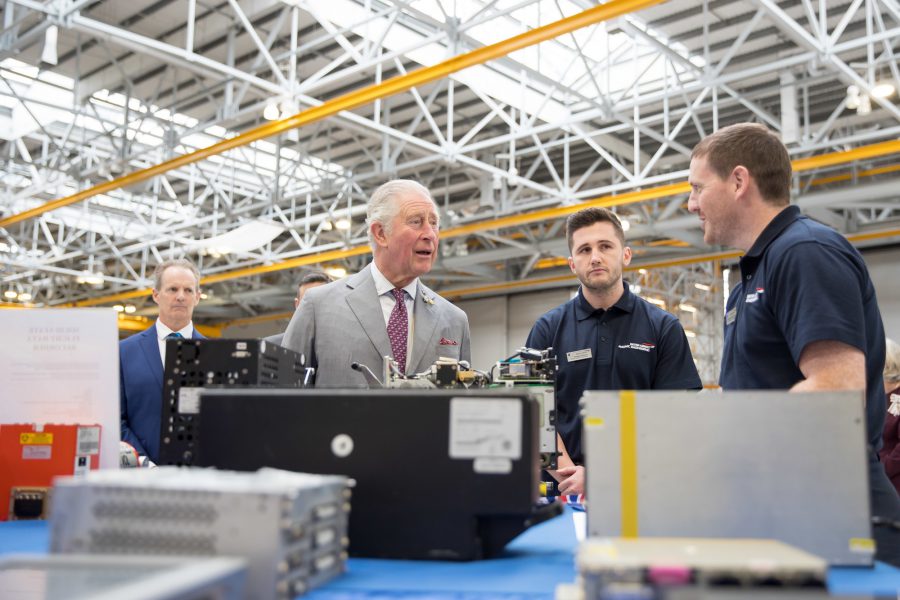 British Airways’ Director of Communications & Corporate Responsibility, Louise Evans, said: “From new, quieter and more fuel efficient aircraft to sustainable swizzle sticks that eliminate the use of single use plastic, we’re carrying out a huge transformation of the way we fly.

“His Royal Highness opened this engineering base 26 years ago, and we were delighted to welcome him back to our engineering base here in Cardiff so he can see for himself the steps we are taking to a sustainable future,” she said.