Qantas has committed to ordering 12 Airbus A350-1000 aircraft to conquer the “final frontier of long-haul travel” and enable non-stop flights to Australia from any other city, including New York and London, from late 2025.

Qantas Group CEO Alan Joyce said Project Sunrise, which was originally planned pre-pandemic, would include a new ‘cabin of the future’ on the A350s that will offer a new level of comfort for all passengers on these direct flights that will cut up to four hours off total travel time compared with one-stop options today.

He said customers onboard Qantas’ new fleet of A350 aircraft will be treated to luxurious First Class suites with a separate bed, recliner lounge chair and personal wardrobe; a next-generation Business suite; a new Premium Economy seat pitched at 40 inches, a new Economy seat pitched at 33 inches; and a dedicated Wellbeing Zone designed for movement, stretching and hydration.

The carrier’s new jets will have a total seat count of 238, the lowest compared with any other Airbus A350-1000 currently in service.

Global travellers can expect more direct routes to Australia, he said, significantly reduced point-to-point travel time and a flying experience second to none – with a cabin interior and service design influenced by medical and scientific research carried out on three Project Sunrise research flights from New York and London to Sydney in 2019.

“For more than 100 years, Qantas has been at the forefront of transforming the way the world travels, particularly through direct flights,” he said. 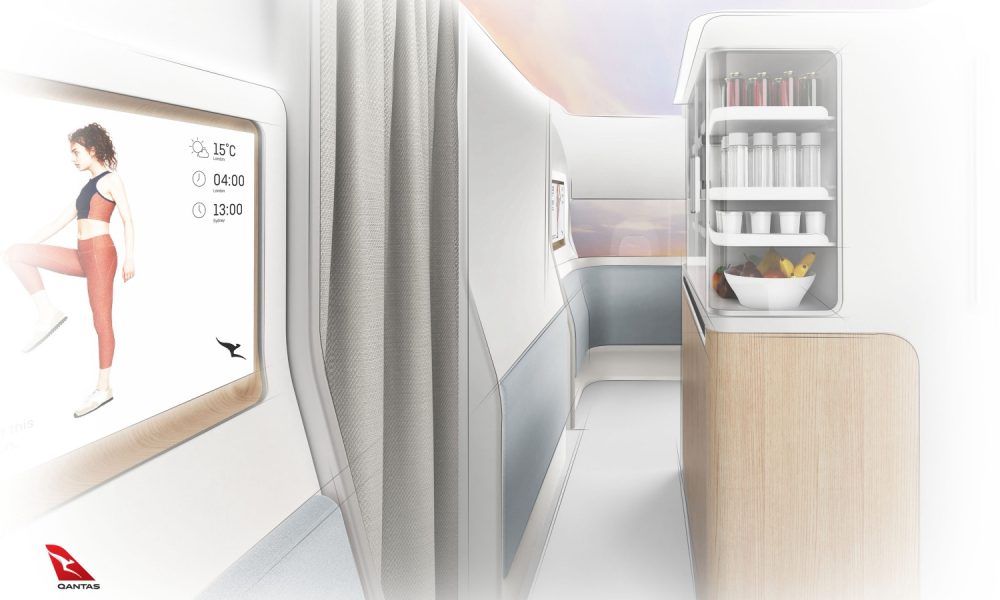 “Now, the A350 and Project Sunrise will make almost any city in the world just one flight away from Australia. It’s the last frontier and the final fix for the tyranny of distance that has traditionally challenged travel to Australia.

“Our direct Perth-London flights started in 2017 and showed strong demand for the convenience and time savings from this kind of travel if the product and service is right. Pre-COVID it was the longest route on our network and had the highest customer satisfaction on our network. All signs point to that demand increasing post-COVID.

“The Qantas A350 travel experience will be truly exceptional, particularly across the premium cabins. Our First and Business Class Seats will set a new benchmark for premium long-haul travel. 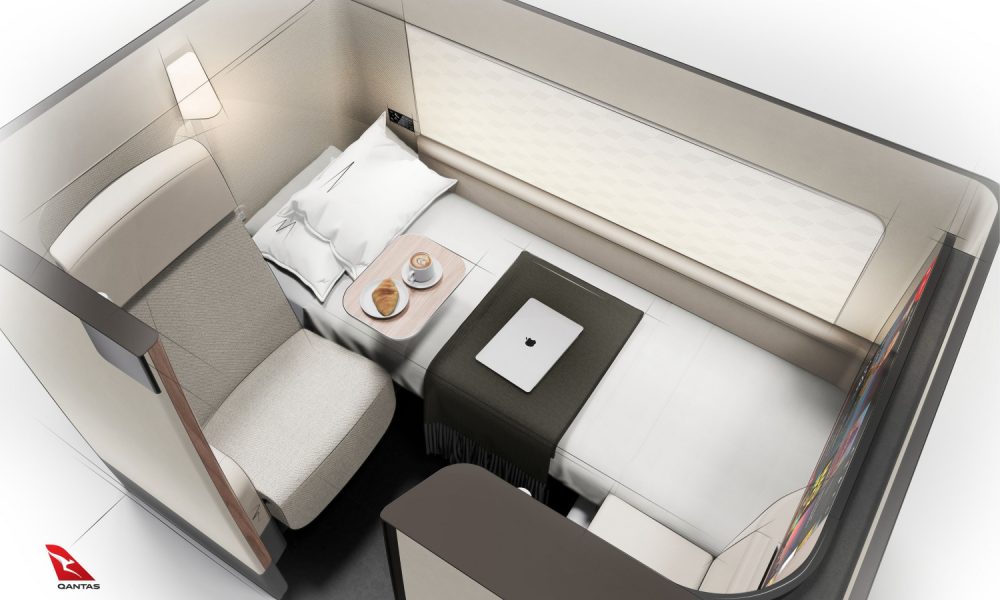 “The first Project Sunrise flights will be from New York and London, but the aircraft will also be able to operate non-stop flights to Australia from destinations such as Paris and Frankfurt.”

Alongside the A350-1000 order, Joyce said the Australian national carrier would also commit to the renewal of its narrow body jets as part of ‘Project Winton’ with firm orders for 20 Airbus A321XLRs and 20 A220-300s as its Boeing 737s and 717s are gradually retired. 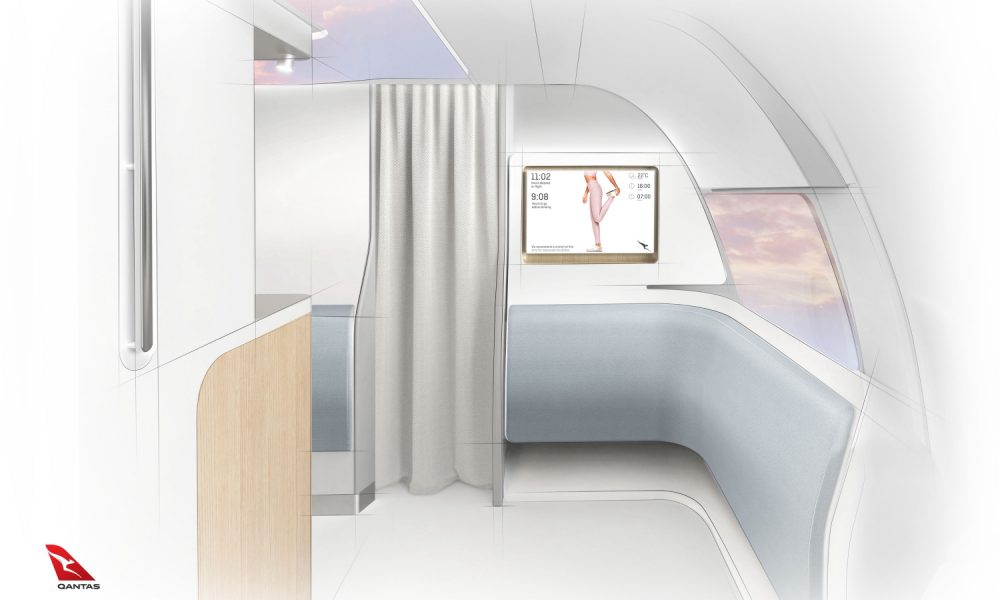 “All of these next generation aircraft – through their lower emissions, longer range, less noise and better economics – will improve how people travel around Australia and overseas,” he said.

The Airbus A350-1000 aircraft will carry 238 passengers across four classes (First, Business, Premium Economy, Economy), with more than 40 per cent of the cabin dedicated to premium seating.