SkyCity Hotels Group has revealed its new luxury hotel at the Adelaide Casino will be called Eos by SkyCity.

SkyCity Entertainment Group General Manager – Hotels, Brad Burnett, said he was thrilled to announce this exciting phase of development in Adelaide, the fourth instalment in the SkyCity Hotels Group portfolio.

“Eos by SkyCity will become our ultimate, luxury hotel brand in a stable that also includes The Grand by SkyCity, Horizon by SkyCity and SkyCity Hotel in Auckland,” he said.

“Eos by SkyCity will set the benchmark for how we provide experiences and entertainment that excite our guests, and we hope to play a key role in bringing visitors back to South Australia when it is safe to travel once again. 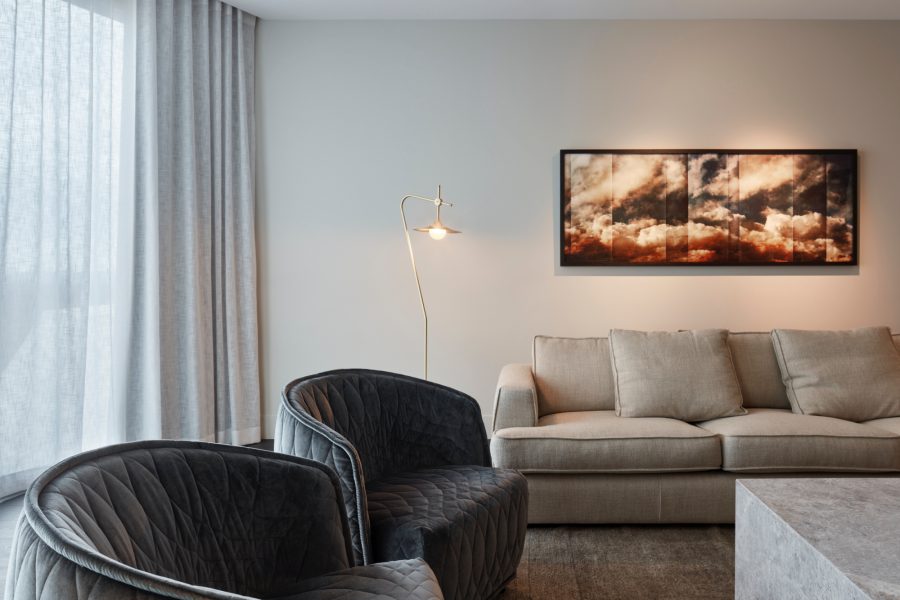 “With a variety of personalised experiences on offer, every guest will have a unique experience that can’t be found anywhere else,” Burnett said.

Construction of the 12-storey Adelaide expansion, including the new hotel, is running to schedule with work on the sweeping, curved golden façade of the building now complete and attention turning to the interior fit-out. 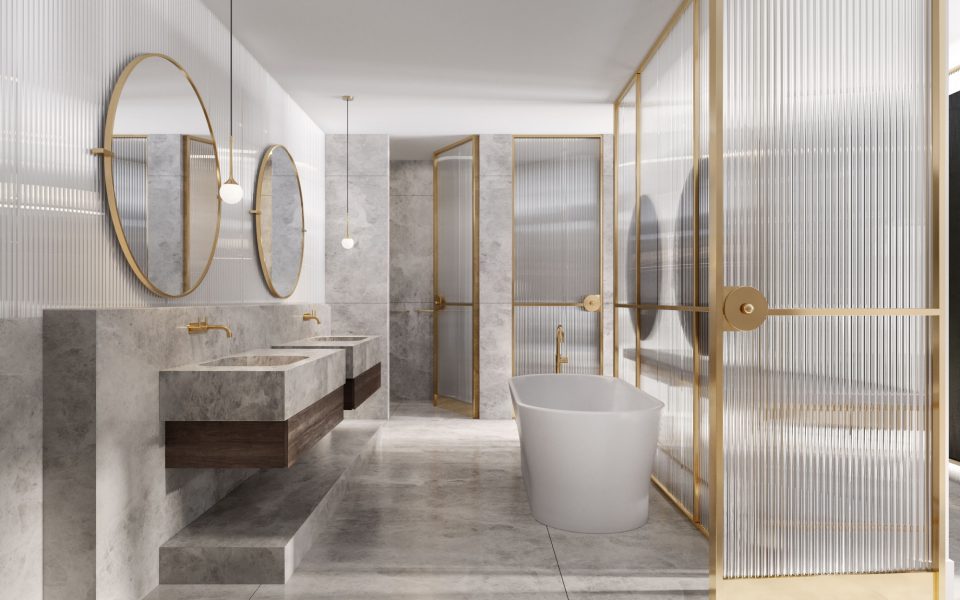 In addition to the new hotel, there will also be new restaurants and bars, conference and event facilities, a stunning spa and wellness centre and expanded gaming experiences. 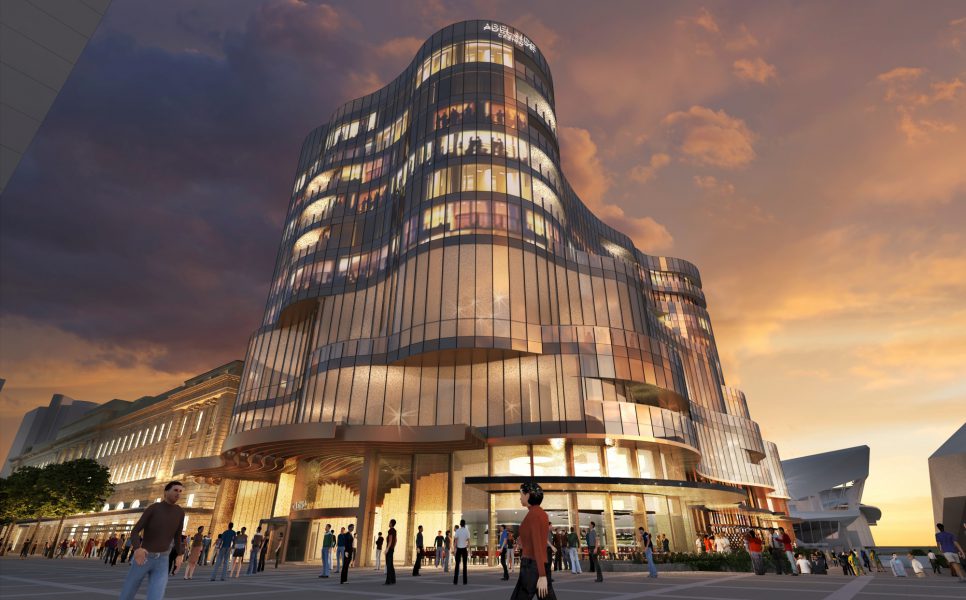 “The hotel and broader expansion of SkyCity Adelaide will become a major drawcard for international and interstate visitors when travel resumes, as well as locals seeking a unique and memorable experience,” he said. “We are pleased that construction has continued at our property in Adelaide and that we remain on schedule for opening later this year.”

Bookings for Eos by SkyCity will open later this month with the first guests expected to be welcomed in late 2020.