Europe’s brilliant Finnair is adding frequencies and destinations across Asia, Europe and North America on the back of solid demand.

Finnair’s Chief Commercial Officer, Ole Orvér, said as the share of fully vaccinated people continues to increase and societies are opening, travel is picking up in several markets.

As a result, he said, Finnair is meeting the increased travel demand by adding frequencies and destinations in its network to Europe, Asia and North America for the upcoming winter season.

Finnair’s Osaka service resumes in October, he said, expanding Finnair’s presence back into the Japanese market, with Nagoya joining this route portfolio in February.

Finnair will also start serving its Dubai connection with a wide-body aircraft, according to Orvér.

“We are excited to be able to expand the breadth and depth of our network, enabling better connections for customers as travel continues to pick up,” he said. 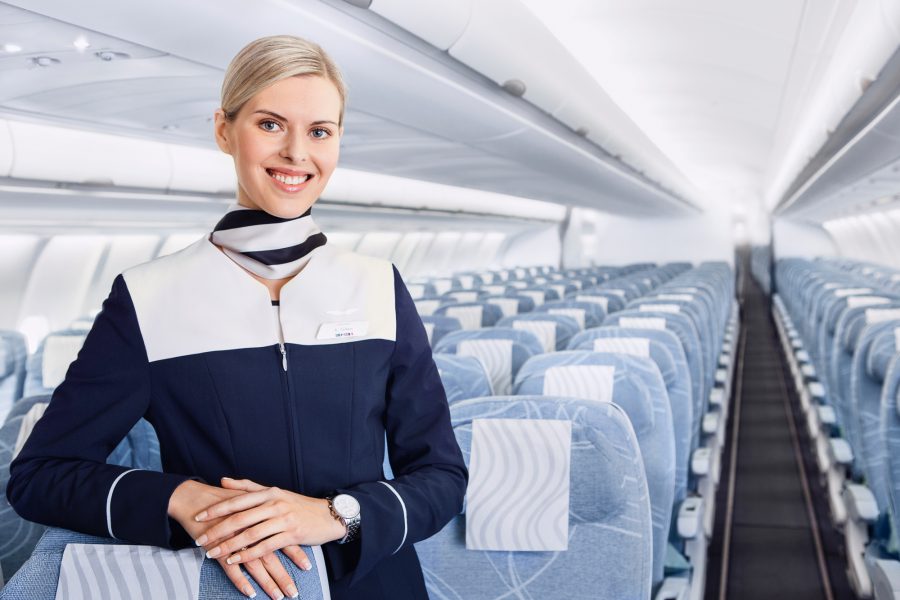 “Finnair is also re-introducing services to support a smooth and convenient travel experience. We opened our Schengen lounge already in August, and Finnair’s Non-Schengen Lounge at Helsinki airport will open in early October.

“Our customers can enjoy our newly refreshed onboard food and drink service where we combine Nordic flavours with tastes borrowed from our friends abroad. The best Finnair fares are available on Finnair.com and Finnair mobile app, where shopping is easy and convenient,” Orvér said.

He said Finnair will strengthen its North American services and will serve Chicago, previously a summer route, throughout the winter season. 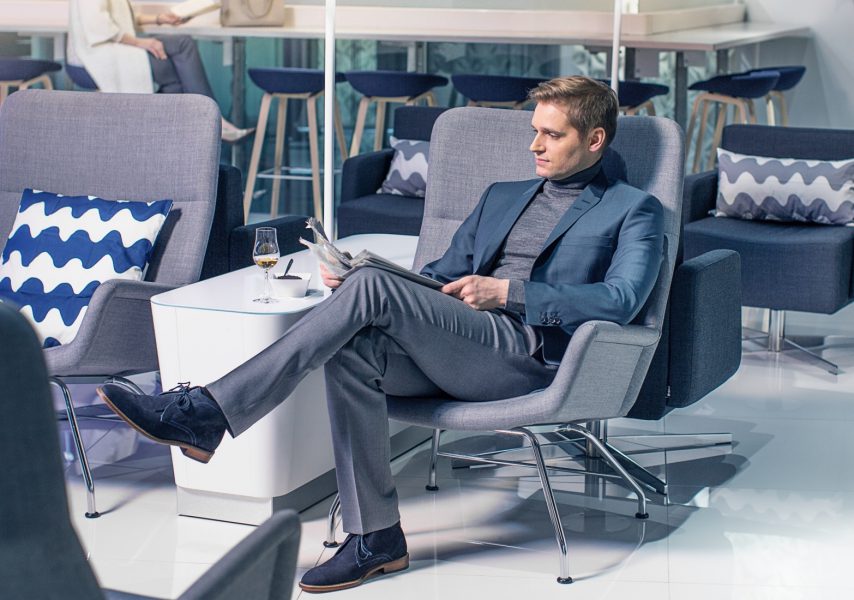 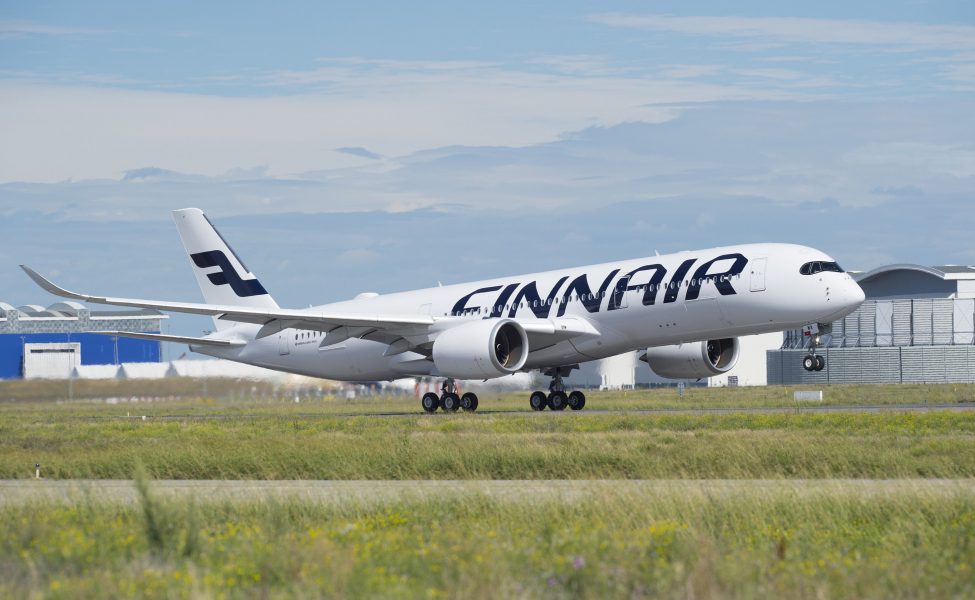 He said Finnair also offers multiple frequencies daily to Scandinavian capitals, and Finnair will introduce Krakow and Gdansk for the winter season. Finnair will increase frequencies to the popular holiday destinations in Spain, serving Malaga, the Canary Islands, Madrid and Barcelona with multiple weekly frequencies.