Wayfarer TV: Fiji Airways at the ready for Australian return as early as November

Fiji Airways’ Managing Director and CEO, Andre Viljoen, says his airline will operate flights to Australia as soon as borders open, which could be as early as November, in a massive boost to business and leisure tourism.

The South Pacific nation has been flagged as one of the first to have quarantine-free travel with Australia when vaccination targets are met and New South Wales Premier, Gladys Berejiklian, revealed yesterday (Sep 1), that could happen well before Christmas.

“When we hit the 80% double-dose number, which we anticipate will be in November, New South Wales looks forward to having our citizens enjoy international travel,” she said.

Many Australians have been eager to travel overseas and with the Fijian population soaring with its own vaccination numbers – the entire working population is expected to be fully vaccinated by November – pre-Christmas travel to the South Pacific nation is looking extremely likely.

Viljoen said as soon as a date is released for the border opening between Australia and Fiji, the carrier will be ready.

“Our flight schedules will be released immediately following an official announcement by the Government which outlines border requirements and travel framework,” he said.

“One of these will undoubtedly be that visitors must be fully vaccinated, a position Fiji Airways strongly supports,” Viljoen said.

All customer-facing Fiji Airways staff are already fully vaccinated, the remaining workforce will be 100% complete by October, and the carrier is firmly a world leader when it comes to COVID-Safe travel. 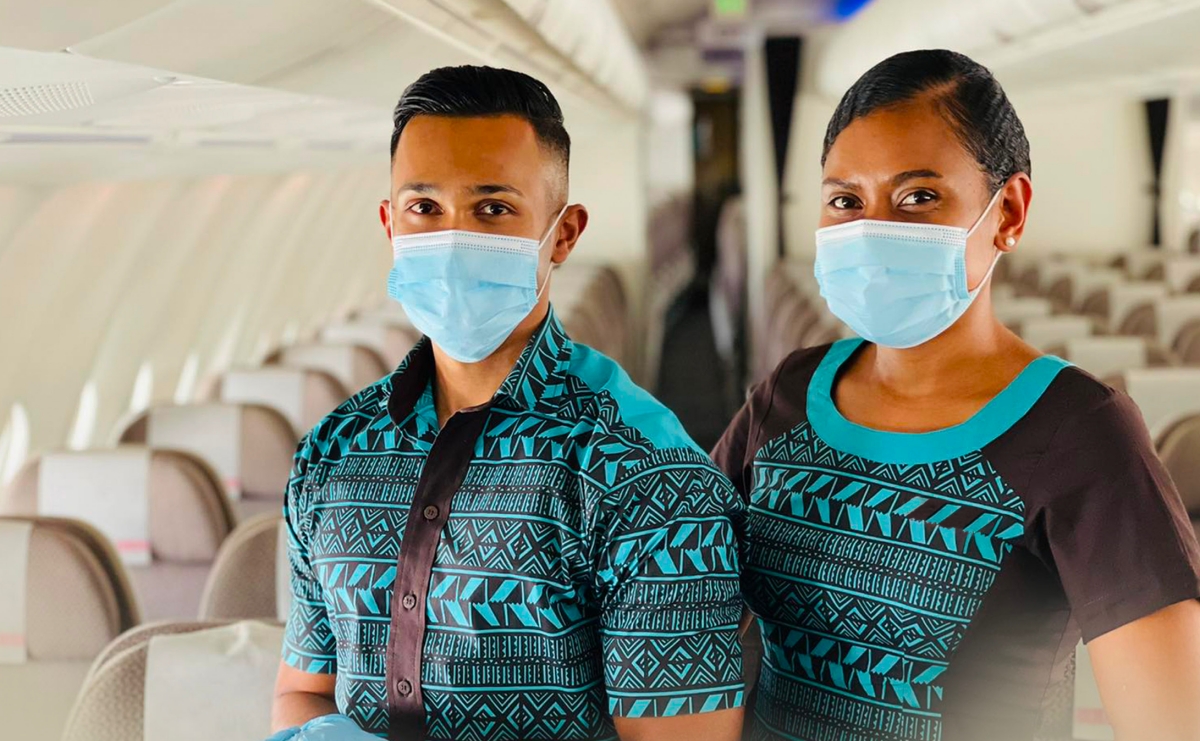 “We’re on track,” he said. “We’re the only airline in the Australia-Pacific region, and one of only a handful in the world, to achieve a Skytrax 5-Star COVID Safety rating, as well as the highest ‘Diamond’ or Hospital Grade certification for APEX Health Safety powered by Simpliflying.

“With the processes and procedures we have put in place to ensure safe travel, there’s no reason we can’t realise that dream sooner rather than later,” Viljoen said.

The re-opening of Fiji comes at an exciting time for the South Pacific nation as Fiji Airways marks its 70th anniversary this week (Sep 1).

Having travellers get back onboard and head to Fiji will be one of the greatest birthday presents ever.

“As we celebrate our 70th birthday, the best present we could receive is the knowledge that in the near future we’ll welcome our Australian guests back onboard our aircraft with a big Fijian Bula,” Viljoen said.

“While we are not celebrating our 70th anniversary, or FJ 70 as we call it, with fanfare, we are commemorating the occasion quietly to recognise how far we have come as an airline.

“Our grit and determination to survive and thrive, as we have done for 70 years, is the foundation on which our airline will return to the skies post-pandemic.” 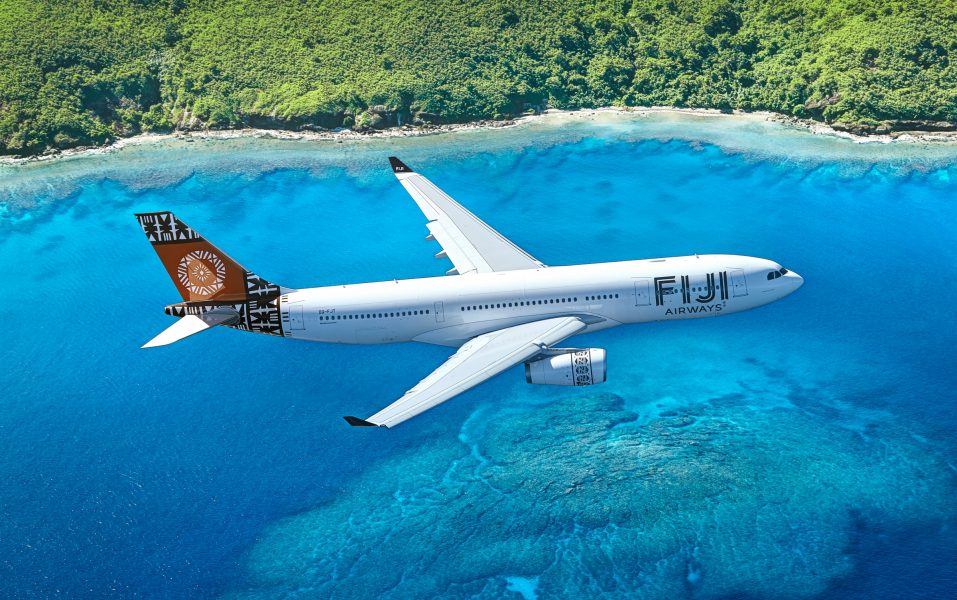 From the bumpy one-hour Dragon Rapide flight 70 years ago to operating 20 jet and turbo-prop aircraft today, Fiji Airways has grown into an brilliant boutique carrier that has been the most connected airline in the region throughout its history, linking to more Pacific Island countries than any other operator.

Viljoen said you can expect Fiji Airways to resume flights to those destinations as soon as the carrier is able to.

“The world has changed and there will be a new normal for travel when most countries reopen their borders and we are ready for it,” Viljoen said. “Through our ‘Travel Ready’ programme, Fiji Airways has attained two distinct awards that will give confidence to our customers when commercial flying resumes.” 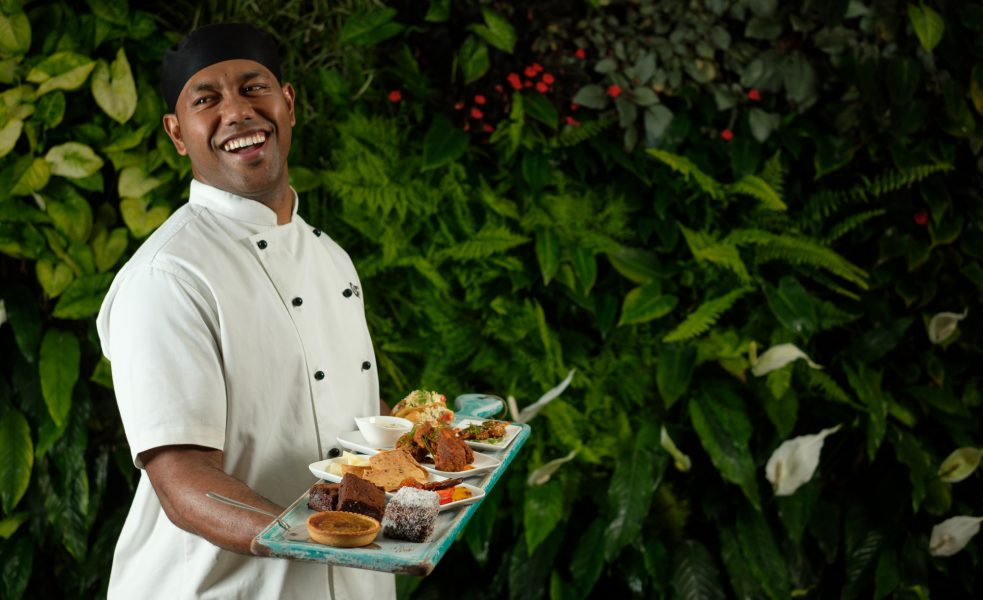 Fiji Airways Chairman, Rajesh Punja, added: “Fiji Airways has consistently broken new ground for 70 years, creating a bridge for Fiji to the world and the world to Fiji.

“COVID has grounded commercial flying temporarily, but cannot wipe our 70-year history. We thank our predecessors, our people, and partners old and new for their commitment and support over the years and we prepare to resume flying, hopefully in just a few months, and lead Fiji’s tourism and economic recovery.”

Fiji Airways’ major investor Qantas, which holds a 46% stake in the carrier, recently announced its intentions to resume flights in December, or sooner if borders open quicker.