The Beverly Hills Hotel made its debut in 1912 on a sprawling 12-acre piece of land at the foothills of the Santa Monica mountains, long before its famous suburb had been named and on open fields north of Los Angeles that were being promoted to retirees.

In the 108 years since then, the hotel has been a centrepiece for the glamour of Hollywood and jet-setting travellers from across the globe. In days gone by, you could find Frank Sinatra, Dean Martin and the rest of the Rat Pack drinking away in the hotel’s Polo Lounge; John Lennon and Yoko Ono hiding out to escape the press; and Marilyn Monroe, Charlie Chaplin and Howard Hughes residing, for long stays at times, in the hotel’s famed bungalows.

It’s the bungalows that are some one of the most historical, exciting and fascinating elements of the Beverly Hills Hotel and in recent years, have seen lots of love from owners Dorchester Collection.

Since 2016, the Beverly Hills Hotel has been restoring and carefully remodelling the bungalows and they each uniquely offer a nostalgic experience for those staying in them. Most recently, four bungalows have been completed in honour of Frank Sinatra, Marilyn Monroe, Howard Hughes and Charlie Chaplin and they truly celebrate some Hollywood Royalty.

Each bungalow pays tribute to the famous former guests through amenities, film libraries and more and a favourite of ours is in number one: Marilyn Monroe’s favourite dishes at the hotel, available on the in-room dining menu, including prawn cocktail, heirloom carrot salad, DiMaggio’s spaghetti and meatballs, grilled New York steak, and Marilyn’s ice cream sundae.

In this episode (S02 E11) of Wayfarer TV, award-winning host James Gregory Wilkinson is at the Beverly Hills Hotel and he takes viewers inside the remarkable Frank Sinatra suite. 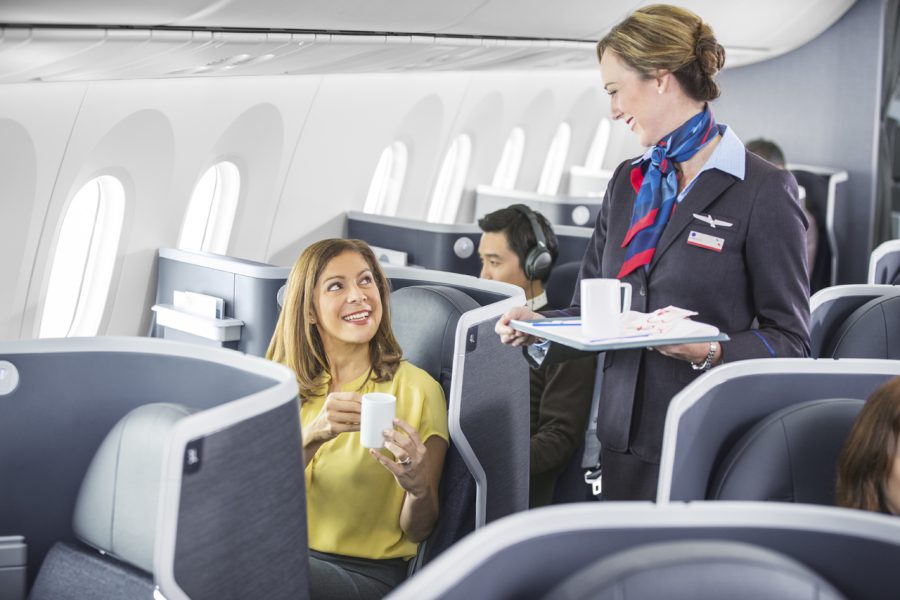 Accor's stylish and popular Movenpick brand to debut in Hobart, Tasmania in January 2021