Langham Hospitality Group’s Cordis Auckland has been one of New Zealand’s most awarded hotels for years and now the benchmark has been set even higher with the recent opening of the Pinnacle Tower, one of the best hotel developments the nation has ever seen.

Highlighting the experience is a new Cordis Club Lounge and the Chairman’s Suite, one of the largest hotel rooms in New Zealand at 252.6 square metres.

The development also saw the expansion of the hotel’s existing Eight Restaurant, taking the restaurant’s capacity from 180 to 250 and the addition of a new destination bar ‘Our Land Is Alive’, which exclusively showcases New Zealand sourced food and beverages with a local twist.

Cordis Auckland is also home to one of the largest curated locally commissioned art collections, with art curators Coupland Cormack having curated a collection of 46 innovative commissions, spanning across multiple mediums that have been created by nine of Aotearoa’s most prominent contemporary artists.

To find out what’s on offer across the property, Cordis Auckland Managing Director, Franz Mascarenhas, spoke exclusively on camera to Wayfarer Host and Editor-In-Chief, James Wilkinson, at the property recently.

ESSENTIALS: GETTING TO AUCKLAND

The best way of getting to Auckland in comfort and style. 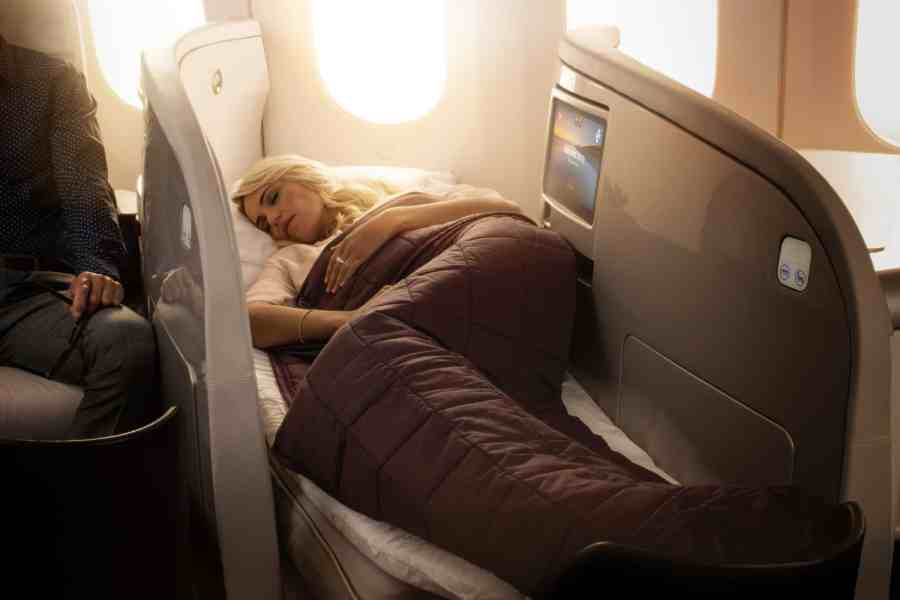 Air New Zealand flies from across Australia, Asia, the Pacific Islands and North America direct to its home base of Auckland, New Zealand.

The flights to Auckland feature a new international menu showcasing the best New Zealand to the world. 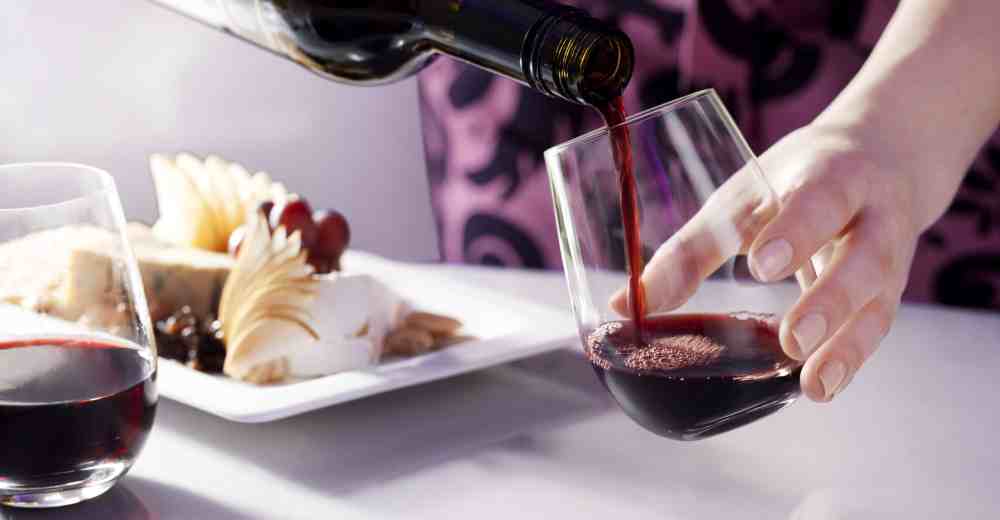 To find out more about Air New Zealand’s onboard offering and new direct NYC flights and what to expect onboard, Wayfarer’s Host and Editor-In-Chief, James Wilkinson, spoke on camera to the carrier’s Chief Customer and Sales Officer, Leanne Geraghty.