Wayfarer TV: American Airlines to get back to 80 per cent global capacity

This summer, American Airlines will also add more than 150 new routes as it continues to rebuild its network to match demand.

“Throughout the pandemic, our trademark has been to build a schedule based on what customers tell us they want and need,” said Brian Znotins, American’s Vice President of Network Planning.

“And today, they are telling us they’re eager to get back to travel. With our summer schedule, we can offer customers the best network and continue welcoming them safely back to the skies.”

In addition to flights that are on sale now, the airline will introduce 17 new routes available for sale starting on April 19, including daily flights between Raleigh-Durham, North Carolina (RDU) and Nashville, Tennessee (BNA).

Based on current customer demand projections, American intends to operate a schedule with domestic capacity almost equal to 2019.

And for customers living in South Florida eager to travel to the West Coast or Northeast, Znotins said the airline is launching widebody service from Miami (MIA) to Los Angeles (LAX) and New York (JFK). All flights will operate on Boeing 777s this summer to match the increased demand. 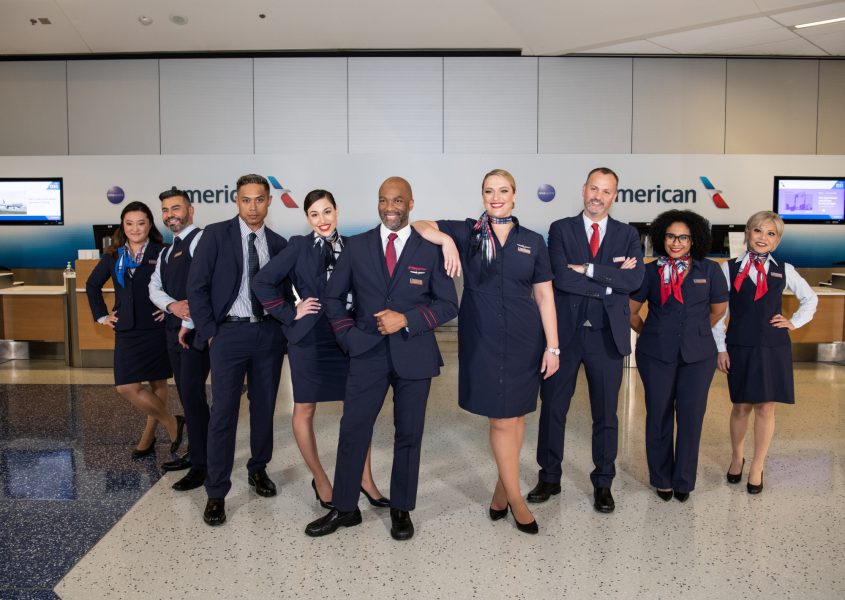 The great outdoors is also high on travelers’ lists, Znotins said, and customers can look forward to more flight choices to places like Asheville, North Carolina (AVL); Kalispell, Montana (FCA); and Jackson, Wyoming (JAC), which are already available for purchase.

And in addition to the nine previously announced new routes from Austin, Texas (AUS), beginning in May, American is introducing new Saturday flights between AUS and Nassau, Bahamas (NAS).

As international demand has been slower to recover, American’s international capacity will be down approximately 20% compared to the same period in 2019. 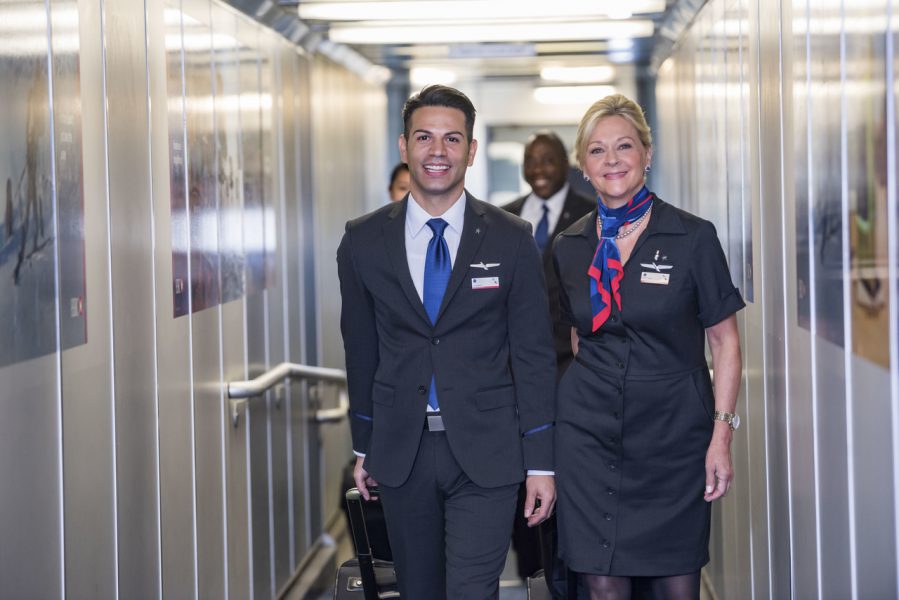 Znotins said the airline remains committed to serving as many international destinations as possible and will continue to offer “more flights to more destinations in Latin America and the Caribbean than any other airline”.

In addition, the airline is working with JetBlue to introduce new American service between JFK and Athens (ATH) and TLV.

However, due to the effects of the pandemic and the resulting weak demand, American will not operate to Edinburgh, United Kingdom (EDI), Shannon, Ireland (SNN) and Hong Kong (HKG) this summer.