British Airways and Aviation American Gin have signed a new deal that will see the the gin served on board flights, both long-haul and on short hops across the network.

British Airways’ Director of Brand and Customer Experience, Tom Stevens, said: “Offering our customers a premium experience throughout their journey is important to us. Partnering with Aviation American Gin is another great addition to our on-board service.

“We hope our customers join us in celebrating, with a refreshing gin and tonic.”

The partnership builds on the opening of the Aviation Gin bar in the airline’s Club Lounge in JFK airport in October 2021.

“Through this partnership, we’re keen to enhance each traveller’s experience with a deliciously refreshing Aviation Gin cocktail for flyers to enjoy on journeys near and far, offering an American twist on this quintessentially British drink.” 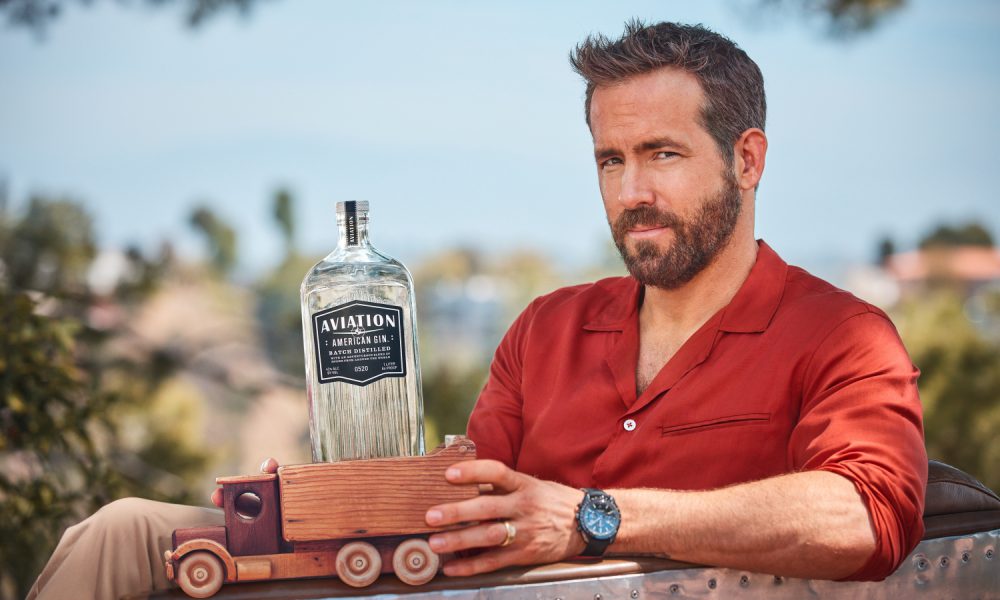 Aviation American Gin, which is now available in Australia, was founded in Portland in 2006 and is a metaphor for taste and adventure and the gin is infused with a democratic blend of botanicals – cardamom, coriander, French lavender, anise seed, sarsaparilla, juniper, and two kinds of orange peel.

“It’s no secret that I love Aviation Gin,” Reynolds says. “I’ve tried every gin on the planet and it is, hands down, the best.

“Also I don’t recommend trying every gin on the planet, just stick with this one.”

The tie-in comes as British Airways readies to launch a new route to Portland, Oregon on June 3, with services operating five times a week on Monday, Tuesday, Wednesday, Friday and Sunday.