In Episode 10 of Series 02 of Wayfarer, award-winning host James Gregory Wilkinson is in Fort Worth, Texas, and he looks at some of the best things to see and do in the ‘City of Cowboys and Culture’. 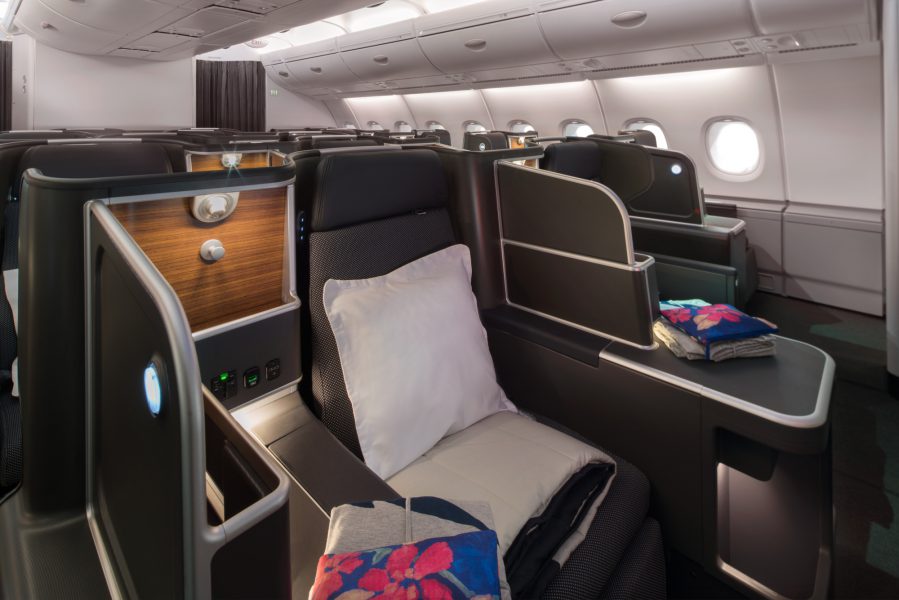