Google’s latest smartphone, the Pixel 6a, was revealed with much fanfare in May and now it has arrived, it has most certainly been worth the wait as James Wilkinson discovers.

Last year, Google debuted one of the most exciting products in the company’s history, the new Pixel 6 and Pixel 6 Pro smartphones, which are powered by Google Tensor, the company’s first-ever processor, making them lightning fast, smart and secure.

Fast forward almost 12 months and the company’s latest A-series phone, Google Pixel 6a, has arrived and once again the tech firm has raised the bar by offering a smartphone that’s packed with the same powerful brains, Google Tensor, and many brilliant features from Pixel 6 and Pixel 6 Pro, but at a lower price point.

Once more, it is the cameras that are the standout with the Pixel 6a on a number of levels, including key features Real Tone, Night Sight and Magic Eraser in Google Photos.

It features dual rear cameras and the legendary selfie camera (same as Pixel 6), highlighted by our favourite feature Portrait Mode, which adapts brilliantly as the shot is being taken.

For the Pixel 6a, Google also enhanced Magic Eraser so you can also change the colour of distracting objects in your photos. In just a few taps, the object’s colours and shading blend in naturally, truly bringing the photos to life.

I’ve been using the phone while in both Europe and the United States and I’ve found the speed on 5G networks to be exceptional, alongside video streaming from platforms such as Tubi, Pluto, Peacock and Showtime. 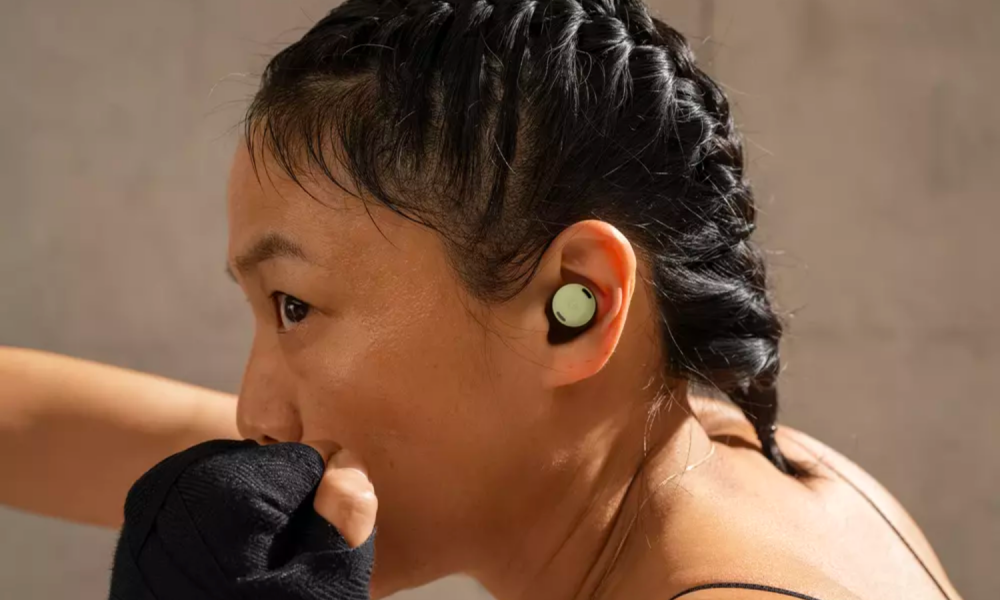 When on WiFi or even 5G from the telco, the quality of streaming on the screen has been the best I’ve ever seen on a mobile device and when combined with the company’s latest wireless earbuds, Google Pixel Bud Pro, which feature Active Noise Cancellation, the experience is nothing short of sensational.

The Active Noise Cancellation brings full immersive sound, whether it’s while listening to music or while watching a film.

The latter is where the Pixel Buds Pros really excel – because the surround sound on offer is absolutely brilliant and what you’d normally expect in the house from a Sonos system.

A great example of just how good the surround sound is would be Ron Howard’s Rush, which has classic Formula 1 cars racing in every direction and it’s a movie that’s particularly good on the go on the Pixel 6a, which truly has one of the best smartphone screens on the market.

Where the Pixel 6a also impresses is with the all-day battery that can last up to 72 hours when in the Extreme Battery Saver mode, something essential for the modern-day global traveller.

The Pixel 6a also has the same highly accurate speech recognition as Pixel 6 Pro, including features like Recorder, Live Caption and Live Translate, which makes travelling across the globe a breeze when ordering food or hopping in a taxi.

We think the Pixel 6a – available now from the Google Store for AU$749 in three colours, Chalk, Charcoal or Sage – is again one of Google’s most impressive releases to date and we can’t wait to see the next products planned to arrive soon, the Google Pixel Watch, Pixel 7, Pixel 7 Pro and finally a Pixel tablet.