Virgin Australia is set to launch flights between Sydney and Hong Kong from mid-2018, marking the airline’s long-awaited debut on the route.

Subject to regulatory approval, Virgin Australia plans to operate daily return services between the two cities with its Airbus A330-200 aircraft featuring ‘The Business’ and economy class.

Virgin Australia Group CEO, John Borghetti, said: “Expanding our presence into Greater China is a key pillar of our international strategy, and today we are building on the positive momentum created since the launch of our Melbourne-Hong Kong flights. 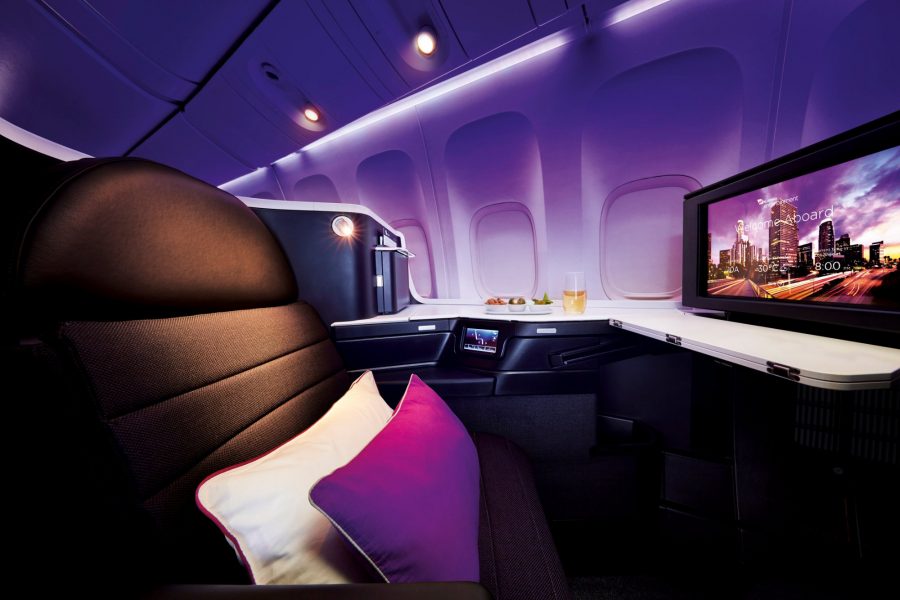 The service will also connect with Virgin Atlantic Airways’ daily flights to London.

“Virgin Australia has been ‘shaking up’ the Australia-Hong Kong market by introducing lower fares and its award-winning inflight product and service since it began its first Melbourne-Hong Kong flight last year,” Borghetti said.