Virgin Australia has quickly announced new flights across the nation, following the easing of travel restrictions in several states and territories.

The new flights are on the back of South Australia re-opening its borders to the Australian Capital Territory (ACT) and New South Wales (NSW), and Queensland re-opening to the ACT.

“We’re pleased that Queensland is re-opening to ACT residents and that South Australia is re-opening to both ACT and NSW residents, which is great news for tourism operators and the local economies,” said Virgin Australia General Manager, Network & Revenue Management, Russell Shaw. 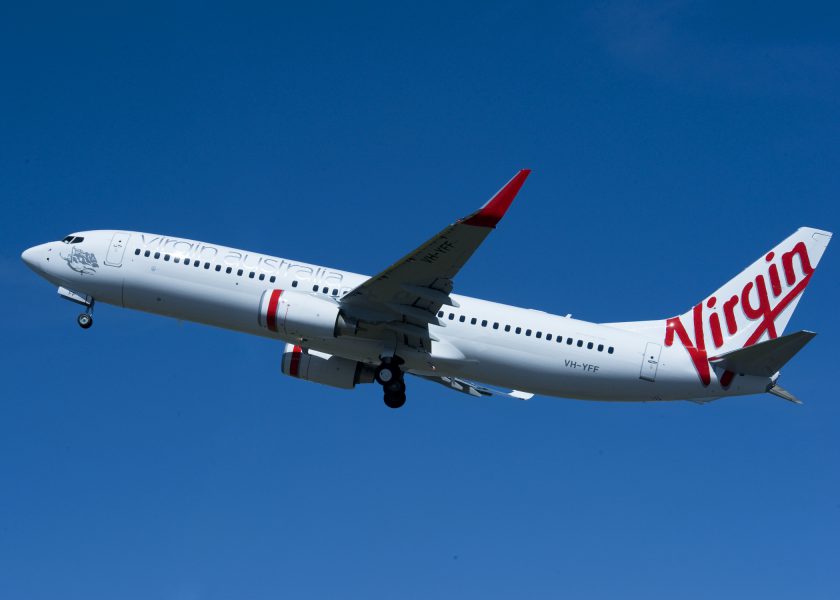 “We look forward to the safe re-opening of further borders to help the tourism and aviation industries to recover and provide more opportunities for Australians to travel locally.”

The new flights will be operated by Virgin Australia’s Boeing 737 fleet from early October and will also see the airline add further flights as demand increases from November.

The airline also continues to operate direct services between Adelaide-Brisbane and Adelaide-Gold Coast.