Virgin Atlantic is set to join the SkyTeam global airline alliance from 2023 as the first and only UK member airline, enhancing the alliance’s transatlantic network and services to and from Heathrow and Manchester Airports.

According to Virgin Atlantic CEO, Shai Weiss, the carrier’s customers will benefit from a consistent, seamless customer experience, across 1,000-plus global destinations.

He said they’ll also have more opportunities to earn and redeem points across member airlines and access to a network of 750-plus airport lounges, spanning six continents. 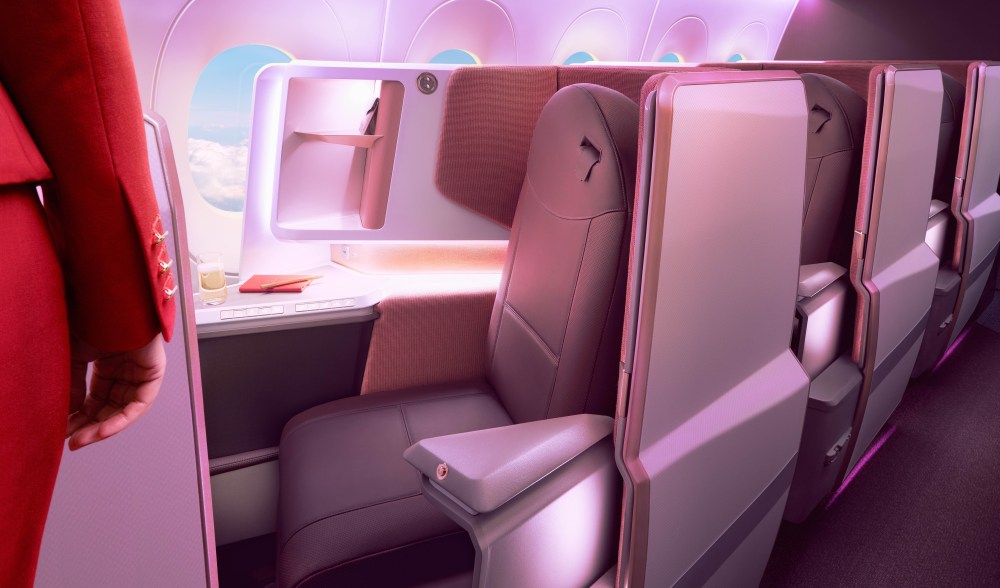 “At Virgin Atlantic we strive to create thoughtful experiences that feel different for our customers and SkyTeam shares that customer first ethos,” he said.

“2022 marks the year Virgin Atlantic gets back to its best for our customers and people and joining SkyTeam is an important milestone.

“Our membership will allow us to enhance established relationships with our valued partners at Delta and Air France-KLM, as well as opening up opportunities to collaborate with new airlines. 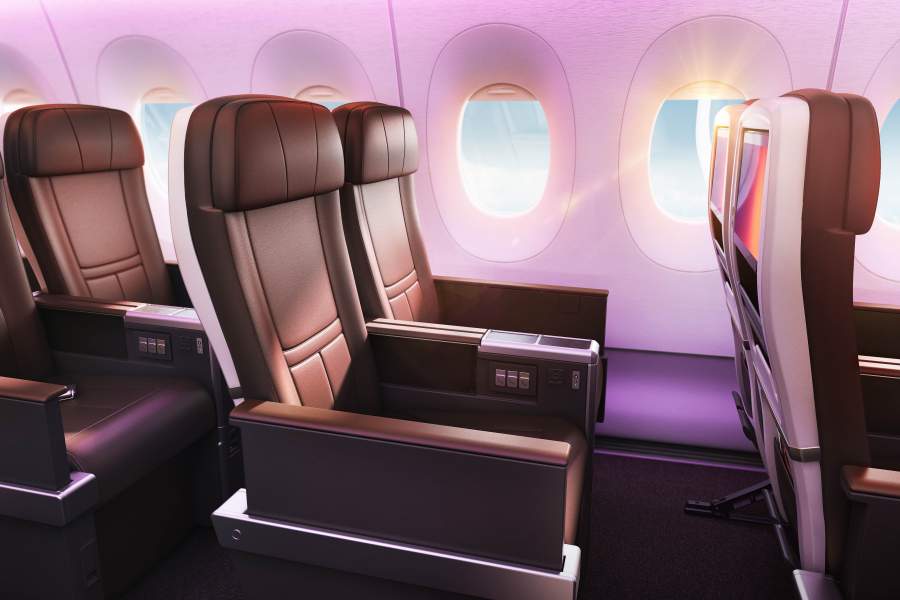 “It will enable a seamless customer experience, with an expanded network and maximised loyalty benefits,” Weiss said.

He said Virgin Atlantic’s entry into the alliance builds upon the success of its transatlantic joint venture partnership with Delta Air Lines and Air France-KLM, each already long established SkyTeam members. 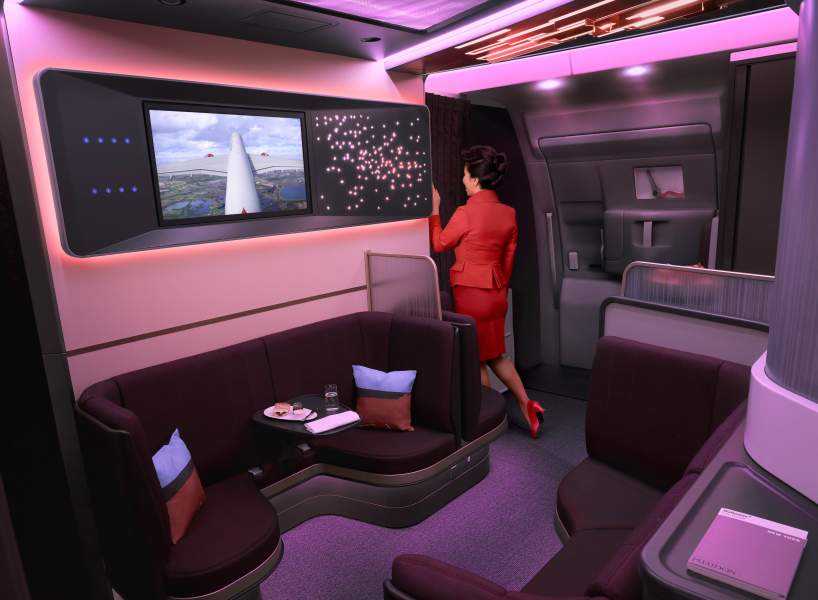 The airline’s Flying Club members will enjoy significant benefits from the day of joining, with a global expansion of its loyalty offering.

Virgin Atlantic Silver Card holders will be recognised as SkyTeam Elite Members, whilst the airline’s Gold Card members will become Elite Plus.

According to the carrier, this recognition provides a raft of benefits, including priority check in, baggage handling and boarding. 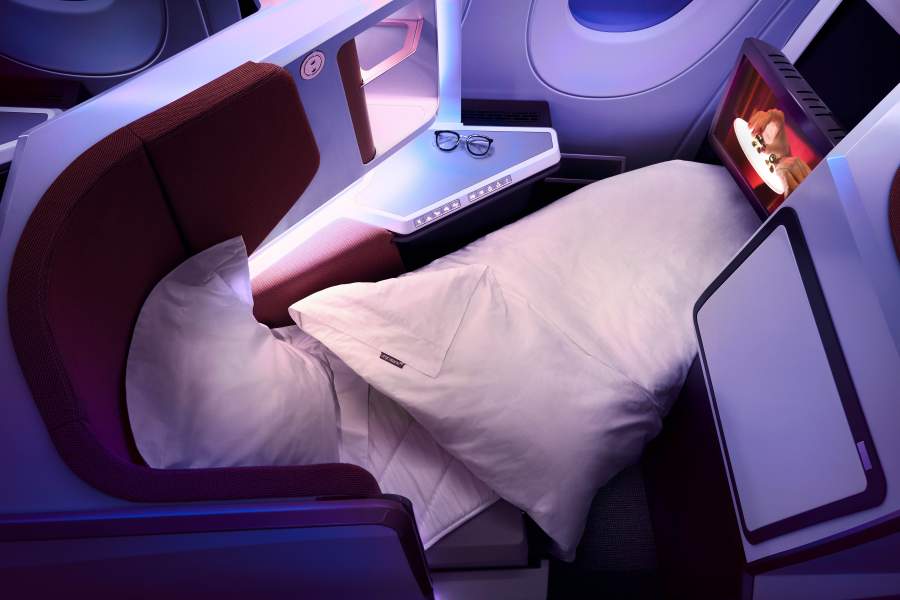 Flying Club members will be able to take advantage of the benefits as soon as Virgin Atlantic officially enrols in SkyTeam, which is expected in early 2023.

Virgin Atlantic flies to 12 destinations throughout the USA in partnership with Delta and Air France-KLM including New York, Los Angeles, Miami, and San Francisco.