Quest Apartment Hotels has launched a new campaign called ‘On the Road Again’, aimed at inspiring Australians to see more of the nation and maximise the opportunity to travel domestically while border restrictions are in place.

The campaign from Australia’s largest apartment hotel operator has come on the back of the June easing of intrastate restrictions in Victoria, Western Australia, New South Wales and Queensland.

Quest Apartment Hotels Group Marketing and Digital Director, Jeff Baars, said the campaign will mirror the easing of travel restrictions, with Quest incrementally expanding on its intrastate focus, and moving into an interstate play as the states and territories permit.

“The ‘On the Road Again‘ campaign aims to inspire Quest’s core audience, the corporate traveller, and leisure travellers alike to reconnect with friends, family and clients, capturing the promising sentiment that life is slowly but surely getting back on track,” he said.

“Market data has indicated that consumers are feverishly awaiting their next adventure, so we hope ‘On the Road Again’ will encourage people to take the intrastate trips available right now, and inspire plans for interstate and international junkets as they become possible.”

He said the campaign also encompasses a series of online itineraries, travel packages and road trip giveaways, as well as a local area marketing component dubbed ‘Local Heroes’, set to kick off in July.

“On the Road Again is a national message with local relevance and individuality, which is important for our franchisees and the local communities they operate in,” Mansfield said. 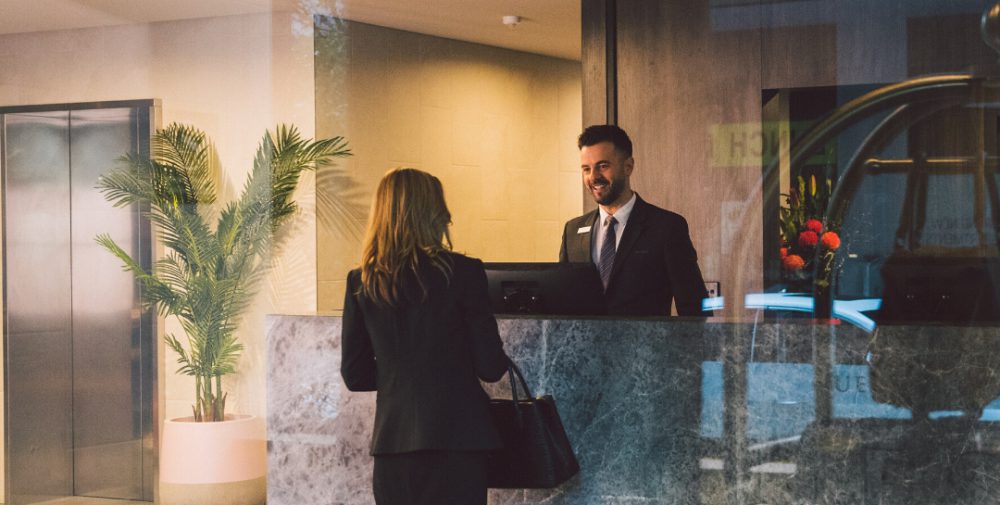 Set to track ‘You & Me’ by up-and-coming Australian indie-folk duo The Dreggs, the hero video by Melbourne production house Wildebeest celebrates human connection and the great outdoors.

Quest has remained open in all its locations throughout the global pandemic, with the franchise network responding to a variety of emerging accommodation needs in the public and private sector.

“We’re proud to have kept our doors open and made ourselves available to help over the past few months. Essential workers including doctors and nurses stayed with us and mining sector employees based themselves in our home away from home apartment hotels,” Mansfield said.

“It’s been a tough period for our industry and indeed the Quest network, but we are fortunate that our service proposition for extended stay travel is perfectly suited to a number of the needs which have emerged.”