Video: Dyson take purification to the next level with the Purifier Formaldehyde range

Dyson has released its latest generation of purification, designed to tackle indoor pollution within workspaces and classrooms as well as the home.

Available for commercial spaces and businesses such as hotels is the new Dyson HEPA Cool Formaldehyde integrating all new solid-state formaldehyde sensors and sealed HEPA 13 standard filtration in a machine that is 20% quieter, with a longer cable and spare remote.

Tireless and ever-dissatisfied, Dyson engineers have re-engineered the machine airflow pathways to achieve sealed HEPA 13 standard filtration – not only ensuring that no air bypasses the filter, but blocking any potential leak points through which dirty air might enter the airflow.

A new, solid-state formaldehyde sensor works alongside Dyson’s unique algorithm to precisely monitor formaldehyde levels – intelligently ignoring other gases which are detected by a dedicated VOC sensor. Improvements of the airflow journey have made the machine 20% quieter, without any compromise on purification performance to reduce unwanted disruption in offices and schools.

“As we venture back to offices, classrooms, hotels, gyms and other public spaces, we all want reassurance that these spaces are clean and hygienic,” said Dyson’s Vice President of Environmental Care, Alex Knox.

“As consumers, we trust that our work, leisure and education spaces are being properly maintained with technology that genuinely works. Dyson has engineered a machine to respond directly to these concerns – promising cleaner, purified air throughout offices and classrooms. The Dyson HEPA Cool Formaldehyde does exactly that and more.” 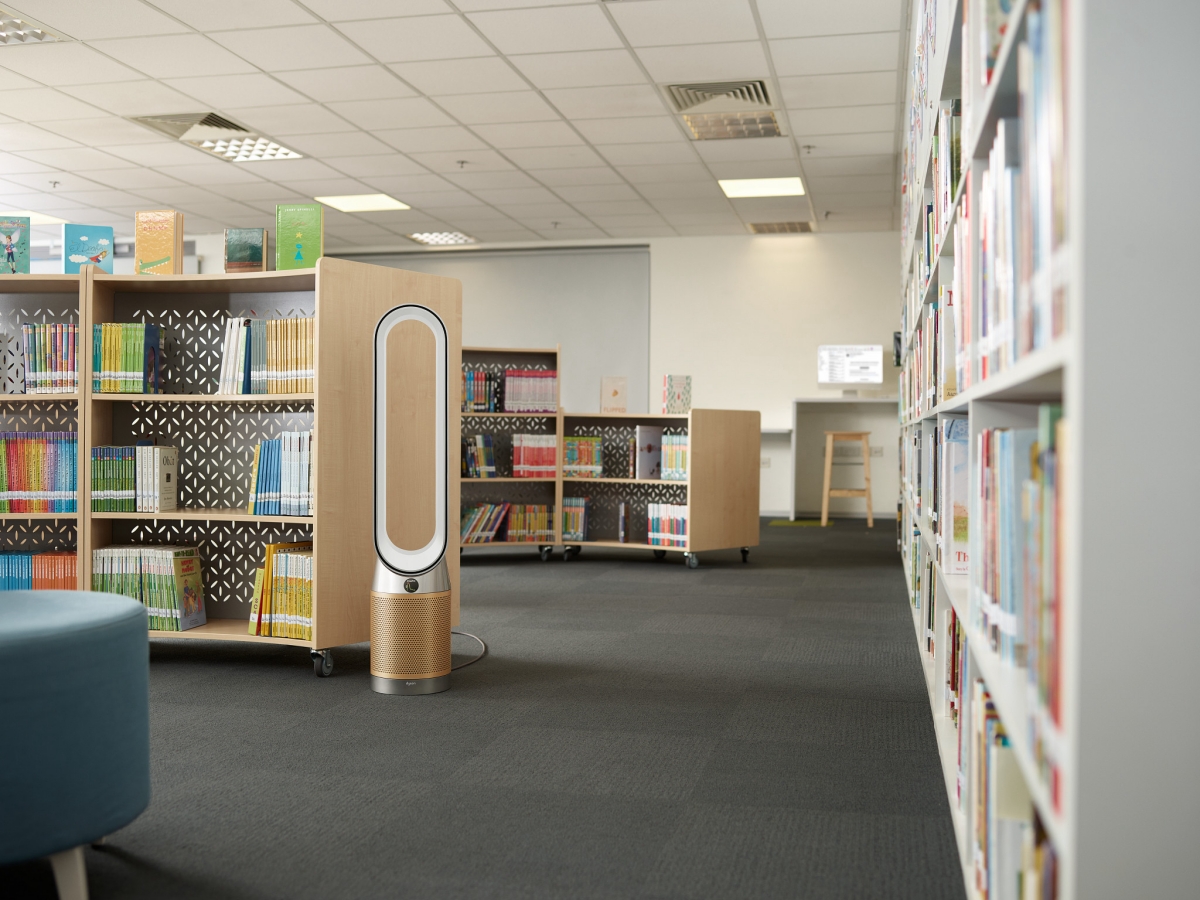 In Dyson’s new purifiers, it’s not just the filter that meets HEPA H13 standard, but the whole machine. It captures 99.95% of particles as small as 0.1 microns such as allergens, bacteria, H1N1 virus, pollen and mould spores.

Dyson engineers took a forensic approach to achieving a sealed machine, creating high pressure seals at an additional 24 critical points to prevent dirty air from bypassing the filters and carrying pollutants back into the room. 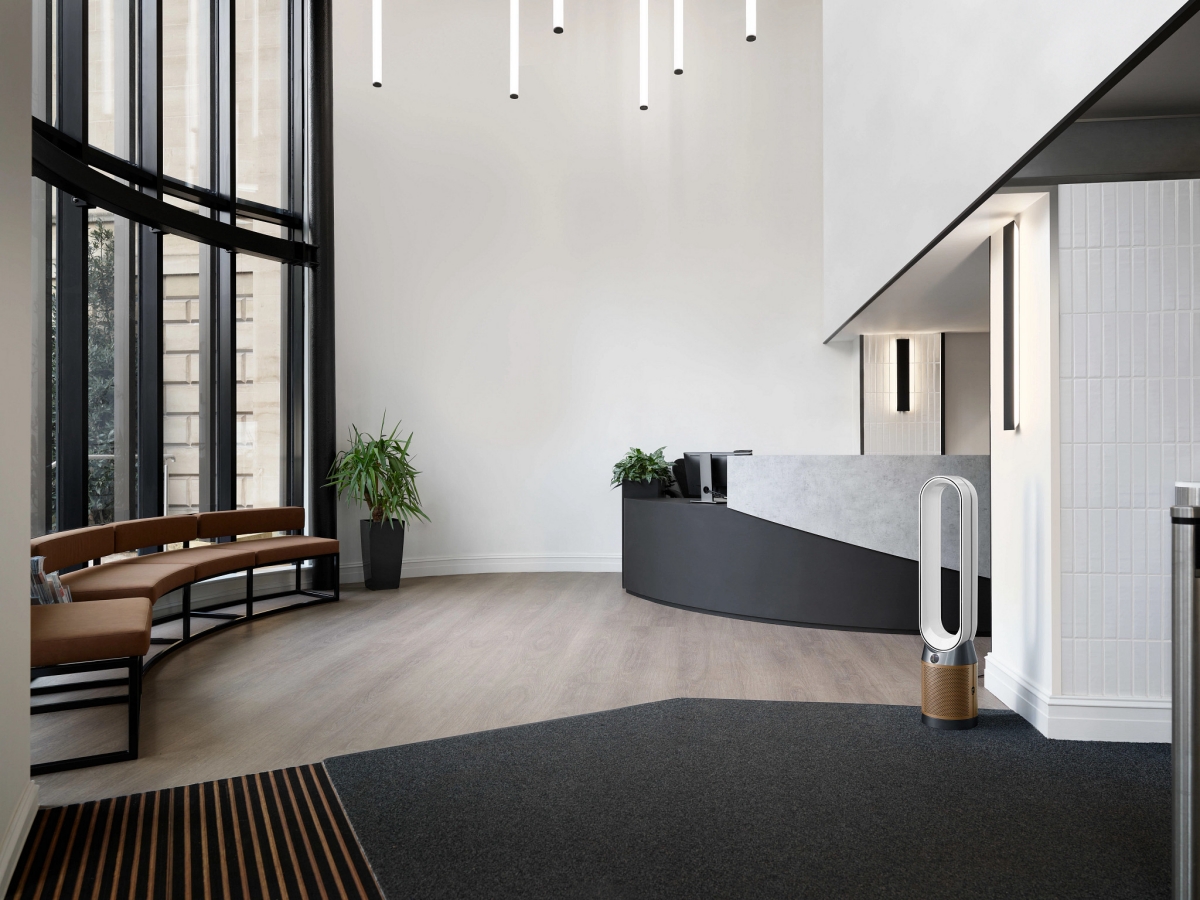 Through an iterative design, test, build process managed at the Dyson Malaysia Development Centre’s in-house acoustics chamber, the machine was re-engineered to be 20% quieter.

To achieve this noise reduction, Dyson engineers refined the overall airflow path by widening the aperture (slot in which the air exits the machine) and its geometry was improved. This reduced the amount of friction between the air and surface of the machine, resulting in less sound. Noise was reduced from 64 to 61 decibels at max fan speed.