United Airlines has announced a resumption of a second daily nonstop flight between Singapore and San Francisco, from October 29, 2022.

“We resumed our Singapore-San Francisco nonstop service in January 2022 and received an overwhelming response from our customers,” he said. 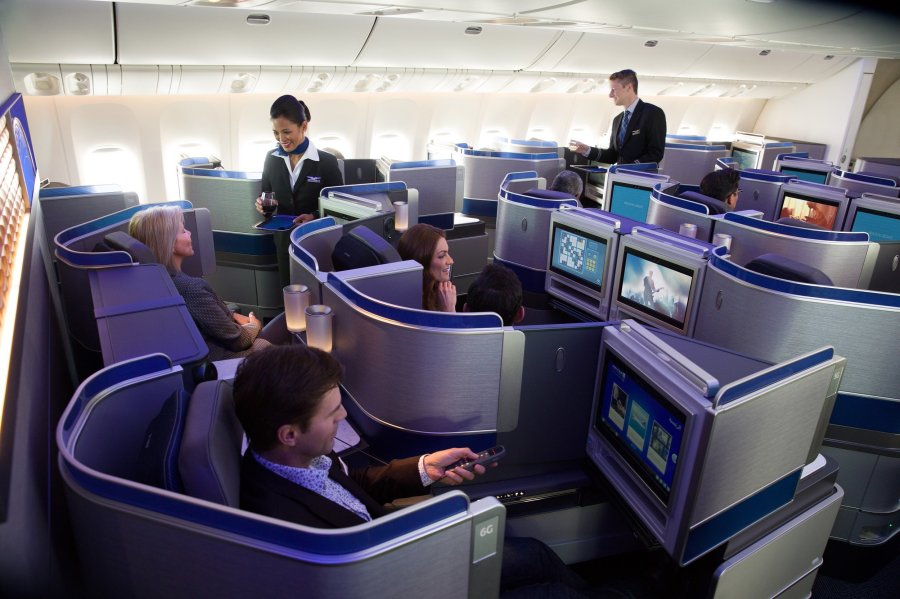 “To meet the increasing customer demand, we’ve decided to resume our twice-daily service which can provide our customers with greater choices and more options between Singapore and San Francisco and beyond with optimal departure and arrival times.

“Singapore is an important business and leisure destination for United and we remain committed to serving the Singapore market,” Dias said.

He said the new frequency will enable United to offer nearly 20 additional one-stop connections to Singapore from destinations throughout North America. 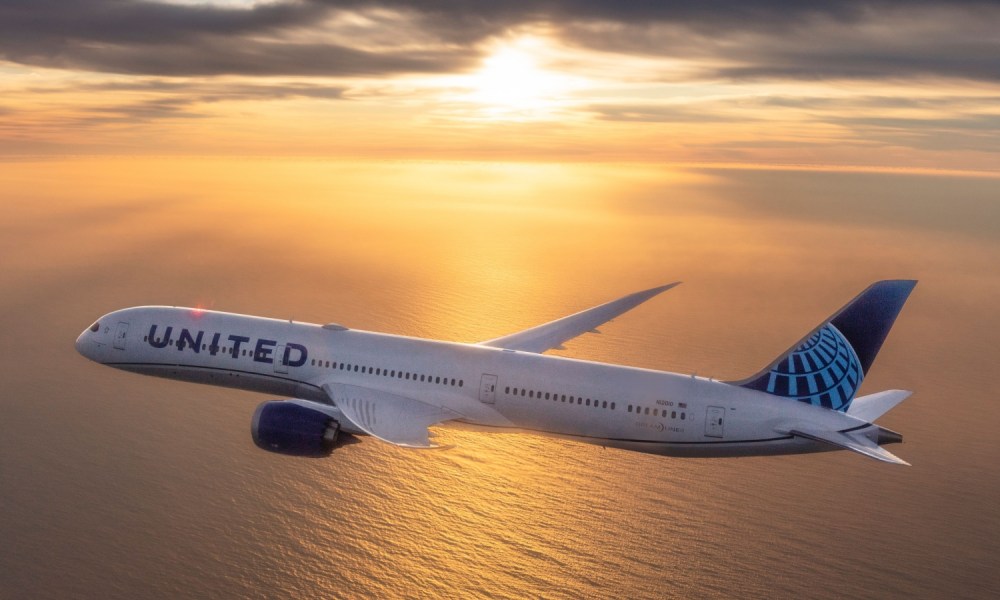 Customers in Singapore have access to nearly 80 cities throughout the U.S., including major business markets like New York, Boston, Philadelphia, and Dallas via its hub in San Francisco.

In addition, Dias said United and Singapore Airlines expanded codeshare arrangements in April 2022 to provide more options and value to customers, making it easier for them to travel to more cities in the U.S., Southeast Asia, and other destinations in the Asia-Pacific region than before.