United to resume almost 30 global routes in September, including Asia and Australia

United Airlines has revealed plans to resume service on nearly 30 international routes in September, including flights to Australia, Asia, India, Israel and Latin America, as well as “continue to add ways to visit popular vacation destinations in the Caribbean, Hawaii and Mexico”.

The airline said it intends to fly 37% of its overall schedule in September as compared to the same period last year and is a 4% increase in capacity compared to what is planned for August 2020.

United said it is also extending its waiver of change fees and award redeposit fees for reservations through August 31.

“We continue to be realistic in our approach to building back our international and domestic schedules by closely monitoring customer demand and flying where people want to go,” said United’s Vice President of International Network and Alliances, Patrick Quayle. 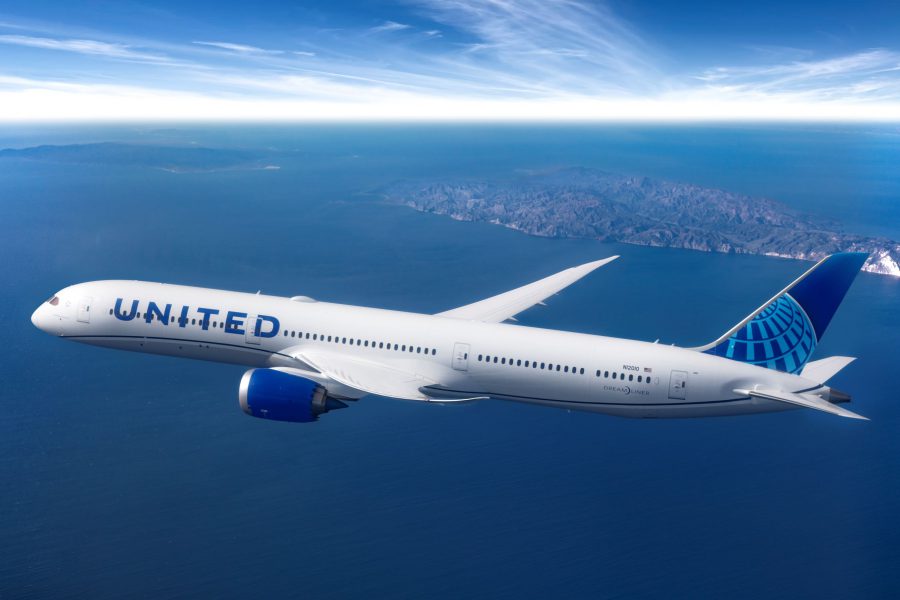 “In September, we’re adding even more options for leisure travellers or those who want to visit friends and relatives, whether that’s within the United States or around the world.”

Domestically, United said it intends to fly 40% of its schedule. The airline plans to add more than 40 daily flights on 48 routes to locations including Austin, Texas; Colorado Springs, Colorado; and Santa Barbara, California.

Additionally, United plans to resume service between the U.S. mainland and Hilo and Kauai and increase flying to Honolulu, Kona and Maui in the Hawaiian Islands.

Internationally, United said it intends to fly 30% of its schedule as compared to September 2019, which is a 5-point increase compared to August. The airline expects to resume service on 20 routes in Latin America and the Caribbean, including to popular vacation destinations like Cabo San Lucas and Puerto Vallarta in Mexico and to San Jose and Liberia in Costa Rica. 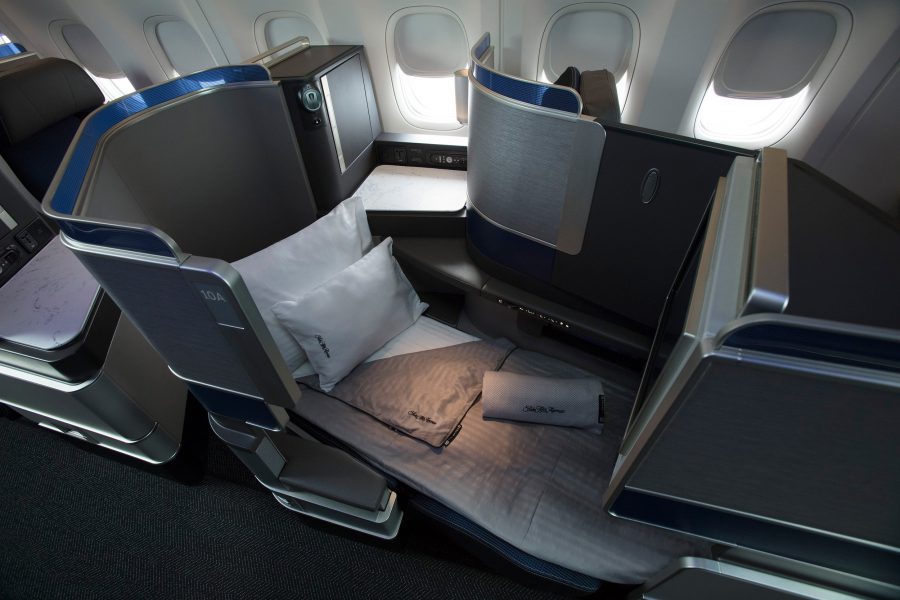 United also intends to begin new nonstop service between Chicago and Tel Aviv and resume eight routes in the Atlantic and Pacific, including the return of European service from Houston with flights to Amsterdam and Frankfurt.

On the wellbeing front, United said it is committed to putting health and safety at the forefront of every customer’s journey, with the goal of “delivering an industry-leading standard of cleanliness through its United CleanPlus program”.