United Airlines is adding five new flights to London’s Heathrow Airport in the coming months, including two more flights from New York’s Newark Airport, additional trips from both Denver and San Francisco, as well as an all-new direct flight from Boston.

The new service from Boston commences in March 2022 and with these additions, United’s Senior Vice President of International Network and Alliances, Patrick Quayle, said the airline would be the only USA-based carrier to offer nonstop service between the nation’s top seven business markets and London.

With the new additions, he said United will offer 22 flights per day from the U.S. to London, and more flights between New York City and London than any other U.S. carrier.

Quayle said London was the most booked international destination for United’s business customers in October, and he expects this trend to continue into 2022.

“For nearly 30 years, United has provided a critical link between the U.S. and London, maintaining service throughout the pandemic and strategically growing our schedule to keep our customers in these key global business centers connected,” he said.

“London is an integral part of United’s network and we remain confident demand will continue to grow, particularly as international business travel returns in 2022.” 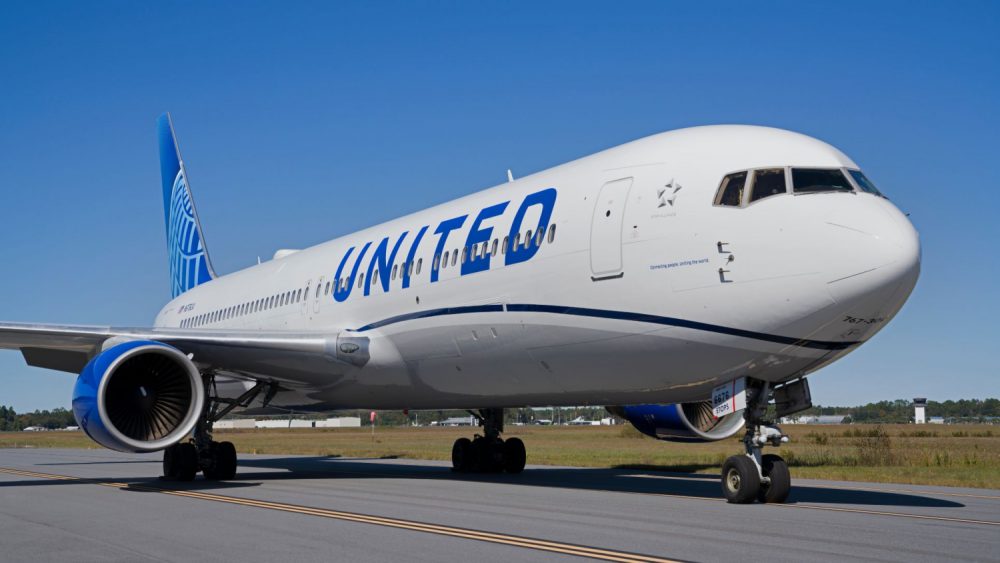 In December, service will increase to 10 daily flights, with additional flights from New York/Newark and Chicago, just in time for the winter holidays. 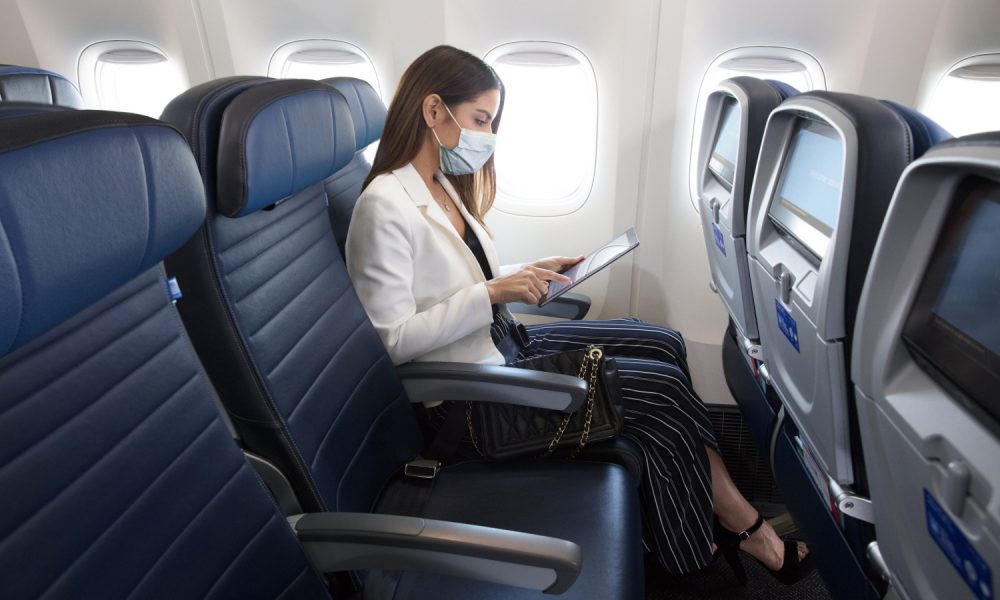 United will operate 12 daily flights, more than half of its total flights to London, on the airline’s premium Boeing 767-300ER aircraft, which features 16 additional United Polaris lie flat and all aisle access business class seats compared to United’s standard 767-300ER for a total of 42 Polaris seats. This aircraft also features 22 United Premium Plus seats, 47 Economy Plus seats and 52 economy seats.

LaGaia Unedited is ready for take-off

Must have: boost your home's signal in style with Nest Wifi