Jacob’s Creek has launched a fantastic new ‘Double Barrel‘ Collection that features some of the brand’s top varietals finished in aged whisky barrels.

According to Jacob’s Creek’s Chief Winemaker, Dan Swincer, each of the four releases in the Double Barrel range are crafted from superior quality grapes which are first matured in traditional wine barrels.

“Then, using our unique Double Barrel technique, they are finished in aged whisk(e)y barrels to build additional layers of complexity,” he says. 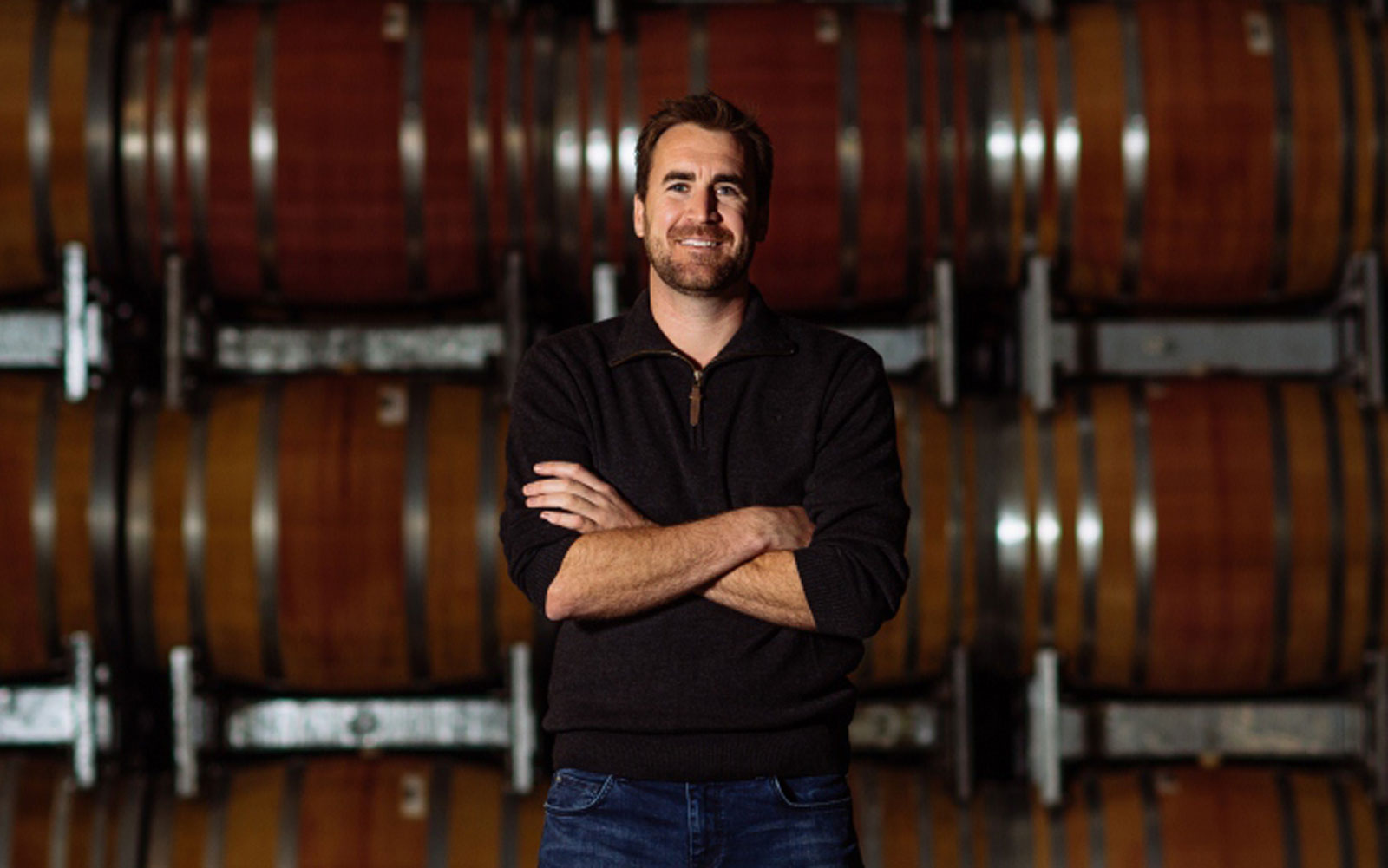 “Only the best whisky barrels are selected for the final blend, with the narrower staves and extra toasting allowing the tannins and fruit to integrate more readily and impart more flavour,” Swincer says. 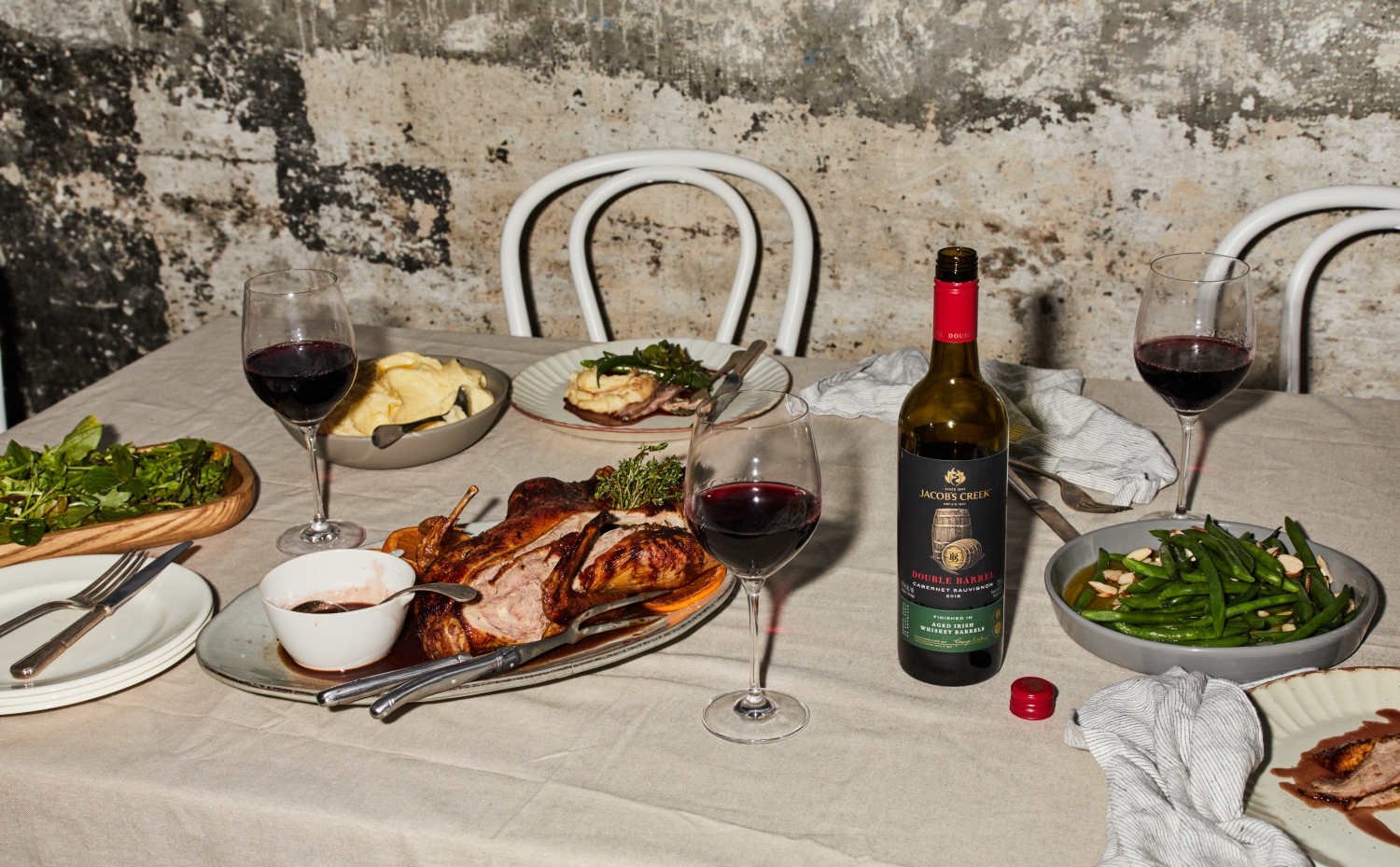 Jacob’s Creek’s Chief Winemaker, Dan Swincer, looks at what to expect from the four new releases.

The Chardonnay, finished in Scotch whisky barrels, has stone fruit freshness to it that is balanced by praline notes and the rich texture gained from the double-barrelling. It is best served just above room temperature and is perfect to pair with roast chicken or chicken pie.

The Shiraz is intense on the nose, with rich plum and chocolate notes with a smooth finish imparted from the Scotch whisky barrels. Both wines pair well with slowed cooked red meat such as lamb shanks, a beef brisket and roast veggies.

The Shiraz Cabernet shows complexity and darker spice notes including cedar and nutmeg. This wine is just great with smoky red meats.

The Cabernet Sauvignon, finished in Irish whiskey barrels, is a vibrant wine with mint, dark olive and caramel notes.