Top drop: From Where You’d Guava Be

Newtown, Sydney’s eclectic brewery and distillery, Young Henrys, has released its latest Brewers B-side can, ‘From Where You’d Guava Be’, a session Passionfruit and Guava sour that’s our favourite drop from the independent producers to date.

Young Henrys Head Brewer, Jesse Searls, and Brewer, Andre Keller, created the limited summer release, which is a full-flavoured session sour they say “is the best way to welcome the return of summer, striking the perfect balance between the punch and tartness of tropical fruits and the sweetness of premium German Pilsner and wheat malts”.

To achieve this unique light-coloured festive beer, Searls said there were complexities that went into it. 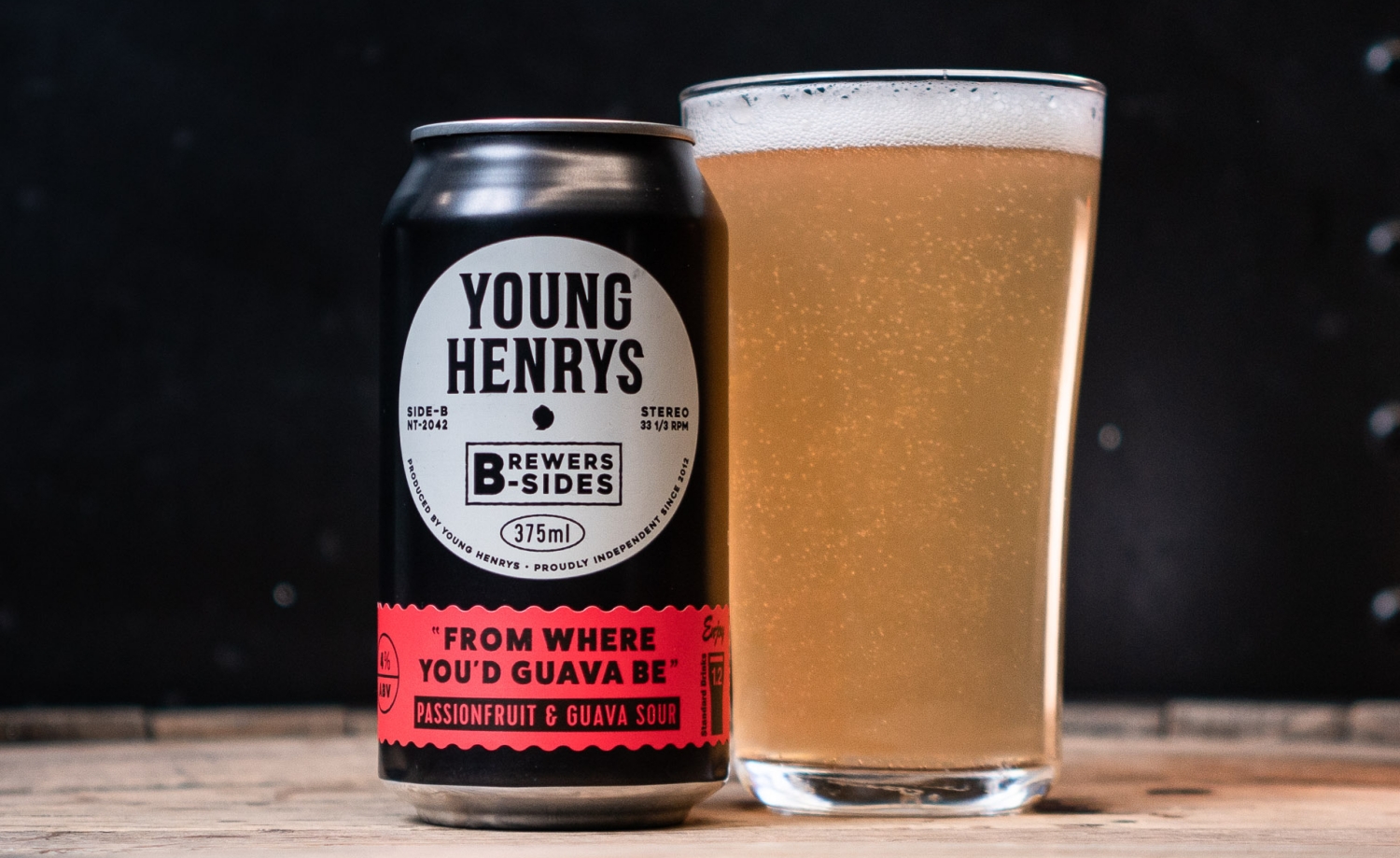 “Whilst a super sessionable beer to drink, it was a pretty complex brewing process, with multiple fruit injections and intricacies in order to achieve the flavour and aroma we wanted,” he said.

‘From Where You’d Guava Be’ is the second Young Henrys B-Sides released in tinnies, following their brilliant Blueberry Sour ‘Dark Sour of the Moon’, which debuted last month.

The Brewers B-Sides series are the “alternative tracks to our hit singles”, according to the brewery, and provide the brewers the chance to get weird and experimental with recipes, while shedding light on the legends who make them. 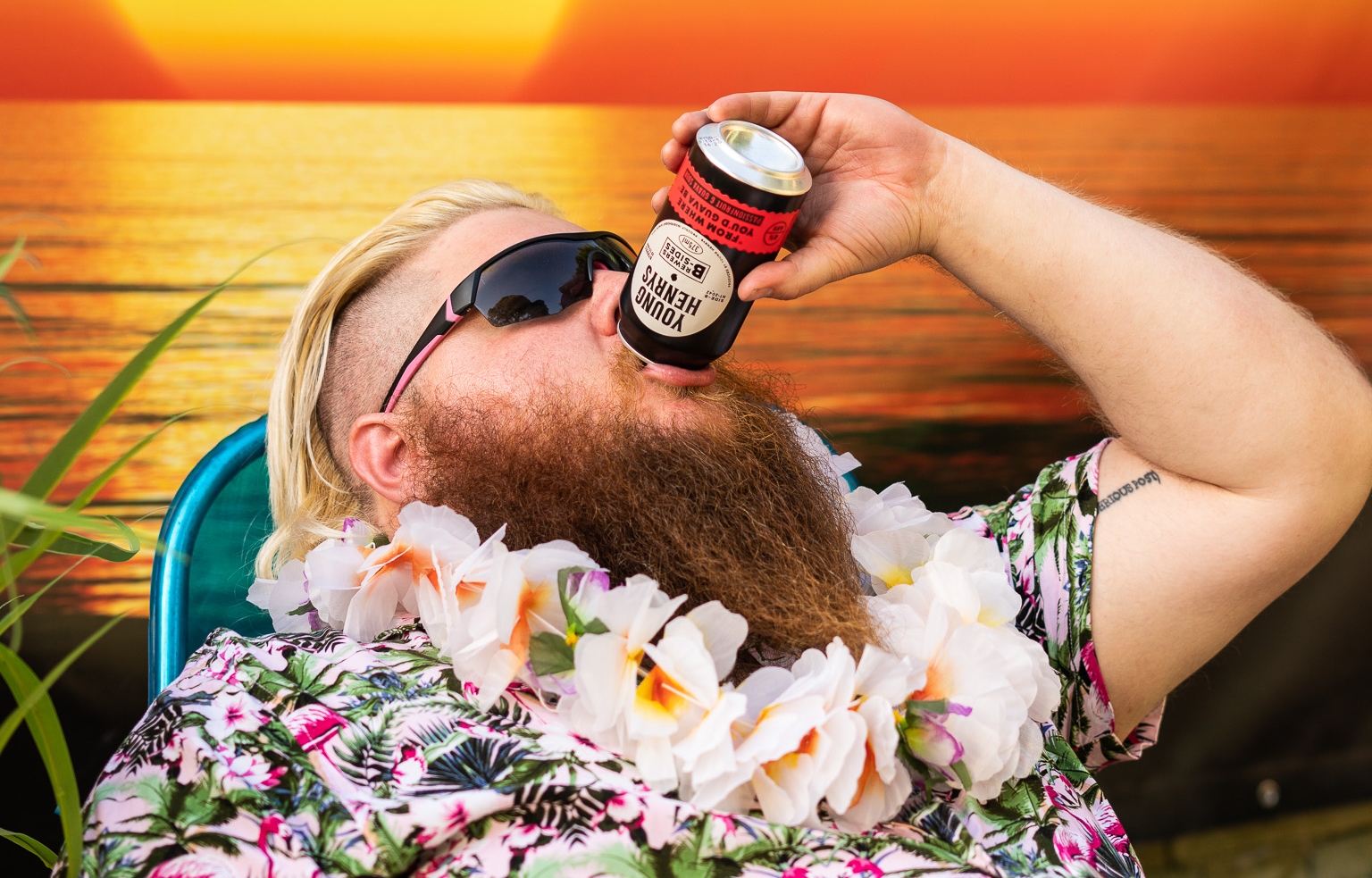 For ‘From Where You’d Guava Be’, Keller said he played with flavours inspired by classic summer fruits.

“The idea of making a sour started when a mate gave to me some interesting fruit purées samples and sours are the best kind of beer style to play with fruits, adding the fact that they are super refreshing beers and summer is knocking on the door,” he said.

Young Henrys ‘From Where You’d Guava Be’ Brewers B-Side is available now in venues across Sydney, bottle shops, the Young Henrys online store and on tap at their Newtown Tasting Bar.

Essentials for your 2020 Christmas lunch

Round Theory wines an ethical winner

Must have: Bose's latest Frames a standout for audio and style

Charge up and tune in with Belkin