IHG Hotels and Resorts has signed a deal to open the new Hotel Indigo Tokyo Shibuya in late 2023.

“We are so proud to announce the signing of Japan’s fourth Hotel Indigo hotel, demonstrating the incredible growth the brand has seen since we debuted it here just two and a half years ago,” said IHG Hotels and Resorts’ Managing Director – Japan, Abhijay Sandilya. 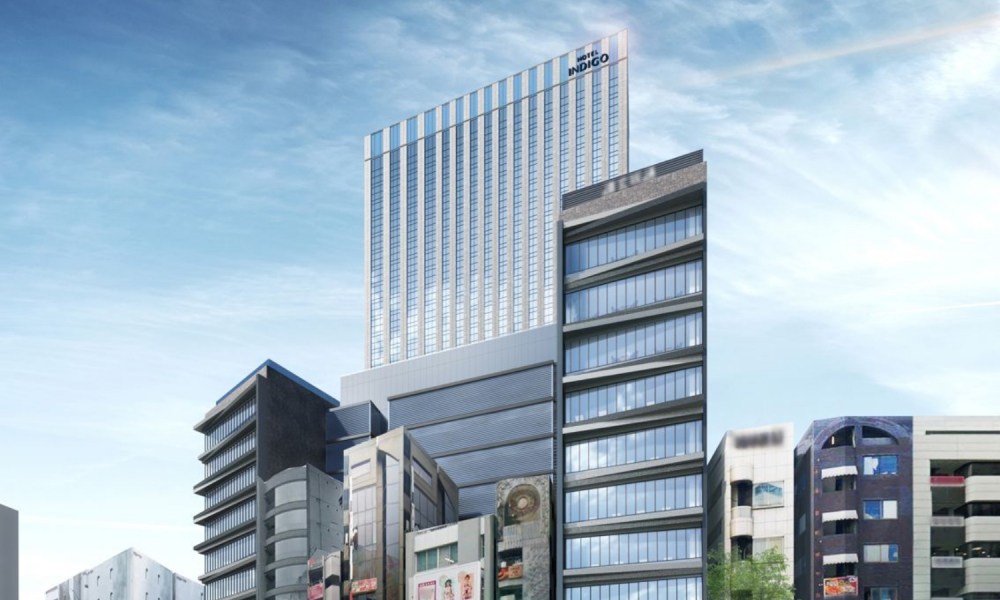 “Shibuya is one of Japan’s world-class culture hubs that is perfectly suited to the neighbourhood stories embodied by Hotel Indigo, so we could not wish for a better location for this great brand to make its Tokyo’s debut.”

Hotel Indigo Tokyo Shibuya will be located at the top of the ‘Dogenzaka Dori’ complex, a large, mixed-use complex that’s being developed as part of the Shibuya Ward Dogenzaka 2-chome Development Plan.

A five-minute walk will take guests to the Shibuya Scramble Crossing, a quintessential symbol of Tokyo’s cultural centre that attracts the world’s attention. 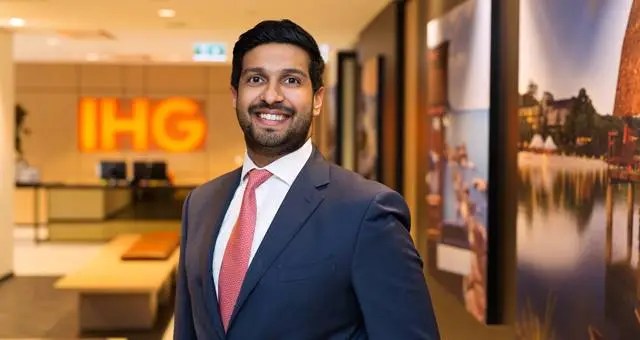 In the other direction is the calm, residential Shoto area, putting the hotel in an ideal location to enjoy every aspect of Shibuya’s unique neighbourhood story.

That story is based on the theme of a ‘jungle city where individuality and colours mix and change’, expressing a Shibuya that continues to evolve with the flow of the times, just like a jungle where diverse and colourful lives are born.

This will be reflected in the local experience and the hotel’s interior design and services.

In addition to the 272 guest rooms, the hotel will have facilities such as a neighbourhood café and bar with an outdoor terrace and a fitness gym. 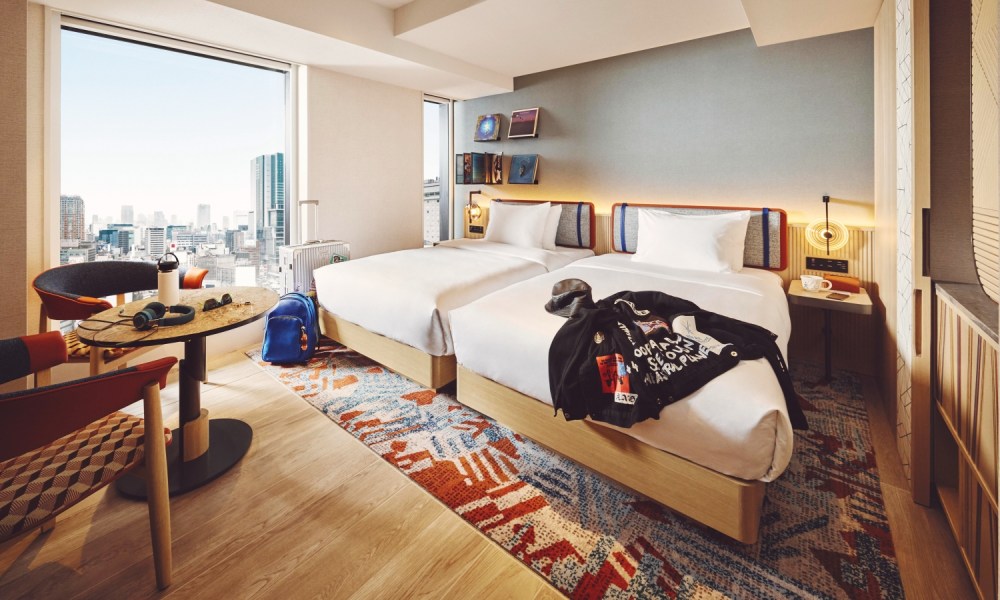 Rooms occupying the upper floors will offer panoramic views, which extend as far as Mount Fuji and Tokyo Sky Tree on a clear day.

It will also feature a coffee shop for eat-in and take-out near the entrance on the third floor.