Chef restaurateur Scott Pickett and publican Craig Shearer have united in a dynamic new hospitality partnership for the food and beverage outlets at The Continental Sorrento.

The food and beverage outlets will include signature restaurant, Audrey’s — named after Pickett’s grandmother who inspired him to cook — a public bar, beer garden, conservatory, pool-side, street dining, late-night venue, and 24 hour in-room dining, as well as a sunset roof deck open for private bookings with picturesque bay views. 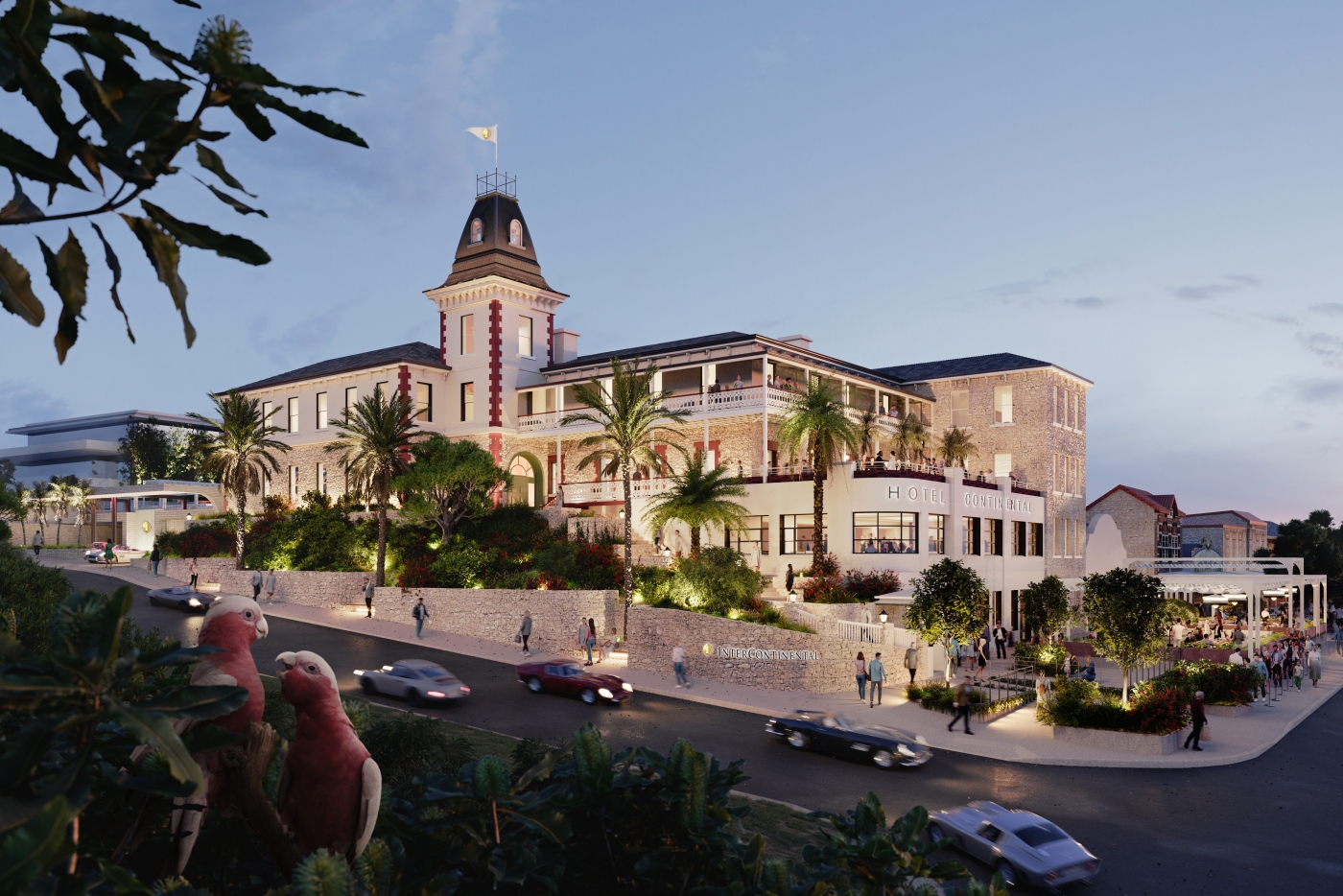 When it opens the precinct (affectionately known as ‘The Conti’) will also feature a host of function spaces including the building’s original iconic grand ballroom restored to its former glory. Smaller private rooms, as well as the impressive Halcyon Hall, will cater to a wide variety of events such as weddings, birthdays, boardroom meetings and executive’s retreats down the coast.

Shearer’s expertise in owning and managing high volume drinking spaces, including current venues The Terminus, North Fitzroy, The Plough, South Brisbane and The Collective, Palm Beach, will align with Pickett’s culinary proficiency to deliver on the cuisine, service and hospitality of each venue.

The expansion of Pickett’s stable of restaurants over the last 12 months to include Longrain, Chancery Lane and Le Shoppe in Melbourne’s CBD provide a platform of inspiration for menus that will range from pub classics to degustation dining. 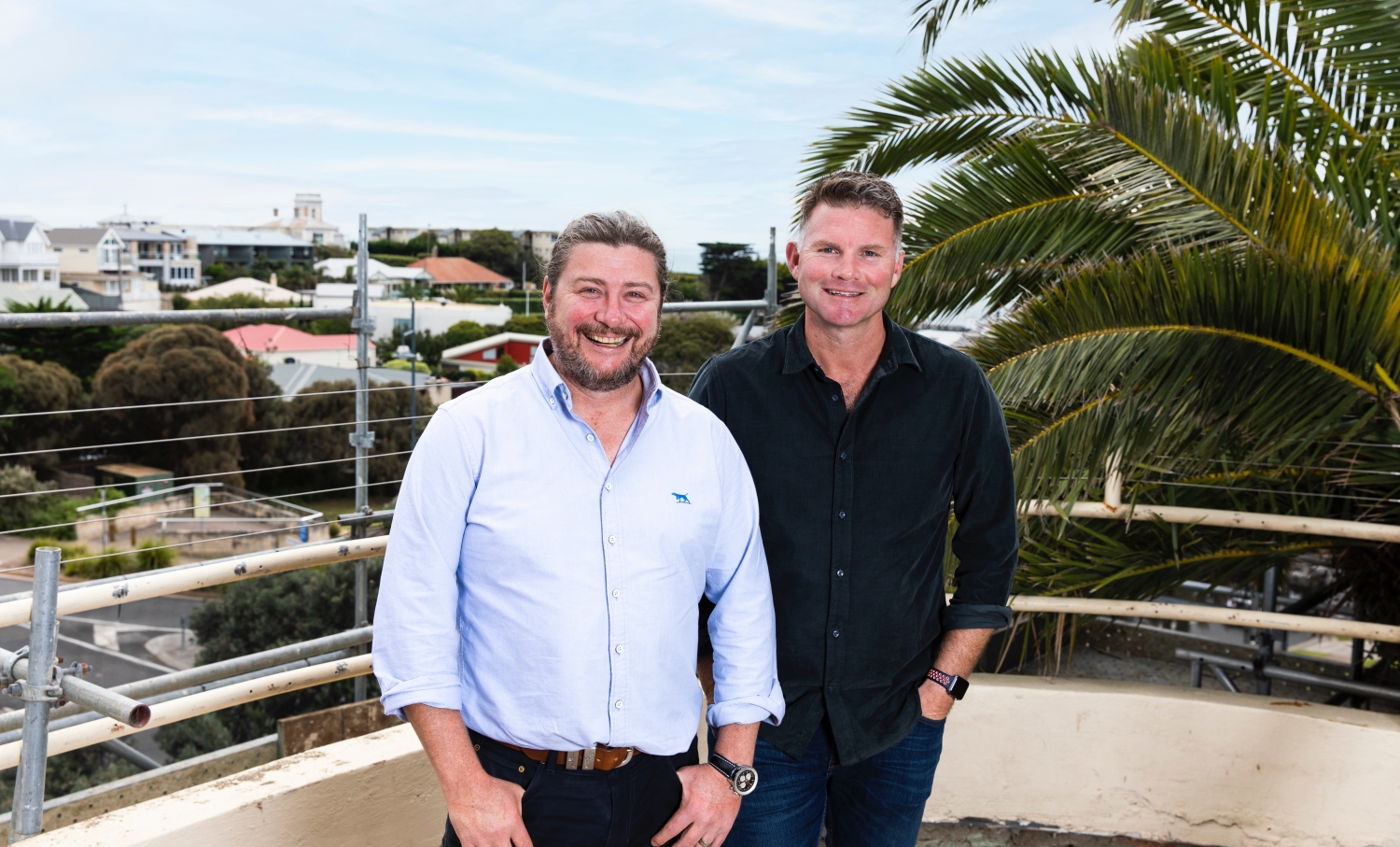 “The Continental Sorrento is such a beautiful and significant establishment,” Pickett says. “I feel humbled to be associated with it and am excited to bring our food and hospitality to Sorrento.

“It’s been brilliant working with Craig across areas that are new to us like high volume bars and large patron numbers expected to reach up to 5,000 a day. It’s a little bit different from where I started with a 30 seater restaurant in Northcote!”

Shearer says: “It’s amazing to work with Scott and his team. We’re opening at the beginning of peak season so we have to hit our stride quickly. This is an incredible addition to the Mornington Peninsula and I’m really looking forward to opening the doors to all our venues, and seeing the place full and buzzing.”