Qantas is set to reintroduce a selection of the most popular inflight and lounge menu items from the past 25 years in celebration of its silver anniversary partnership with Australian chef Neil Perry.

Perry first signed on as Director of Food, Beverage and Service with Qantas Airways in 1997, a year when John Howard was Prime Minister, Pat Rafter won the US open and Michael Caton uttered the famous line “tell him he’s dreaming” in The Castle.

Twenty-five years later, the anniversary marks the longest partnership of its kind in aviation between a chef and an airline.

For the month of November, across the Qantas First lounges in Australia, Qantas will serve a selection of the most popular retro classics to give Qantas customers a sensory stroll down memory lane, including: Crab and sweet pork salad with green mango and nam jim dressing; Duck ragú with pappardelle; and Torta di Verona.

In honour of the milestone, the First Lounges will also offer a Negroni Sbagliato cocktail for the month of November which was featured at the opening of the London Lounge in 2017.

A range of Neil’s favourite dishes will also be available for a limited time across the airline’s Australian domestic and international Business lounges including meatball sandwich, kung pao chicken bao and BBQ prawns.

Neil Perry said Qantas has constantly evolved its food and beverage offering to meet the changing tastes of Australians. 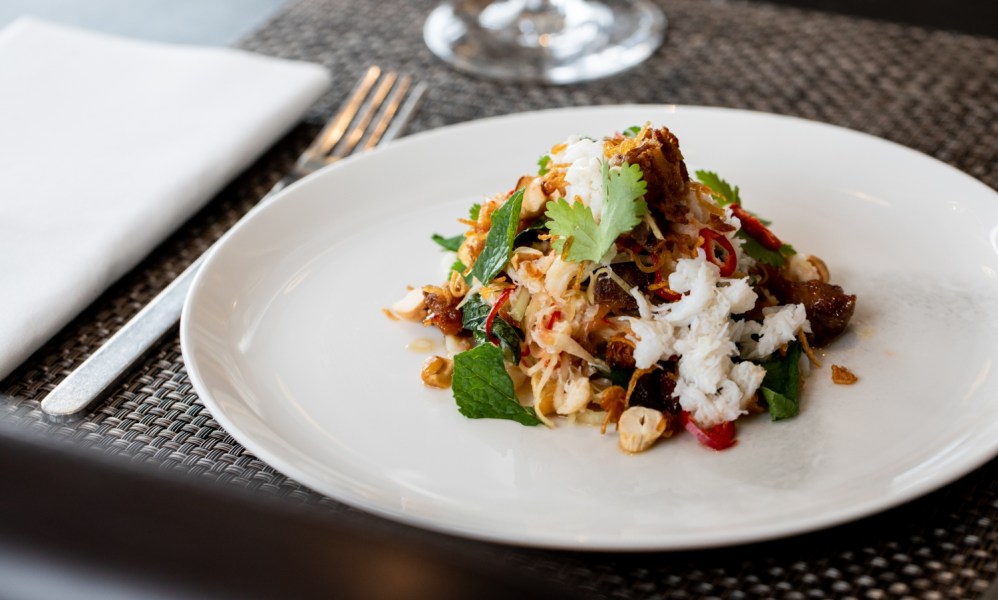 “In 1997, gourmet pizza, fusion food and chocolate lava cakes were among the most popular dishes,” he said.

“Fast forward to today and Australians have embraced a wider range of cuisines from around the world, from Japanese to Indian and Middle Eastern dishes and we have loved introducing customers to some of these new flavours.

“Over this time, it’s been fantastic to see a broader curiosity around international cuisines and plant-based dining, as well as a growing focus on sustainability, both in terms of food and packaging. 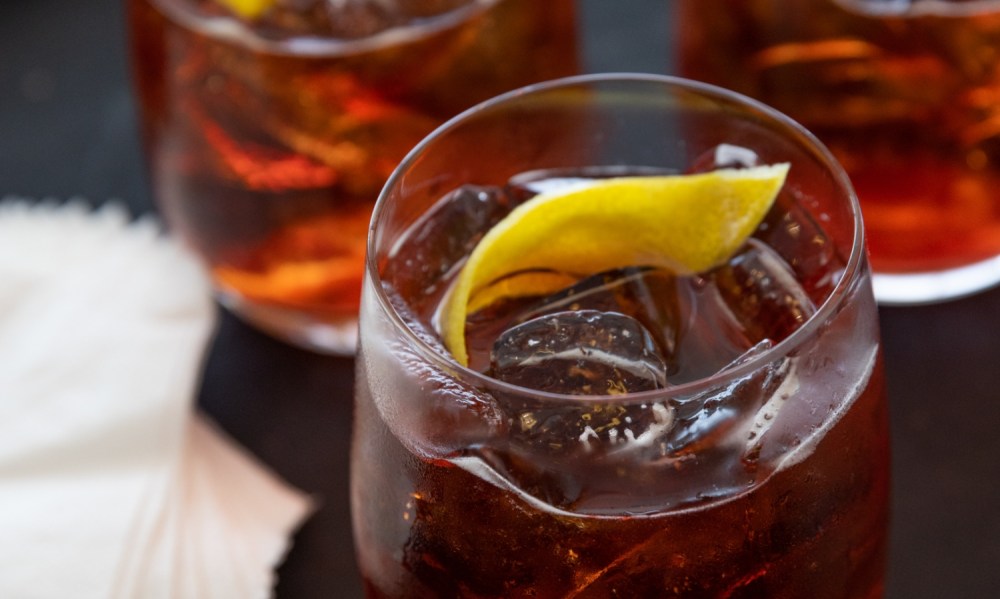 “We have become not only more adventurous with the menu offering but the availability and access to native ingredients has allowed us to incorporate some really terrific and uniquely Australian flavours in our dishes such as finger lime, Kakadu plum and lemon myrtle.

“What has stayed the same is the airline’s commitment to showcasing premium Australian produce and Qantas customers’ willingness to experience new cuisines inflight and in lounge.

“A particular highlight in my time with Qantas has been the addition of new destinations from our recent Bengaluru service to the upcoming Seoul flights which give new opportunities to innovate and feature new dishes inspired by these regions.”