Qantas is expanding its South Pacific presence with the addition of Tonga to its network, following the recent reopening of nation’s borders.

Qantas will fly weekly A330 flights between Sydney and Nuku’alofa’s Fua’amotu Airport and the four and a half hour flights will be the only direct services between Australia and Tonga.

Qantas has been operating services since December 2020, supported by the Australian Government’s Pacific Flights Program, maintaining critical passenger and freight links while international borders were closed.

“Since the opening of Australia’s border, we have seen strong demand across our Qantas operated South Pacific services. In fact, Fiji is 50 per cent higher than pre-COVID demand, Noumea is 13 per cent higher and flights to Samoa are performing ahead of expectations,” a Qantas spokesperson said. 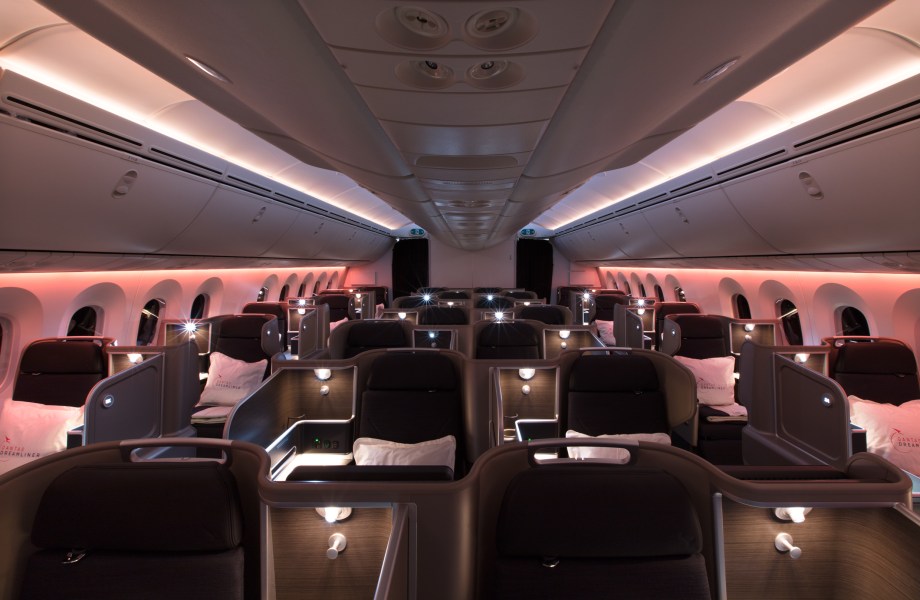 “These flights will help Australian-based South Pacific Islanders visit family and friends back home, as well as providing travel hungry Australians a choice of Pacific neighbours to explore.

“We anticipate the Tonga services will be well-supported by both Tongan nationals and Australians and are excited to help strengthen family and community connections as well as boost tourism opportunities to this beautiful Pacific Island kingdom.”

The inclusion of Tonga to the international network follows the recent commitment of weekly services to Samoa as Qantas grows its presence in the South Pacific Islands off the back of strong holiday travel demand.

Qantas will initially operate one flight a week with a A330 aircraft between Tonga and Sydney alongside the Samoa service.

Flights to Tonga are on sale at Qantas.com starting from $866 return.