Philip Shaw, one of the legends of the New South Wales drinks industry, has released the 2017 vintage wines for his HOOSEGG range and once again they are nothing short of exceptional.

Shaw says the 2017 vintage HOOSEGG wines are all from one of the best vineyards in Orange, New South Wales, where he is based. 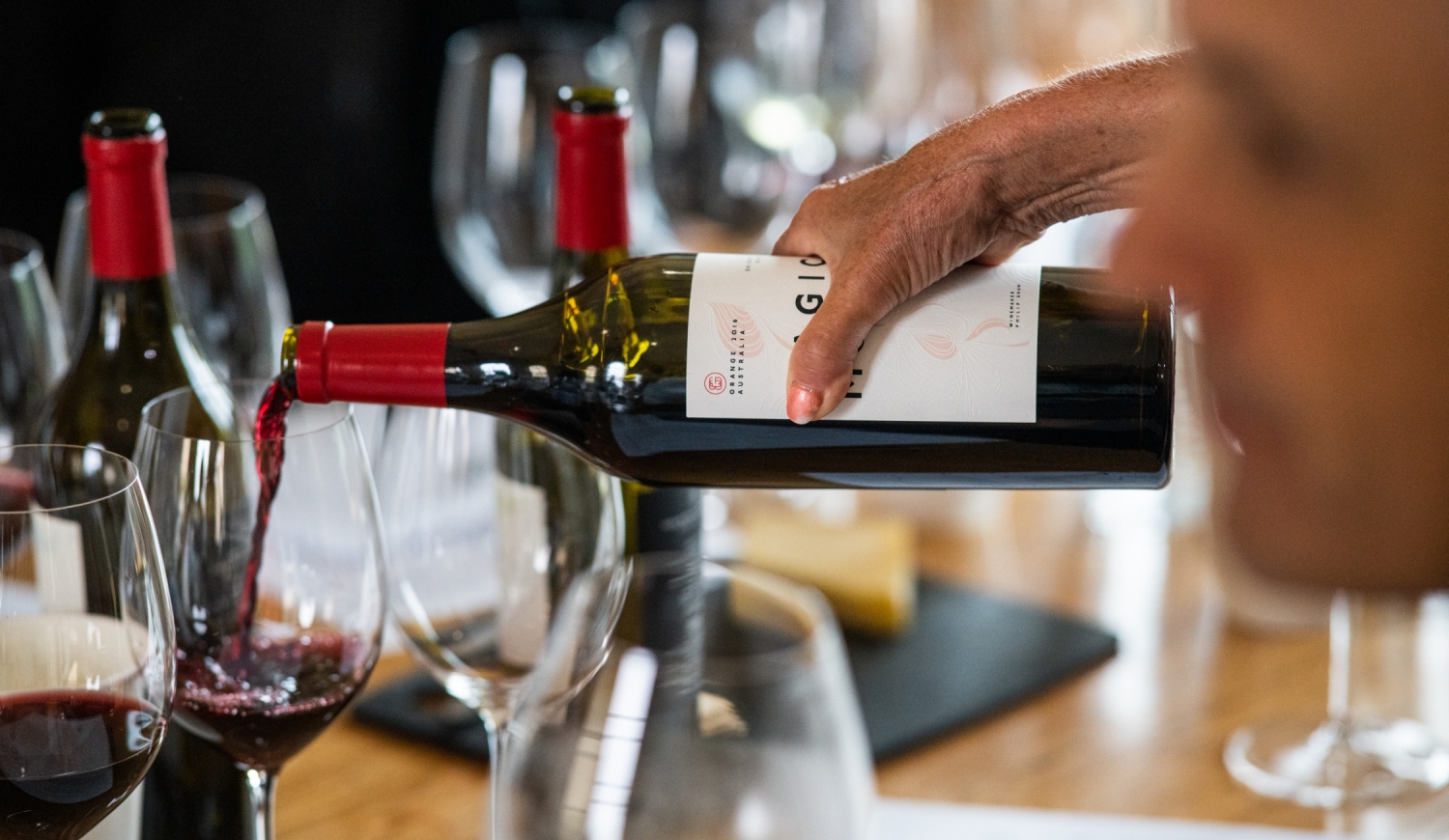 “The wines are all made from select blocks of our 30-year-old Koomooloo Vineyard,” he says.

“The 2017 vintage was warm and dry. The spring rains set up the season and good rains in January allowed very good flavour development whilst maintaining natural acid.

“The wines are elegant, vibrant, varietal, intense and complex. They are quintessentially cool climate wines from Orange.” 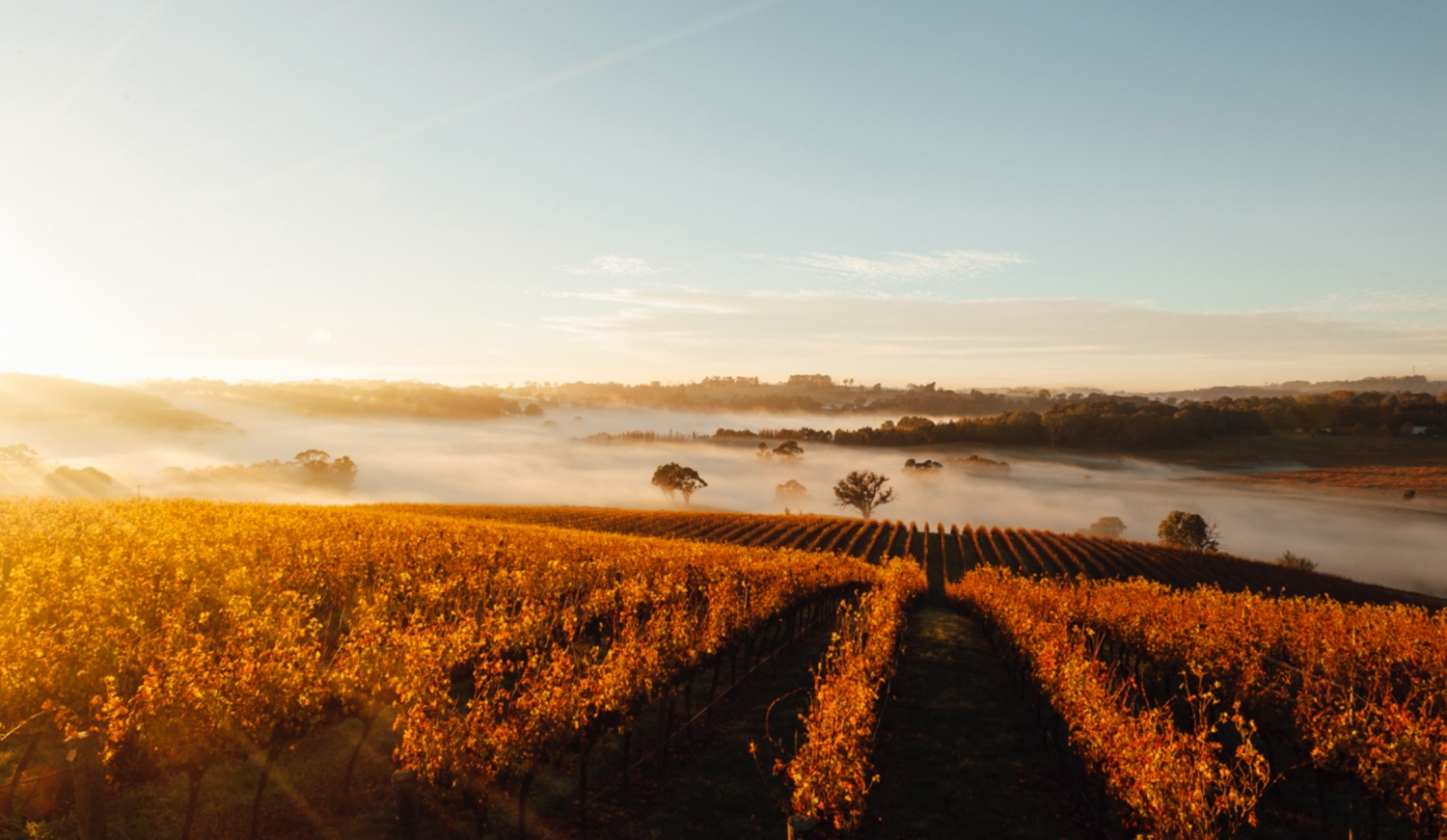 Shaw’s HOOSEGG range has been 60 years in the making and it dates back to when he first started working in a number of South Australia’s most famous wineries.

Since passing over the popular Philip Shaw Wines business to his sons in 2015, Shaw has focussed on small parcels of select fruit from his Koomooloo vineyard, state-of-the-art winemaking equipment, the best new oak and all the lessons learned making wine over the past 60 years.

“I wanted time to fulfill my dream – to make small parcels of wine that can stand amongst the finest wines from anywhere,” he says. 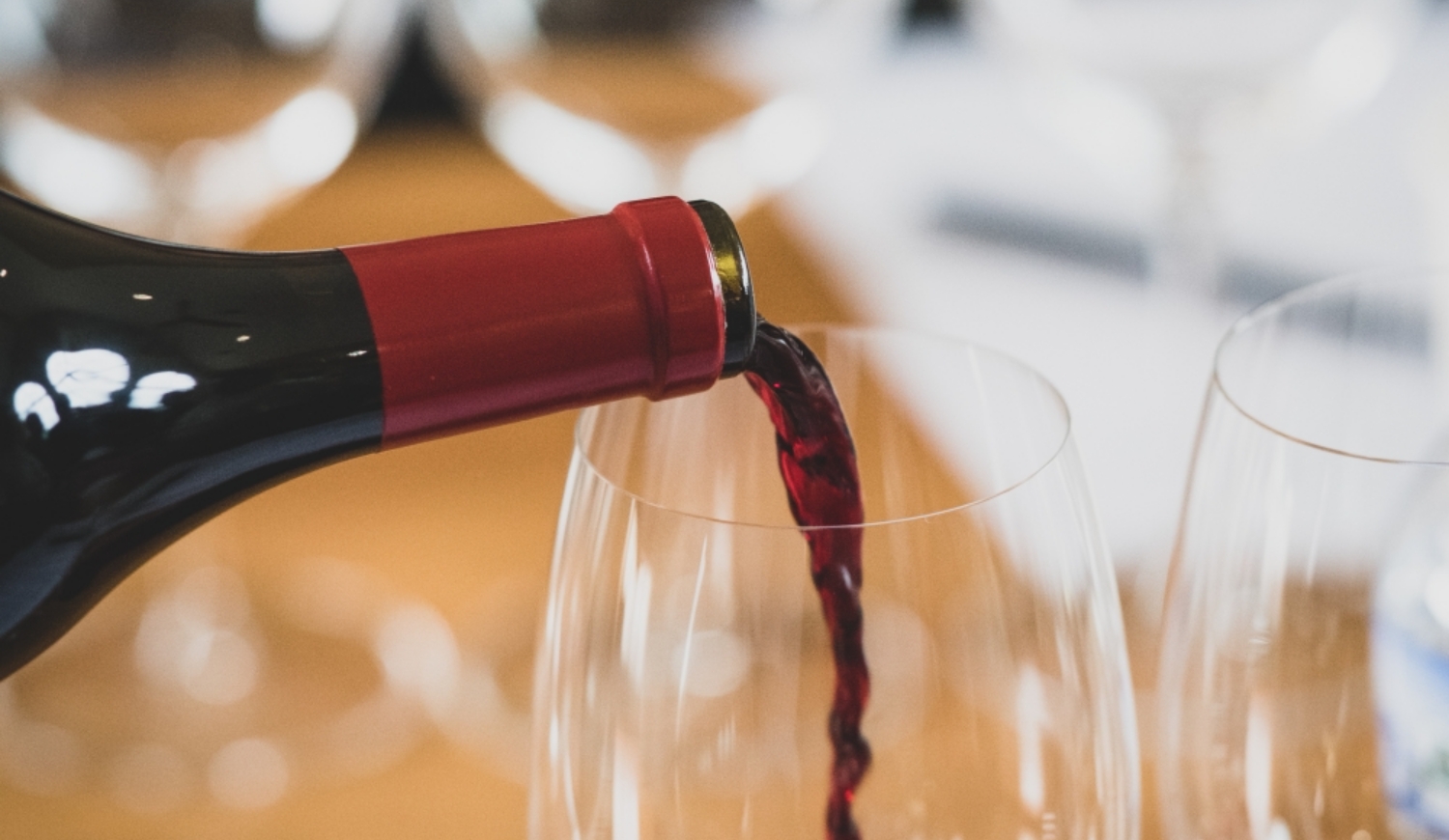 “This reflects my philosophy on wine making; select an exceptional site and the right varieties. Marry the vineyard and the winemaking.

“Every wine should be placed on its own canvas and not replicate others. You should be guiding the direction of the wine, not controlling it, always challenging the achievements.”

Shaw has also recently extended an invitation to his customers to join his new ‘HOOSWHO’, a community of like-minded wine lovers who have the opportunity join him for private, guided tastings, have access to the pre-release and museum wines, access to HOOSEGG tickets to events during Orange FOOD Week and Wine Festival and be part of exclusive HOOSEGG wine dinners. 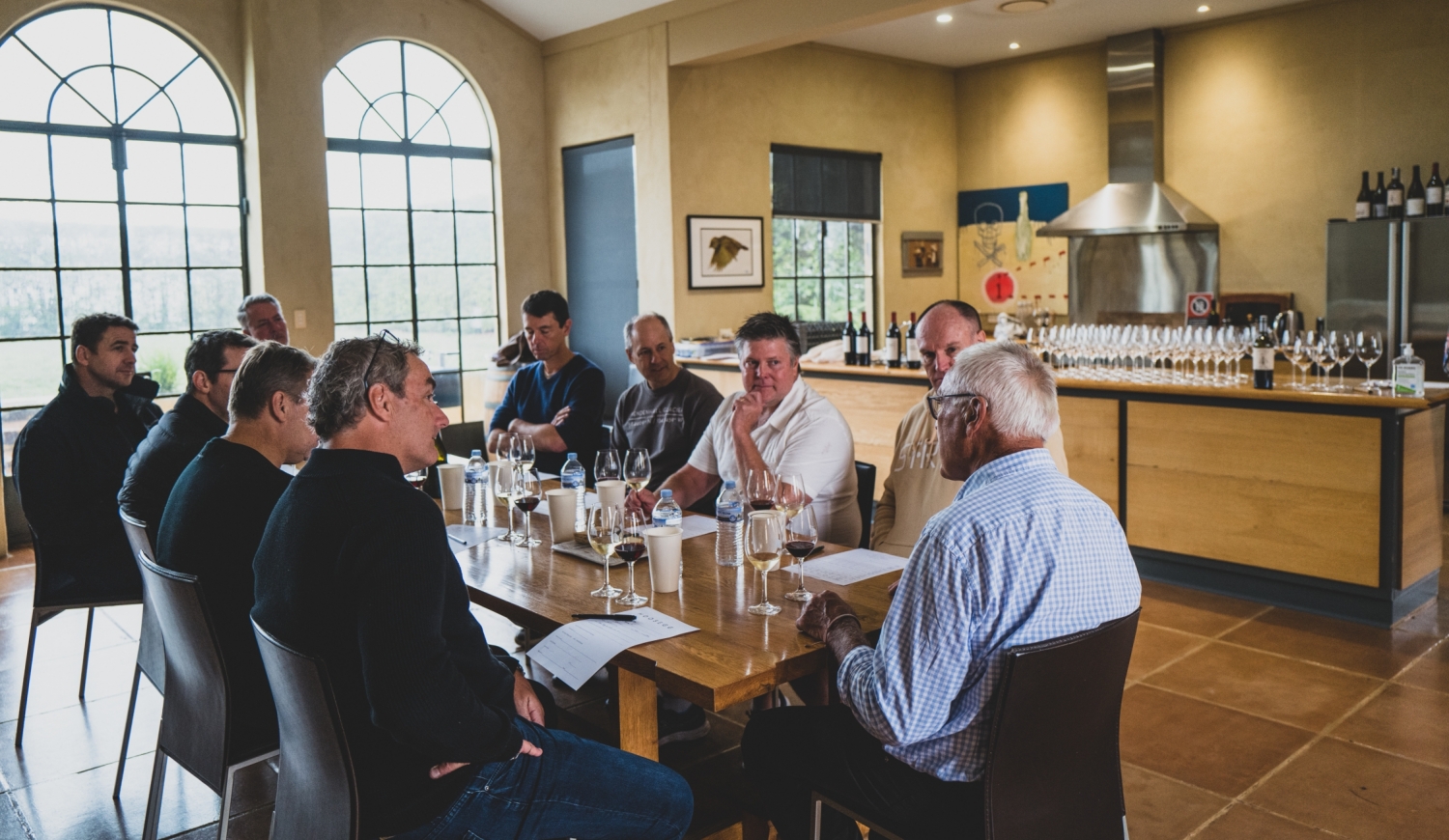 “It’s one thing to be in a position to pursue quality for quality’s sake, but the real reward is to be able to sit at a table and share these wines; to taste, discuss, critic and enjoy them,” he says. “This is what we see our HOOSWHO community experiencing.”

When it comes to legends in the wine industry, Shaw is up there with the best Australia has ever produced.

Shaw has twice won the coveted International Winemaker of the Year at the London International Wine and Spirit Competition, in 1986 and 2000. He was also the 1999 Qantas Gourmet Traveller Wine Magazine’s Australian Winemaker of the Year and was awarded the 2000 Graham Gregory Trophy for his outstanding contribution to the Australian wine industry.