Woolloomooloo wharf is already an established vibrant dining hub and Alibi, which will take over most of the ground floor of the hotel with a combination of lounge and bar seating will be an exciting addition being the first plant-based offering on the waterfront.

Alibi will be a casual lounge-style restaurant and bar offering a plant-based dining menu with a focus on innovative, seasonal dishes. The venue will also be a destination for stellar drinks featuring a comprehensive cocktail programme and Australian-focused wine list that mixes smaller producers with the classics.

Kenney graduated from the French Culinary Institute and developed a number of restaurants in New York City before focusing his career entirely on plant-based foods, on which he is now seen as an innovator.

“I’ve had a long relationship with Australia and the timing was simply right. Australia is seen as a leader in wellbeing and lifestyle and Ovolo came to me with the opportunity at the right time,” he said. 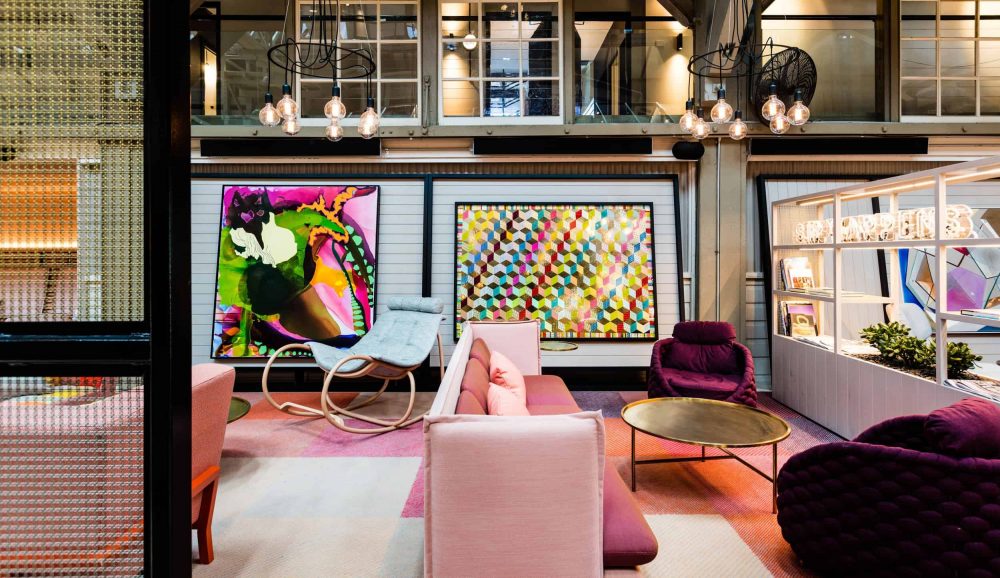 Alibi will open at Ovolo Woolloomooloo in Sydney

Kenney’s distinctive culinary style utilises the highest quality local and seasonal ingredients coupled with innovative techniques and a vibrant, creative approach. The menu will be revealed soon and overseen by Group Executive Chef, Kasper Christensen who will also revamp the breakfast and room service offering, with a focus on, but not exclusively, plant food.

Ovolo Hotels’ Founder and CEO, Girish Jhunjhnuwala, recognises the wellness trend, particularly in Australia, with customers wanting to embrace wellness and the demand for a clean lifestyle and plant-based foods.

“We have listened to the market and know that healthy eating is a priority, so we made the decision to partner with Matthew to develop a new plant-based concept not yet seen in an Australian hotel restaurant,” he said.

Based in southern California, Kenney has received a number of awards, including Best New Chef in America by Food and Wine Magazine, two nominations for Rising Star Chef in America by the James Beard Foundation and has appeared on numerous talk shows, as well as two highly viewed TEDx talks on the topic of plant-based cuisine. He has also written 13 books, including the recently launched Plantlab cookbook.