Following their sweep of wins at the World Beer Awards and a successful launch of their Galactic Milk Stout and Paradiso IPA in early 2021, Big Drop Brewing Co has released its first limited-edition seasonal release, the Poolside DDH IPA.

“A double dry hopped IPA with tropical flavours and a strong hint of mango, Poolside is the perfect summer drink and a delicious craft brew option for those looking to enjoy a thirst quenching beer but skip the booze,” a spokesperson for Big Drop Brewing Co said.

“Big Drop is the first non-alcoholic beer brand to launch a seasonal brew in Australia, with the decision to launch Poolside coming after an incredibly positive reception for the brew on a global scale. 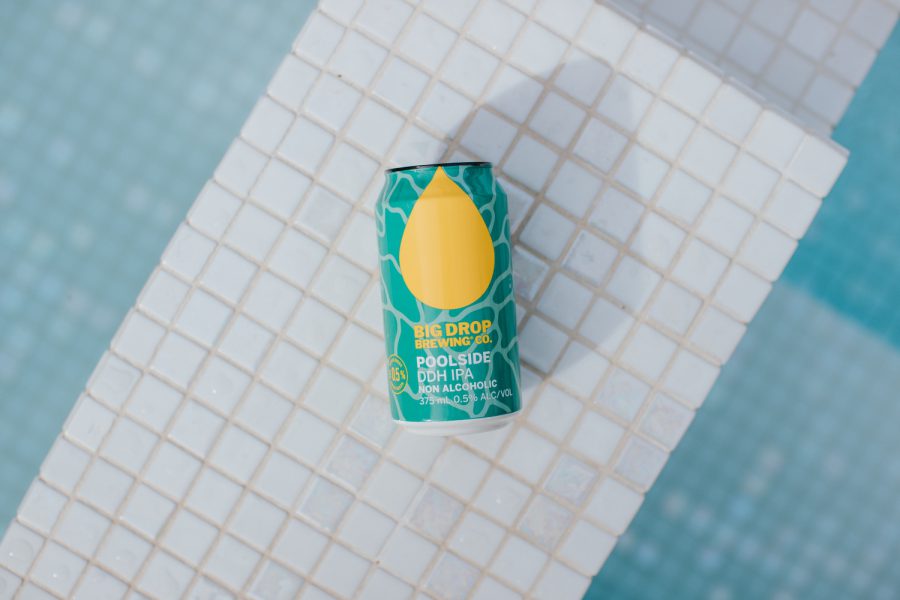 “Poolside is such a fan favourite that it has been introduced to the core Big Drop Brewing Co. range in the UK.

Available in 4-packs (AU$16) from au.bigdropbrew.com and select on-line and independent low-no and craft beer retailers.