The first Air New Zealand flight from Singapore in over 720 days arrived into Auckland this week (29 Mar), marking the resumption of services to the Southeast Asian nation.

The Singapore flights are part of Air New Zealand’s global re-boot, which has now seen 40% of the carrier’s international destinations back up and running.

“Singapore is the gateway to Southeast Asia, and a melting pot of people, business, design and ideas. Moreover, our customers can connect to 98 other destinations through alliance partner Singapore Airlines. 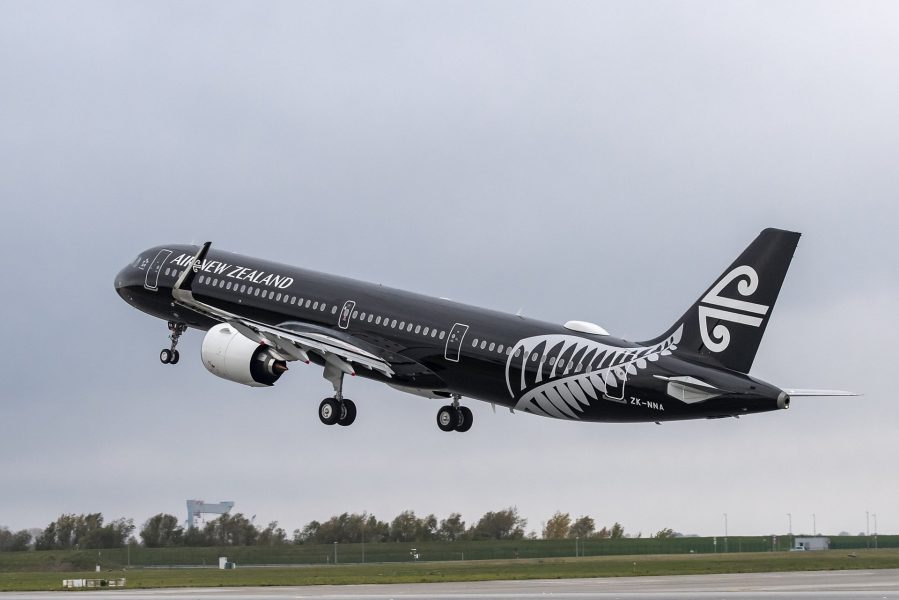 “We’re excited to bring Kiwis and Singaporeans back to New Zealand. Early response and demand since the announcement on the reopening of borders have been positive for the first flights both in and out of Singapore. Off the back of our New York launch last week, it’s great to have one of our key Asia destinations back up and running.

“Air New Zealand, together with alliance partner Singapore Airlines, will fly up to 14 services every week between Singapore and Auckland to meet demand for flights between the two destinations and beyond,” she said.

Air New Zealand’s first flight arrived just ahead of the Singaporean Government easing cross-border travel restrictions from 1 April, meaning fully vaccinated customers will be able to enter the Lion City without needing to quarantine or isolate. 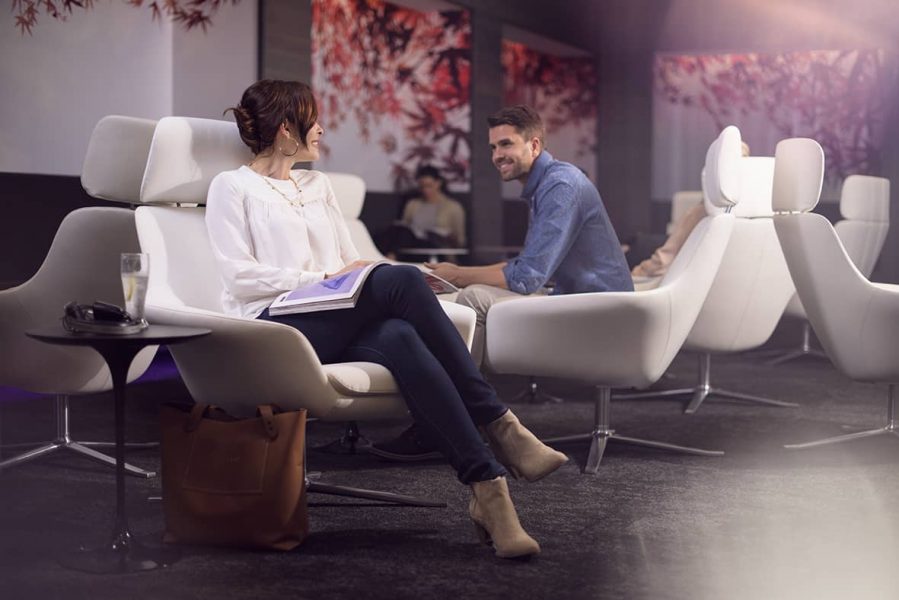 Singapore is the latest Air New Zealand destination to resume services, joining Los Angeles and Vancouver and Geraghty said this means 40% of Air New Zealand’s international destinations are back up and running.

She said San Francisco and Honolulu are the next big international destinations to launch.

“Air New Zealand is ready to take Kiwis on their long-awaited vacations with flights,” Geraghty said. “Family holidays, honeymoons, reconnecting with whānau and friends – the pandemic has put all of this on hold for the last two years. We hope that booking these services will give New Zealanders something to look forward to.” 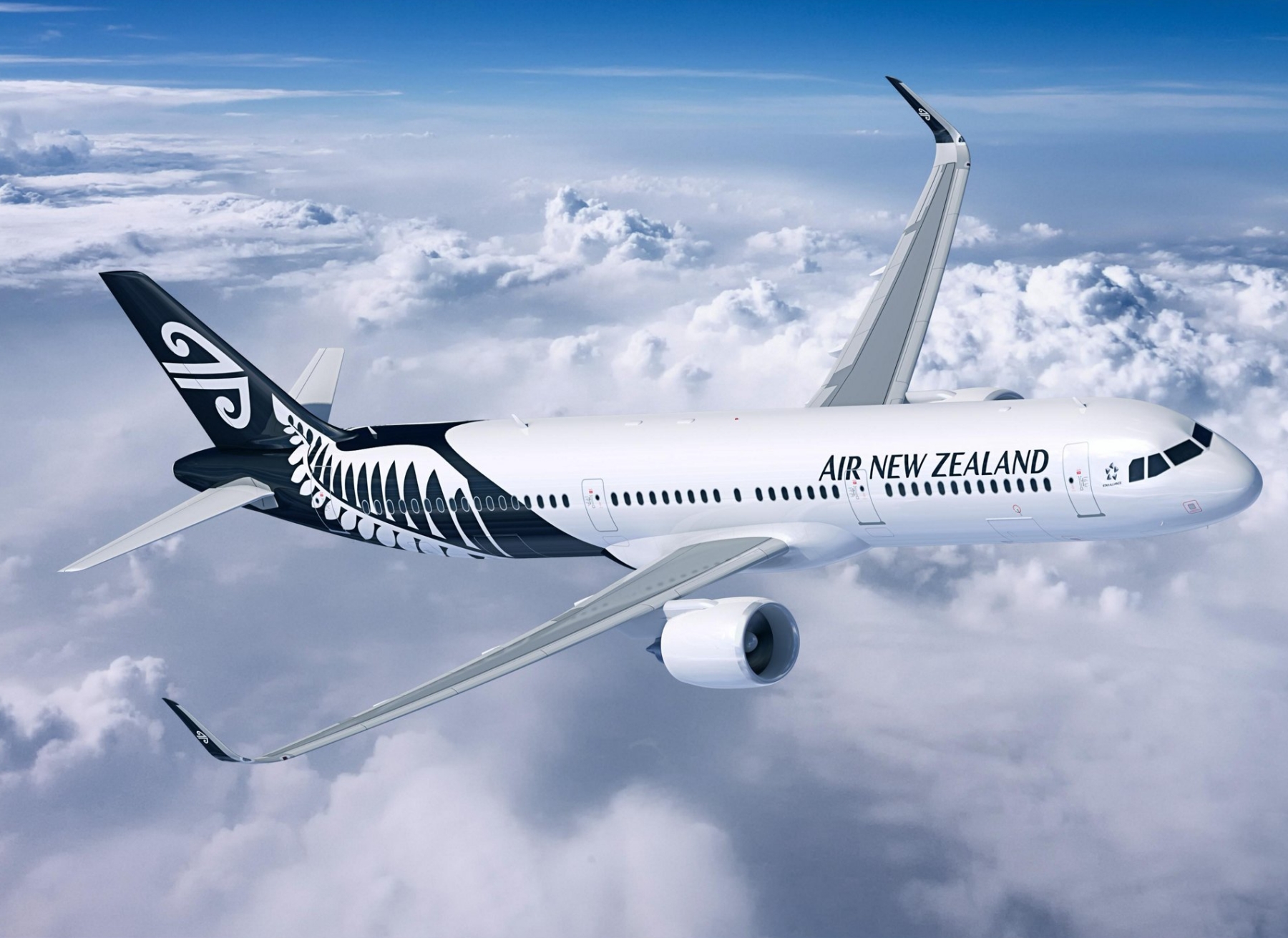