With its grand opening just a few months away, the all-new urban resort of Four Seasons Hotel Bangkok at Chao Phraya River is now accepting reservations for arrivals beginning February 1, 2020.

Set along 200 metres (650 feet) of uncluttered riverfront, architect and designer Jean-Michel Gathy has conceived a fresh landscape of that integrates successive indoor and outdoor spaces through a series of cascading buildings, courtyards, terraces and water features across 3.6 hectares (9 acres) along Charoenkrung Road. 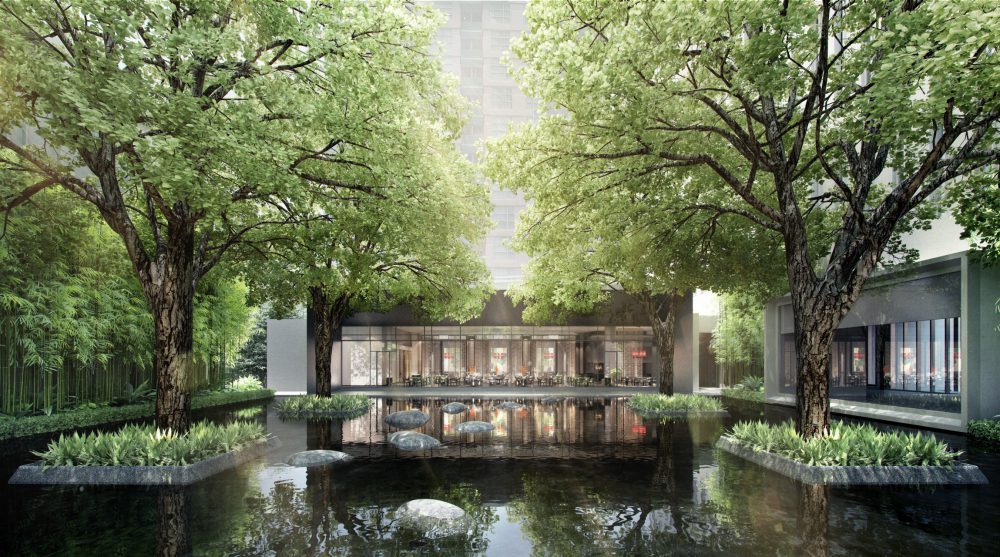 Thailand’s natural beauty and the city’s urbane charms come together in every aspect of the interiors, punctuated by a serious art collection amassed by Gathy himself. Celebrating the country’s legendary craftsmanship and artistry, a dedicated Art Space will showcase contemporary Thai artists.

“Jean-Michel Gathy has truly set the stage for a Four Seasons experience like no other,” says Four Seasons Hotel Bangkok at Chao Phraya River General Manager Lubosh Barta, who has been carefully assembling a team of more than 600 staff dedicated to personalising every stay and every visit to the Hotel, its restaurants and lounges, resort-style spa, and event spaces, all led by an all-star team of leaders from all over the world. 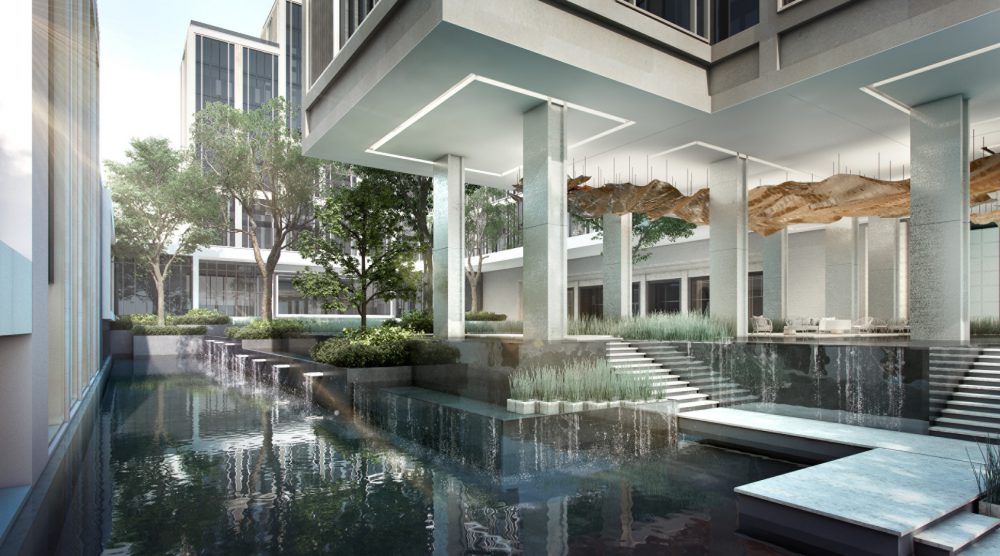 “The opening of Four Seasons Hotel Bangkok at Chao Phraya River will be nothing short of spectacular in every respect,” Barta says. 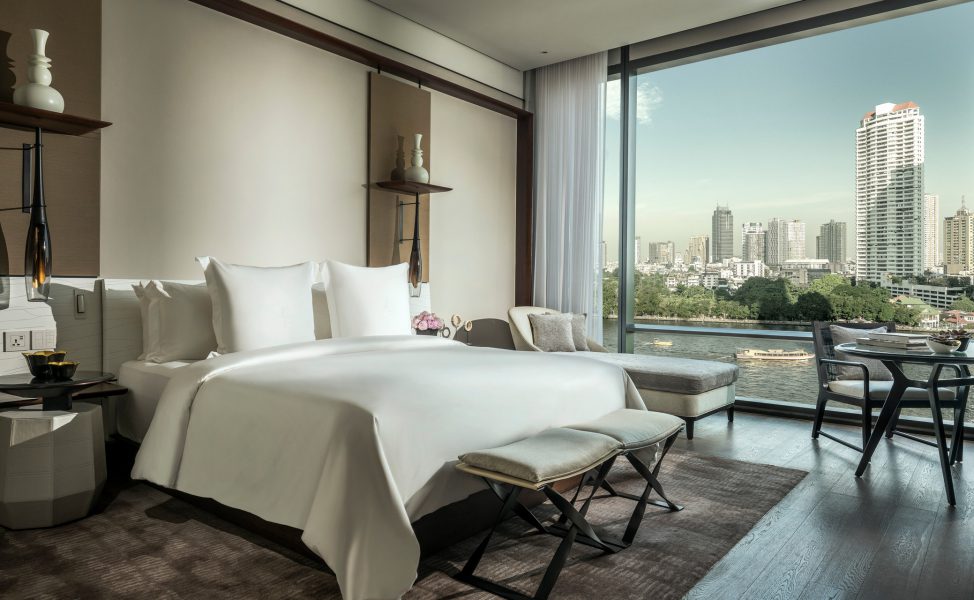 Beginning with a welcome drink offered by world-renowned mixologist Philip Bischoff and his bar team, the BKK Social Club at the heart Four Seasons Hotel Bangkok is where the world comes together – travellers and locals, cuisines and cocktails, past, present and future. 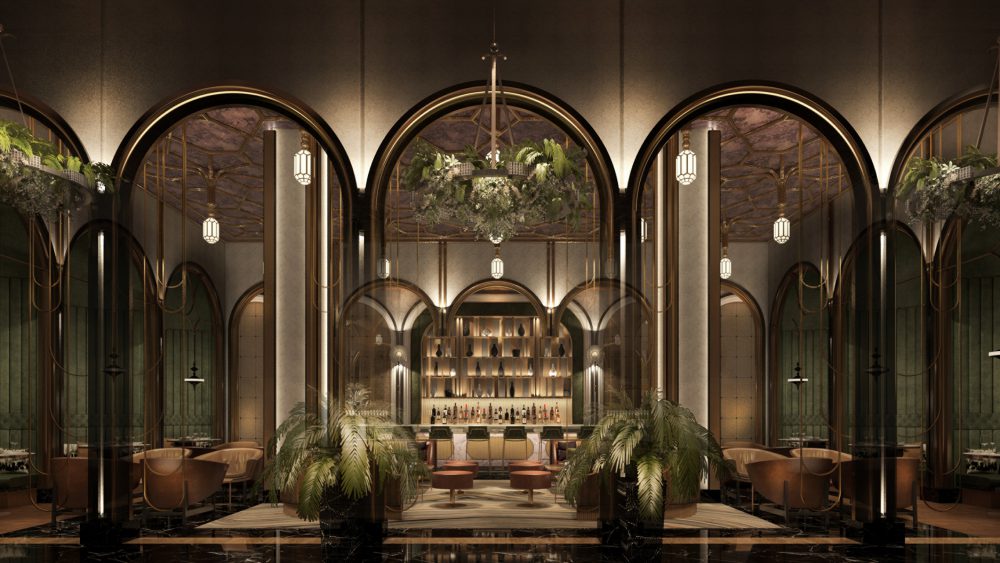