Meet Thwaites, a unique Australian cologne company that’s changing the game with a commitment to artisan craftsmanship paired with sustainable and ethical values.

The flagship Thwaites Cologne, crafted in Australia, is about innovation and sustainability, as much as its artisan scents.

“One of the company’s core values is sustainability, we are very conscious of the environmental impact our products have,” says Founder Jordan Thwaites.

“We believe our values align with WWF-Australia and support their goals towards achieving 100% renewable energy sources, wildlife conservation and environmental protection. A donation from each product sold goes to WWF-Australia.”

Thwaites Cologne, who are already in partnership with US productions shooting across Australia, being exclusively available in A-list cast trailers, was crafted by the houses’ third generation perfumer.

Its debut release Sagittarius Eau de Parfum is inspired by the story of Chiron from Greek mythology and the Ethyl formate, believed to give the constellation the smell of rum. 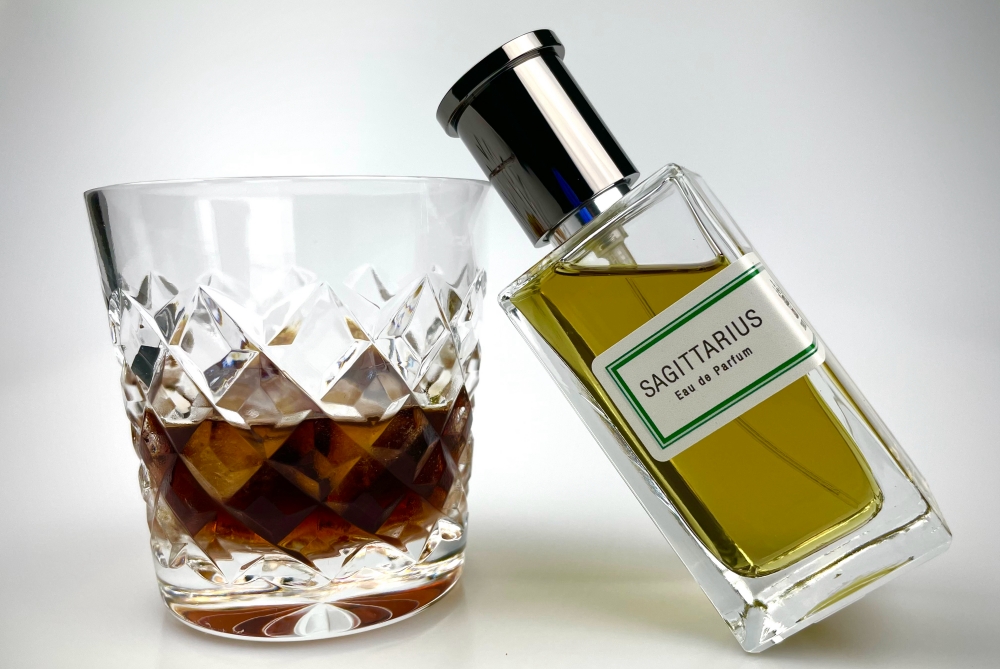 “Our perfumer, did a masterful job at telling a story with the scent, being able to create a feeling from the cologne that the wearer will be able to embody whenever they apply it,” Jordan says.

With a rum accord and notes of Australian Galbanum, French Lavender, Indian Sandalwood and New Zealand Ambergris, the journey takes the wearer through Chiron’s green, clean forest with dense woods and musks.

“There’s definitely a gap in the market for creatively driven, artisanal products for men,” he says. “A resurgence in traditional shaving and barbering has created more awareness and interest for high-quality colognes and shaving tools.”

Jordan is very proud of the company’s sustainable foundations. “Even our packaging is sustainable, the boxes were designed to minimise waste, be highly recyclable and we replenish every paper tree used by planting four more,” he says.

Jordan guest-starred as Jason Drake on the Belgian soap ‘Familie’ during the shows 26th and 27th seasons before returning home to release a product of his own.

“Living in Europe was a fantastic experience and I was able to absorb a lot from the French influences in gentlemen’s style, but Australian’s have a strong responsibility to our environment and a naturalism which defines our own style,” he says. 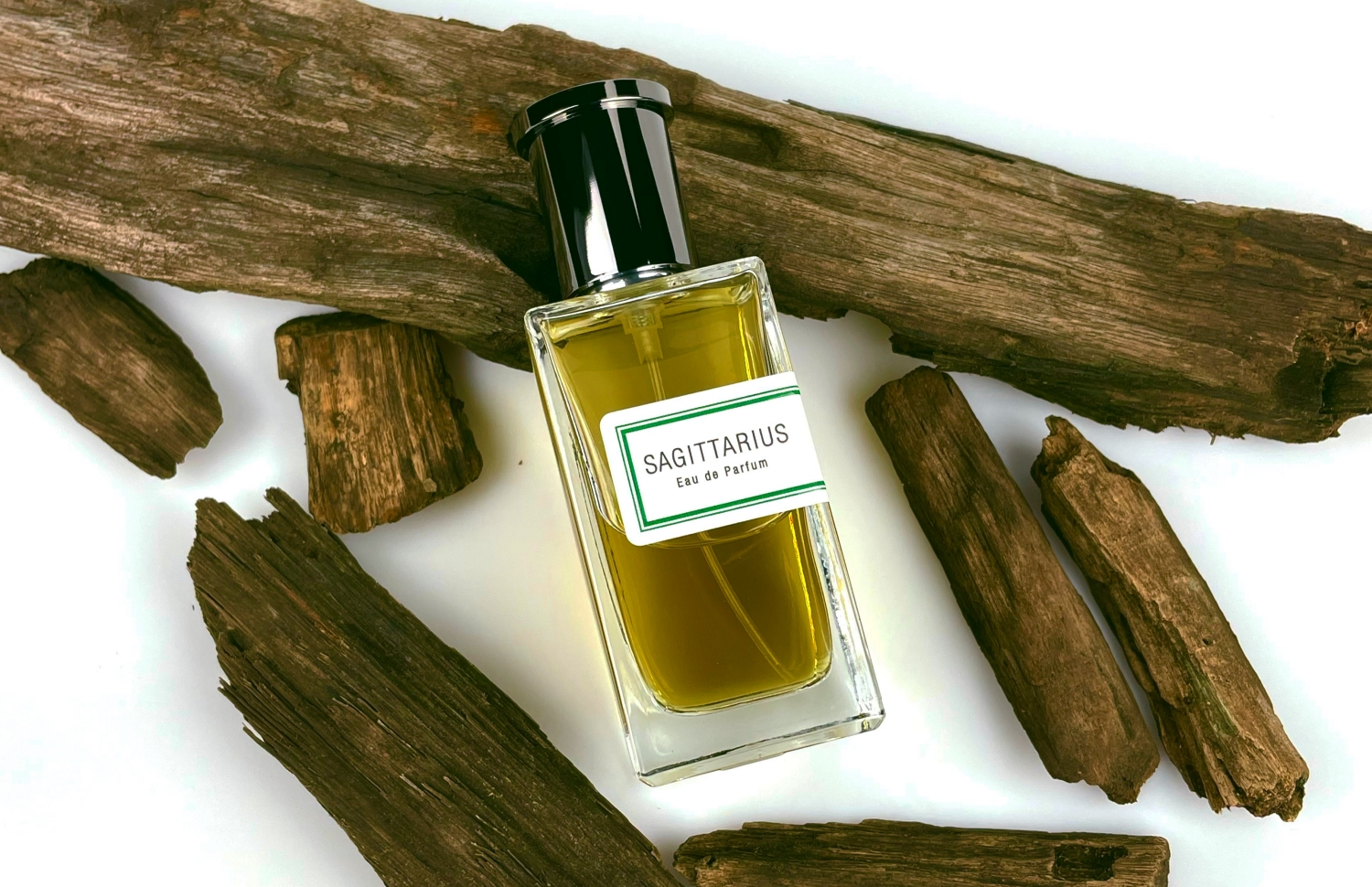 Founder Jordan Thwaites on what you can expect from the new Thwaites Cologne.

Every note in our compositions is carefully selected and sourced from all over the world including Australian Galbanum and French Lavender.

The fragrance is blended by hand and allowed to macerate over a period of weeks to mature before being hand bottled and sealed.

We use an Australian sugarcane derived solution to diffuse the cologne naturally on skin. Over the duration of the day, new notes will emerge as the fragrance develops to reveal its complexity.