Marriott International’s Bonvoy loyalty program has signed an exclusive multi-year hotel partnership with Tennis Australia, the governing body for the sport of tennis in the nation and organisers of the Australian Open.

In addition, Marriott Bonvoy has appointed Australian tennis player and current women’s world number 1, Ash Barty as its ambassador for the Summer of Tennis.

Marriott Bonvoy will be the official hotel partner for the 2022 Australian Open, one of only four global Grand Slam events, as well as official lead-in tournaments.

“I’m excited to be partnering with Marriott Bonvoy and looking forward to welcoming all my tennis friends, fans and the world’s media to my home country during the Australian Open and showing them what true Aussie hospitality is about,” said world number one, Ash Barty.

Marriott Bonvoy will host some of the biggest names in tennis, VIPs and tournament officials across its portfolio of hotels in the country including W Melbourne, The Ritz-Carlton Perth, Sheraton Grand Sydney Hyde Park, Melbourne Marriott Hotel Docklands, and The Tasman, a Luxury Collection Hotel in Hobart which is set to open in December 2021. 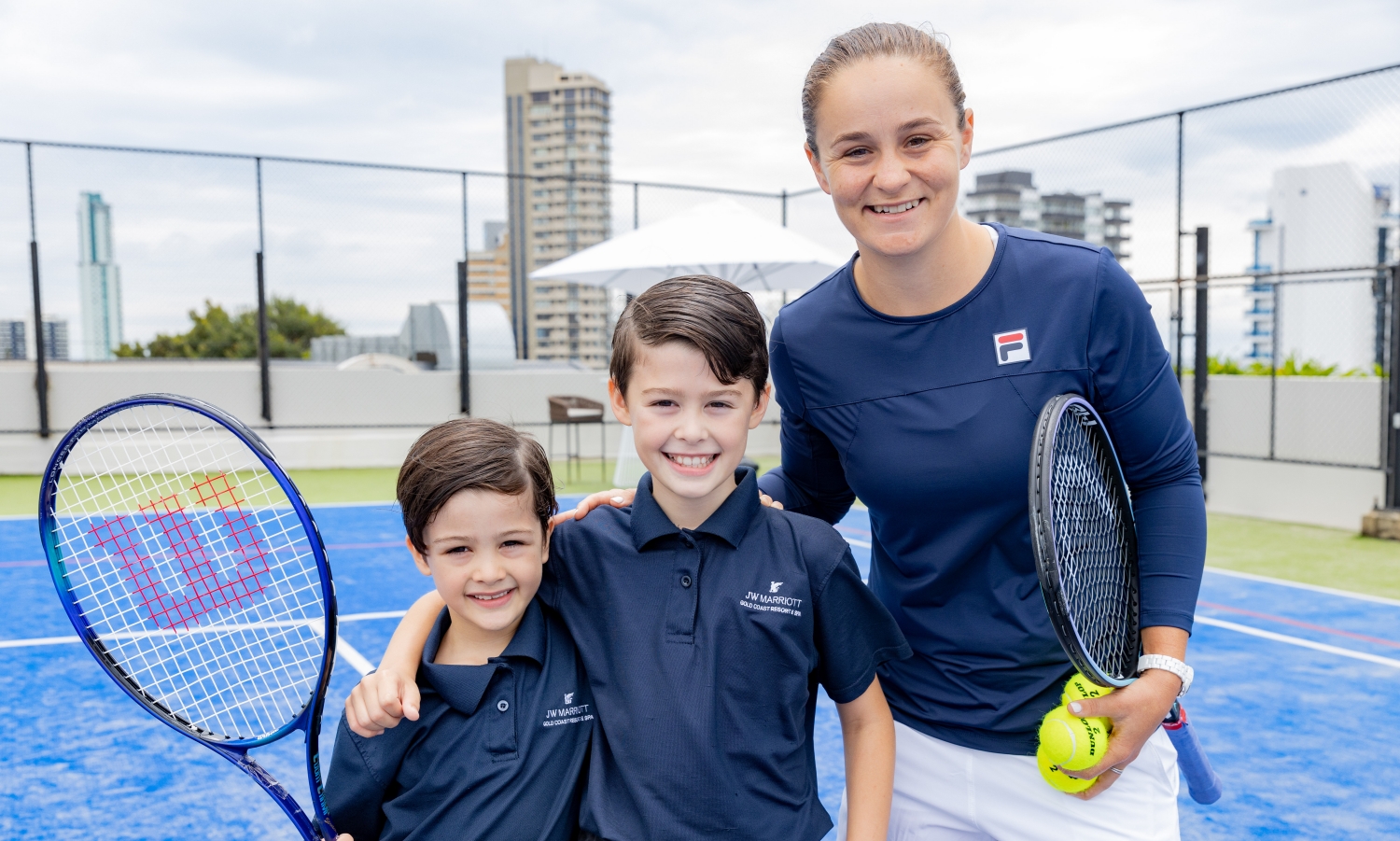 “As borders start to reopen, The Australian Open, which kicks off on 17 January, is an outstanding opportunity to put Australia back in the spotlight as a world class destination offering first class accommodations, lifestyle and sporting experiences”.

“Just as we aim to create memorable moments for our fans as they watch the world’s best in action on court, Marriott Bonvoy provides unforgettable experiences for their guests across an unrivalled portfolio of hotels.

“We look forward to working closely with them to deliver five-star service to our fans, our players and their support teams throughout the summer.”

During the Summer of Tennis, Marriott Bonvoy members will be able to access benefits during their stay including room upgrades, food and beverage and hotel services. Packages will be available via Marriott Bonvoy Moments from 25th November.