The flights are part of the first operational announcements after receiving the approval of their Joint Venture agreement in September.

“Additionally, this new route offers customers access to the largest U.S.-South America corporate and overall market from LAX, where Delta is the largest global carrier,” a spokesperson for Delta said.

The flight will have an initial frequency of three times per week on Boeing 777-300ER aircraft, with capacity for 410 passengers (38 in the Premium Business cabin, 50 in Economy+ and 322 in Economy). 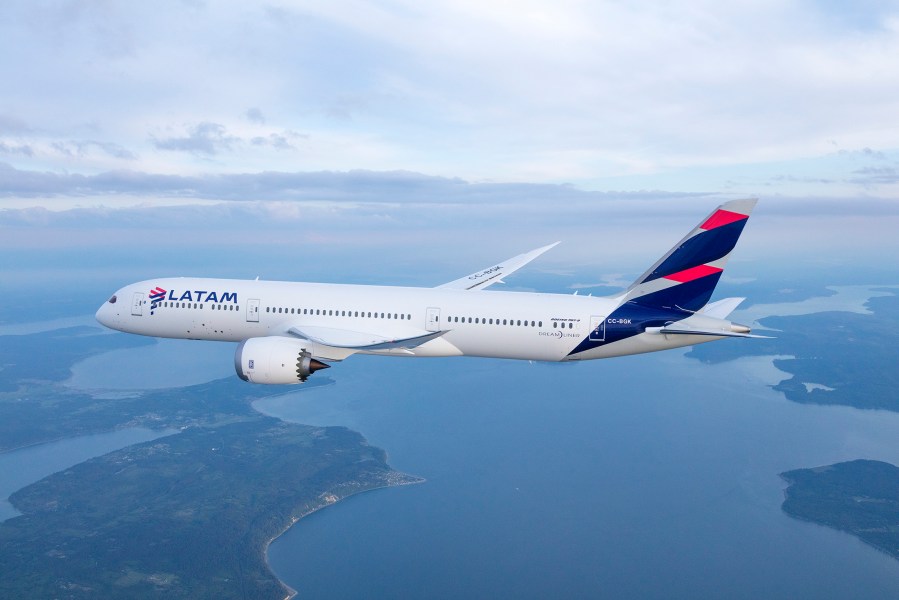 Passengers will be able to connect from LATAM’s hub in São Paulo to destinations in LATAM’s South American network, in addition to connections to the different destinations served by the group.

Services will depart from São Paulo (Guarulhos) Airport at 11:05 p.m. on Tuesdays, Thursdays and Saturdays, arriving in Los Angeles at 7 a.m. the next day.

From Los Angeles, flights will depart at 1 p.m. on Wednesdays, Fridays, and Sundays, and will arrive in São Paulo (Guarulhos) at 5:20 a.m. the following day.