Air New Zealand brings back the 777, readies to launch 14 global routes in 16 days

In a massive boost to travel in the Pacific, Air New Zealand is gearing up for the busiest July in two years with the relaunch of 14 international routes in 16 days.

Air New Zealand Chief Executive Officer, Greg Foran, said with these routes back in action, the airline will be operating 60% of its international capacity, the most international flying in the last two years.

From July 9, he said the airline will have three quarters of its international and domestic routes back up and running with popular destinations like Honolulu, Houston and Tahiti restarting after around 820 days of not operating.

The Boeing 777-300 aircraft will also be back flying passengers, helping towards the addition of around 40,000 seats per week in July on the international network, according to Foran. 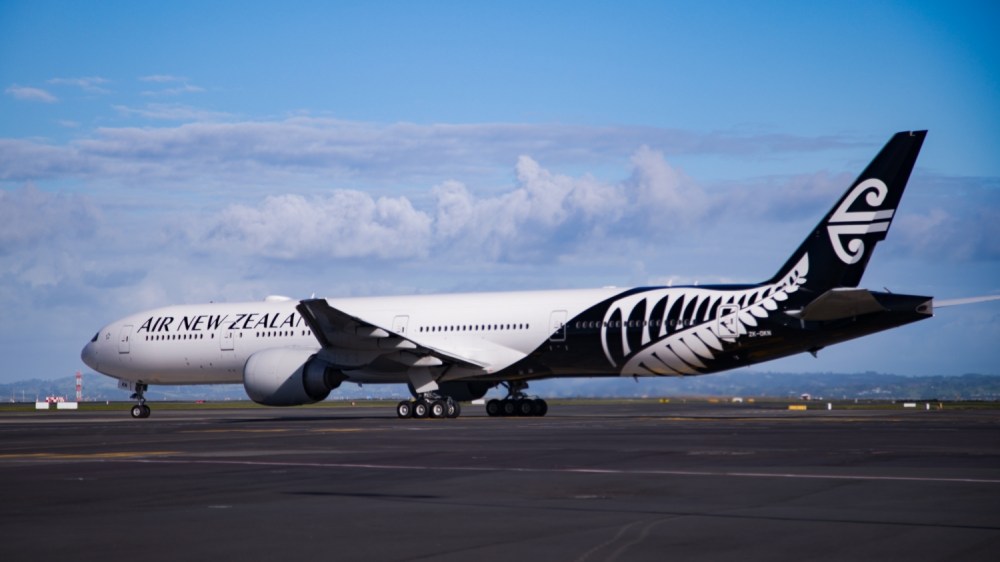 He said it “takes a village to get the airline back up and running” and he was “incredibly proud of the sheer amount of work the team at Air New Zealand has put in to get to this moment”.

“To bring one Boeing 777-300 out of storage in Auckland takes around six to eight weeks to get it ready for the skies,” he said.

“We’ve hired or rehired more than 2,000 Air New Zealanders across the business including 150 pilots, more than 500 cabin crew, and 270 airport employees, with another 1100 vacancies to be filled.

“It’s no easy feat but we’re getting back to where we were so we can give our customers that Air New Zealand service they know and love. 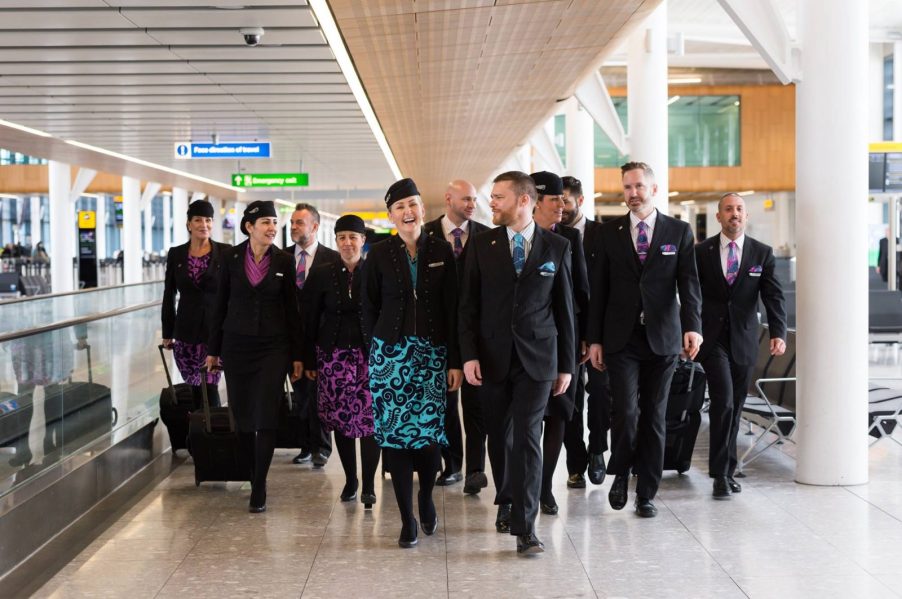 “We’re seeing first-hand how keen people are to travel again, particularly across the Tasman. Come July, we will double our services across the Tasman and restart popular direct services like the Sunshine Coast, Hobart and Adelaide.

“By 9 July we will be back to all nine Australian ports which is an important milestone for us.

“I’d like to thank our customers for their patience while we get back to where we were pre-Covid, as well as our teams who are working hard to gear back up.

“Getting aircraft out of storage, people back in, opening ports, and working with new travel requirements, there’s a lot to consider, and the Air New Zealand team are doing their very best to make it happen as quickly as possible,” Foran said. 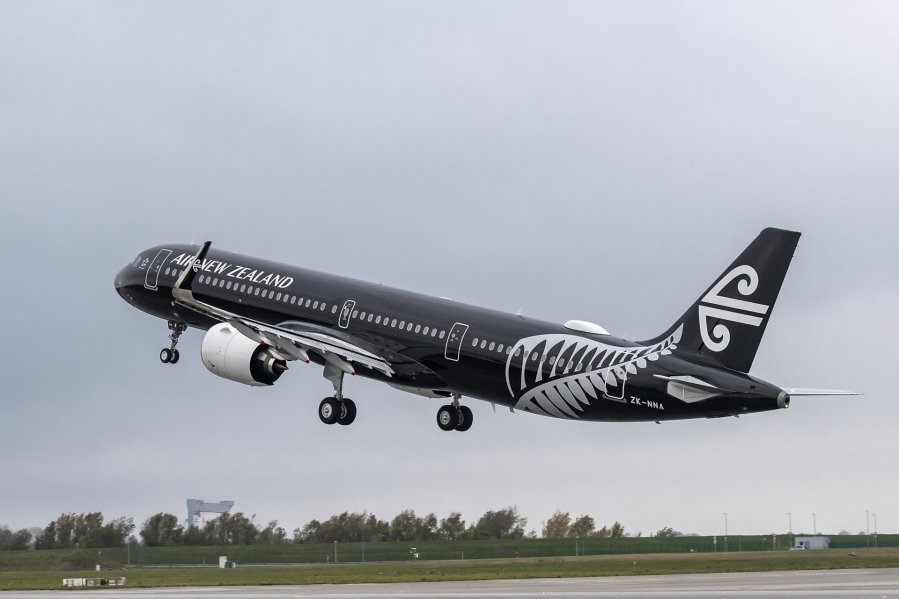 AIR NEW ZEALAND: BACK IN ACTION 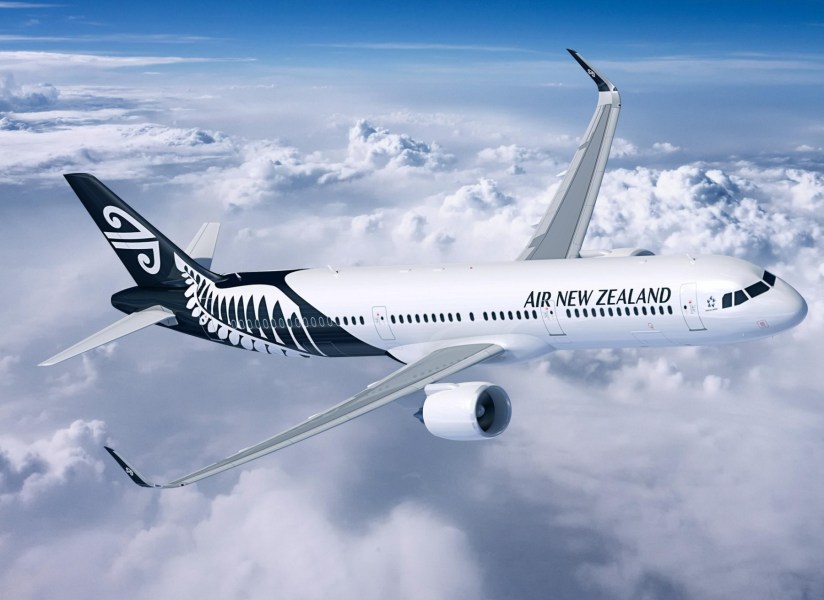