InterContinental Hotels Group’s (IHG) Chief Executive Officer, Keith Barr, has won the Ashley Spencer Service to the Industry Award at the 2019 HM Awards presented by Sealy Posturepedic, one of the most significant recognitions in the Australasian hotel industry.

The Award is annually presented to a Hotelier or industry leader who has achieved excellence through service to the industry and is named after the late Ashley Spencer, a Hilton executive who was one of the most service-driven leaders Australasia has ever seen.

WAYFARER and HM magazines Editor-In-Chief and Chief Judge of the HM Awards, James Wilkinson, said Barr was recognised for having service firmly at the forefront of his 30-year hotel industry career, both here in Australia when he was head of the region for IHG and through his work across the globe, including in his current role as CEO.

“Keith is a champion of sustainability, his push for more diversity in the workplace is exceptional, as is his commitment to supporting impoverished communities across the planet,” he said. 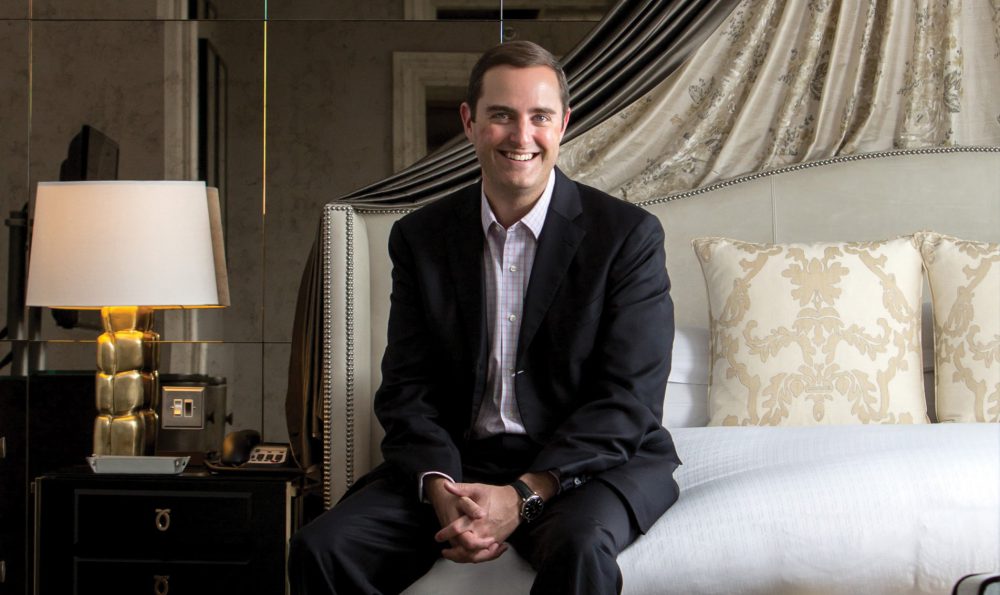 “He is also incredibly passionate about the service culture within each of IHG’s 5,723 hotels around the world and he’s made it a personal mission to ensure IHG staff offer the best service in the industry.

“Keith is a very worthy recipient of the Service to the Industry Award and Ashley would have been proud to see him receive that recognition at the HM Awards,” Wilkinson said.

While Barr was unable to personally attend the 2019 HM Awards presented by Sealy Posturepedic in Sydney, he sent a video message, which can be viewed below.

A record crowd of almost 1000 people attended the 2019 HM Awards presented by Sealy Posturepedic and for a full list of winners, click here.