IHG’s popular lifestyle brand Hotel Indigo has made its Australian debut in Adelaide this week (March 1) in the heart of the food-loving city.

“Hotel Indigo has paved its way across the globe as a truly fascinating brand designed to draw inspiration and spark curiosity from the roots of its surrounding neighbourhoods,” he said.

“With our ideal location right next door to the iconic Adelaide Central Market and near the newly renovated Her Majesty’s Theatre, Hotel Indigo Adelaide Markets will be the perfect escape for visitors and locals looking for a new way to connect with Adelaide.” 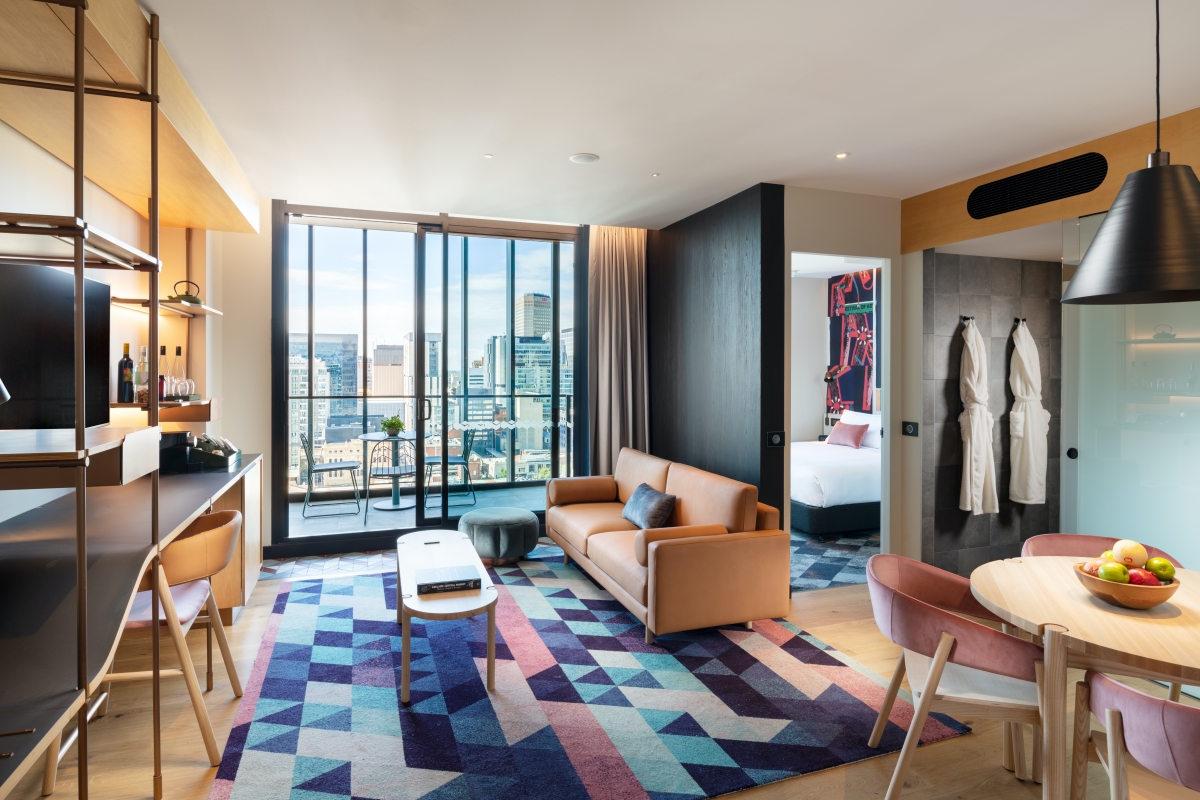 The property is located next to the bustling Adelaide Central Market and as such, champions local producers in its two restaurants, Market and Meander Eatery and Bar, as well as rooftop raw food bar, Merrymaker.

Located next to the lively Adelaide Central Market, the hotel will champion local producers in its two restaurants – Market & Meander Eatery and Bar, as well as rooftop raw food bar, Merrymaker which will be the highest rooftop bar in Adelaide.

Housed on the site of a former textile factory, Zinn said the property’s “Raw and Refined” design ethos celebrates the neighbourhood’s commercial past with an exciting blend of heritage-listed and modern architecture as well as eye-catching contemporary design features. 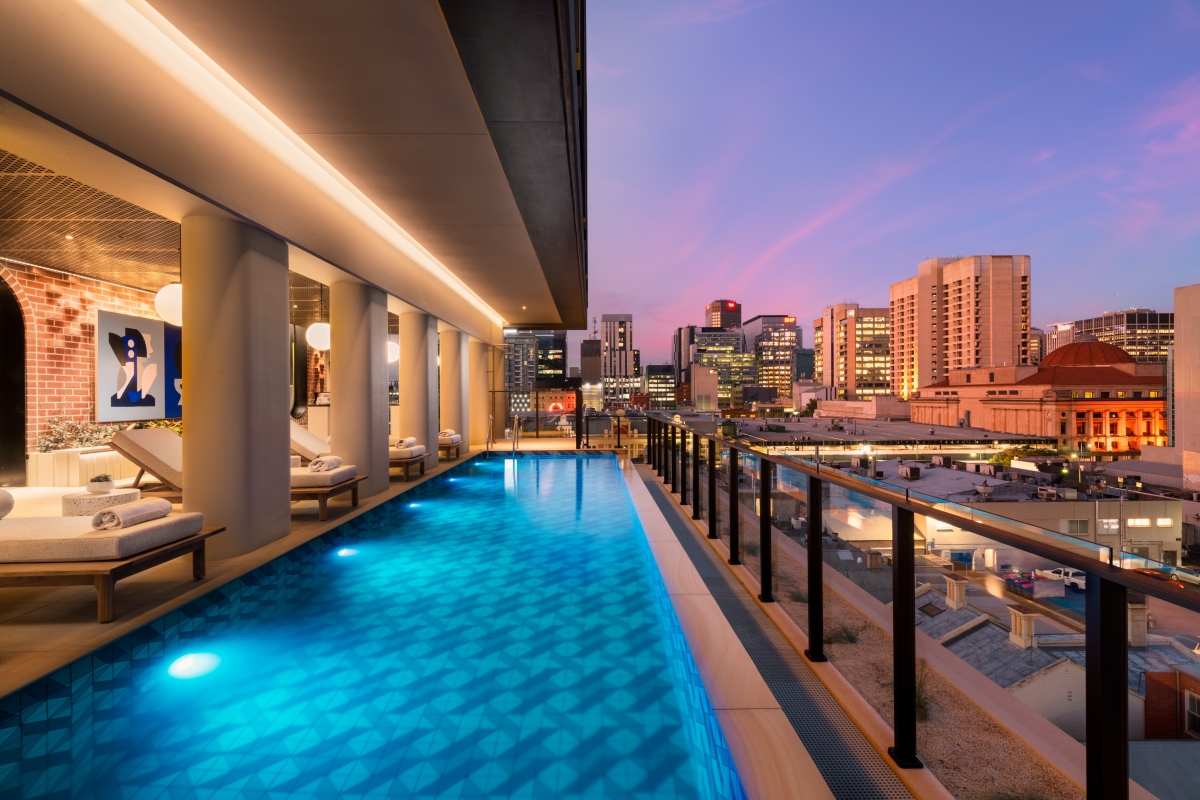