Four Seasons Hotels and Resorts is continuing to expand its global portfolio with the opening in 2020 of six new hotels, resorts and branded private residences in the world’s most desirable locations.

“An unwavering commitment to service and quality, a strong operating model and alignment with hotel owners who share our vision places Four Seasons in an enviable market position as we continue to grow our portfolio and strengthen our global development pipeline,” says Four Seasons Hotels and Resorts, President and Chief Executive Officer, John Davison. 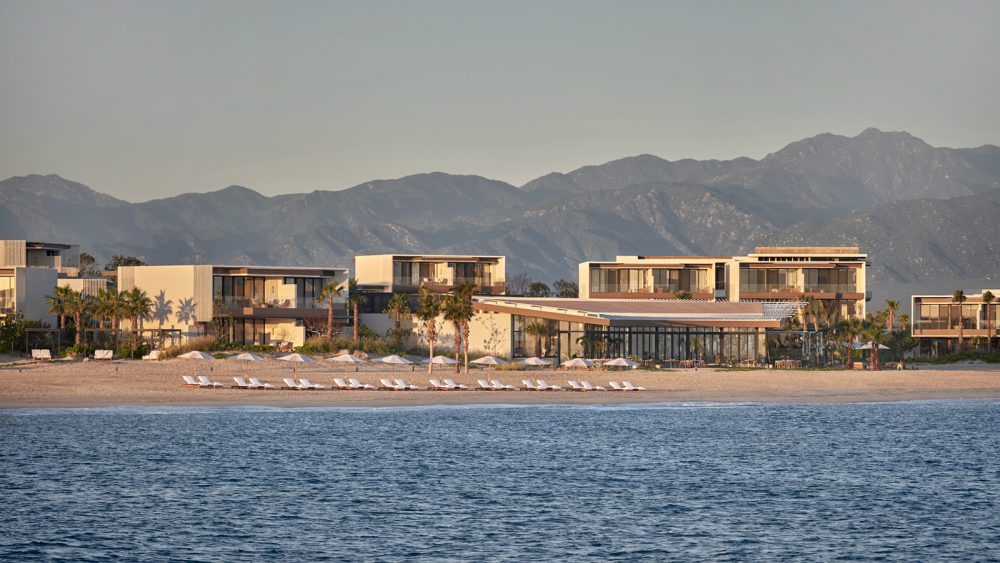 “As we begin a new decade, we continue to elevate the experience for our guests and enhance our product offering, affirming our passionate dedication to excellence and the industry-leading innovation that has defined our brand for nearly 60 years.”

Working in concert with its partners, each new development authentically reflects the character of the destination, envisioning new ways for travellers as well as local residents to experience the world of Four Seasons.

Soon, having just opened its collection of traditional chalets at the foot of the Mont d’Arbois slopes with Les Chalets du Mont d’Arbois, Megève, the company that also introduced the first private jet experience will debut its first resort with an onsite winery in Napa Valley. 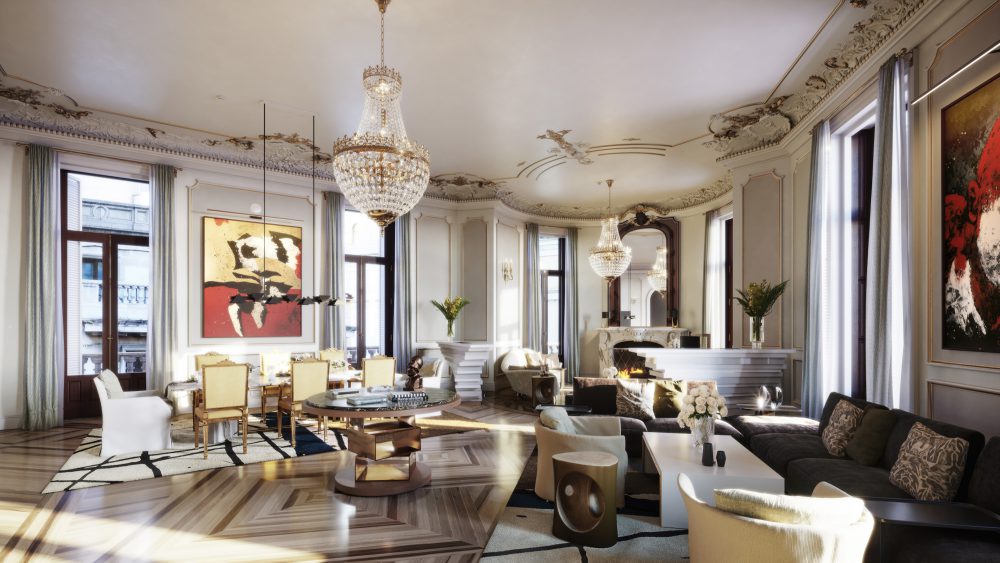 Six new openings are anticipated for 2020, including the return of Four Seasons to Bangkok with the glorious new Jean-Michel Gathy-designed landmark along the Chao Phraya River, debuting with nearly 300 stunning guest rooms and more than 350 beautifully appointed Private Residences.

Also opening in the Asia-Pacific region early in the year is a third address in Japan, in the Otemachi area of Tokyo facing the Imperial Palace Gardens. 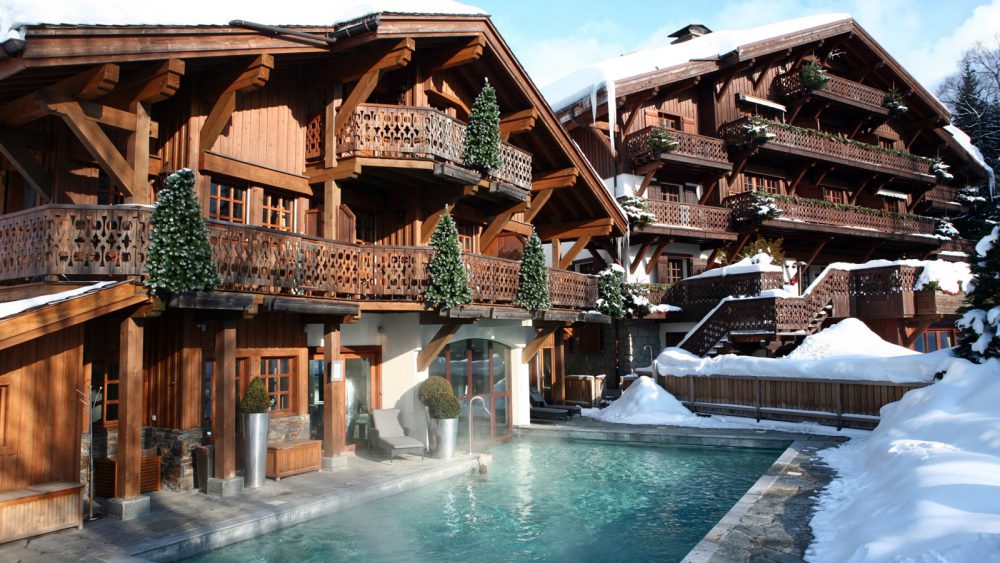 In Europe, Four Seasons will debut in Spain for the first time with a new hotel in central Madrid, an assembly of several historic buildings now fully restored and reimagined, and highlighted by a rooftop restaurant by three Michelin-starred Spanish celebrity chef Dani García.

Long established as the premier luxury hospitality brand in California with seven existing locations, Four Seasons continues to expand its presence in the northern part of the state with the spring opening of its second hotel in San Francisco, a soaring building in the Embarcadero district. 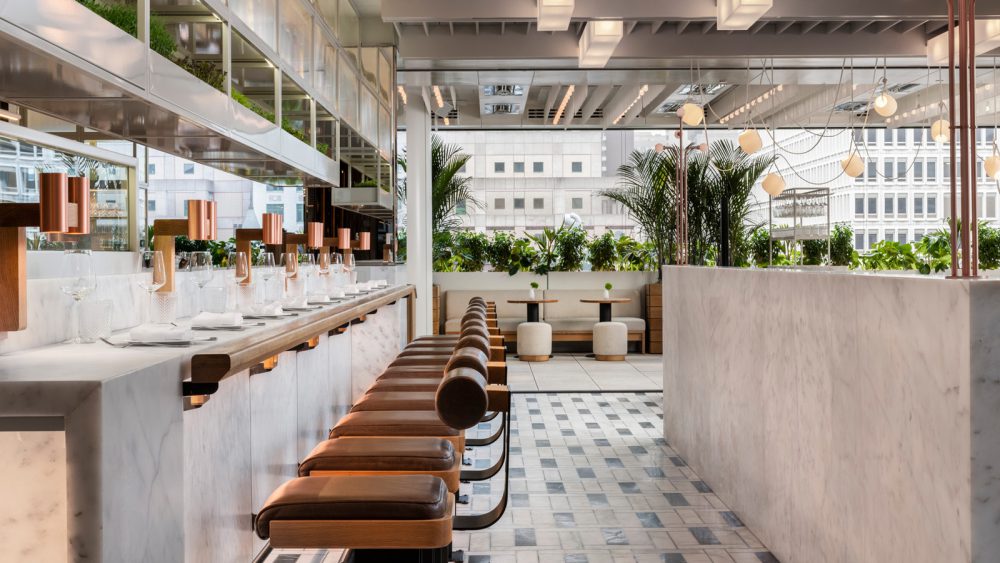 Also scheduled for 2020 is the highly anticipated opening of a Four Seasons resort in Napa Valley, including a unique collection of Private Residences as well as Four Seasons first on-property winery in partnership with acclaimed winemaker Thomas Rivers Brown.

Also in the United States, a recently announced hotel in New Orleans is expected to open in late 2020 in the city’s historic World Trade Center.