In July 2022, the airline increased its flight frequency from Frankfurt to three times a day and the move into Düsseldorf further demonstrates Qatar Airways’ commitment to the German market, according to the carrier’s Group Chief Executive, His Excellency Akbar Al Baker.

“We are delighted to launch direct services to Düsseldorf, expanding our services in Germany, and marking our entry to the Ruhr region – just in time for the FIFA World Cup Qatar 2022,” he said. 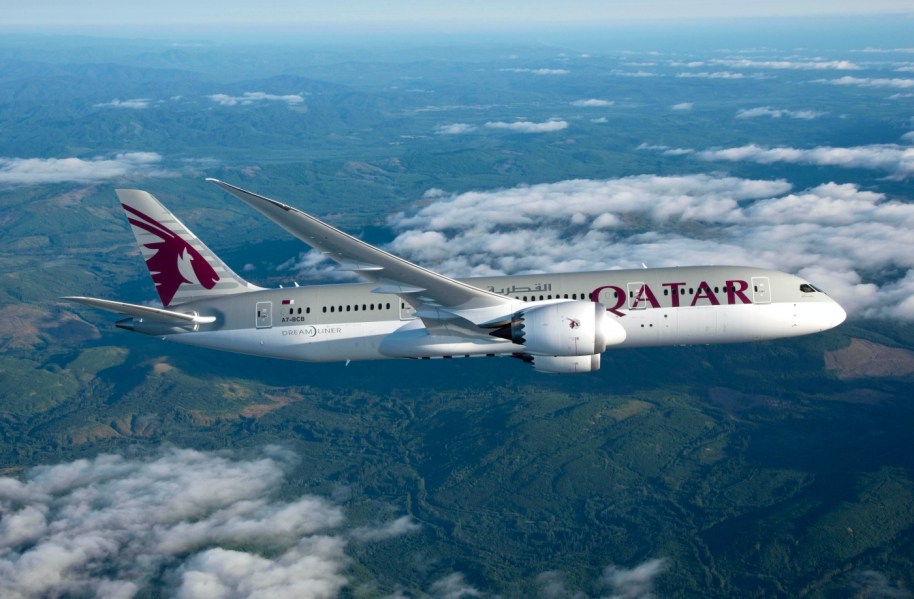 “With this new service, not only will German passengers enjoy daily flights from a new location, but customers in the nearby countries of Belgium and the Netherlands will also have access to over 150 destinations across Africa, Asia and the Middle East.”

The new direct services to Düsseldorf are operated by a Boeing 787 Dreamliner featuring 22 seats in Business Class and 232 seats in Economy Class.