Crown Resorts has pulled off a major coup, recruiting Accor Pacific CEO, Simon McGrath, to the role of Chief Executive Officer of Crown Sydney and Group Head of Hospitality.

McGrath is one of Australia’s most accomplished Hoteliers over the past 30 years, having helped grow Accor to almost 400 hotels across the region and leading a team of over 18,000 employees.

He has been a multi-winner of the Australasian Hotelier of the Year at the HM Awards, has championed industry with local, state and federal governments and also recently served as Vice President of the Accommodation Association of Australia. 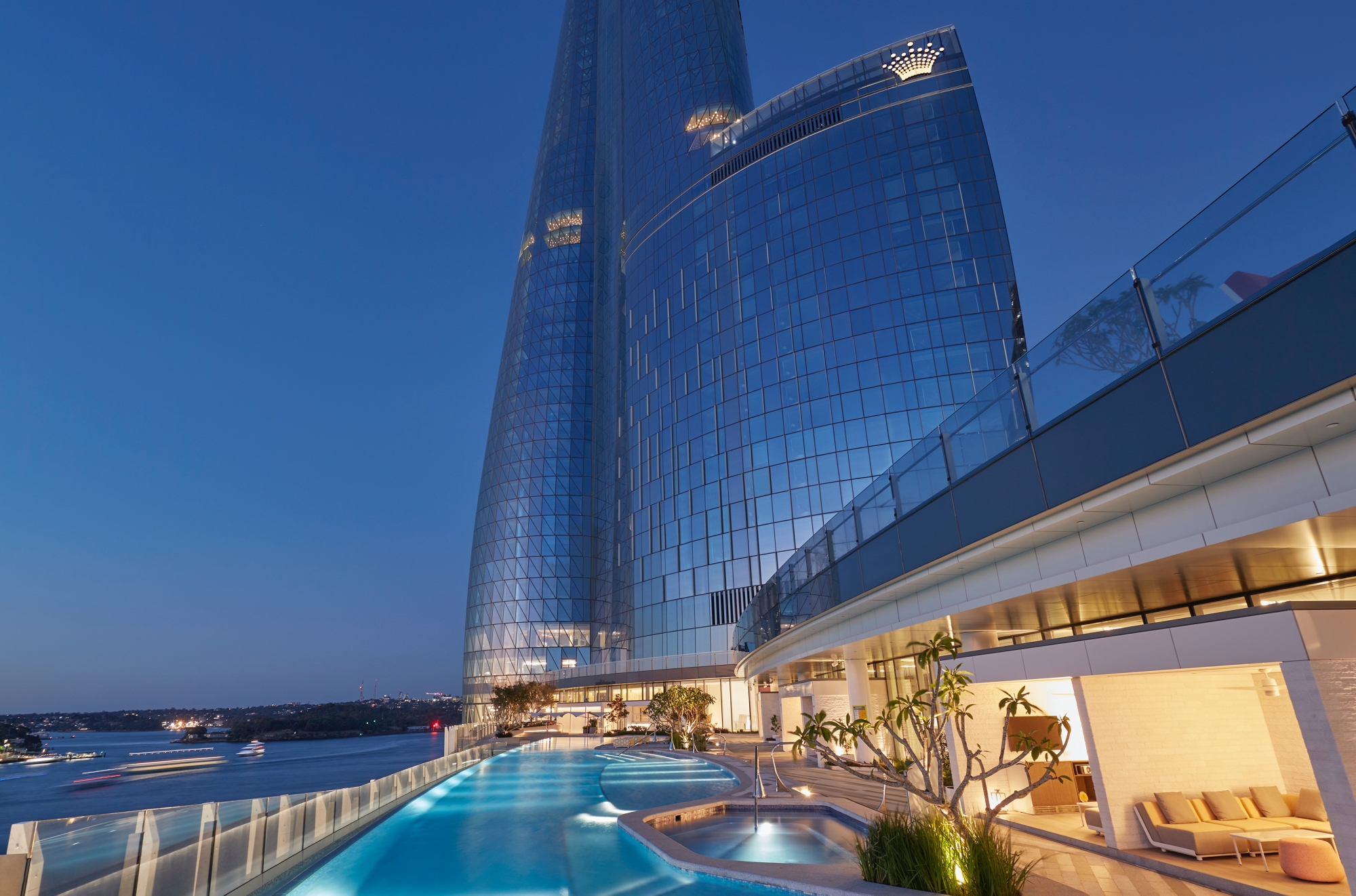 He has over three decades of experience in the hotel sector and has served for the past 15 years as the head of Accor in the Pacific region following senior leadership roles with Southern Pacific Hotels and Rydges Hotels and Resorts.

McGrath is also a recipient of the Member of the Order of Australia for his services to the promotion of Australian tourism internationally, an accolade bestowed in the Queen’s Birthday Honours List of 2019.

He also helped Accor integrate the Mirvac and Mantra Group teams when the Paris-based chain acquired them and has been a popular leader with both Accor staff and owners alike. 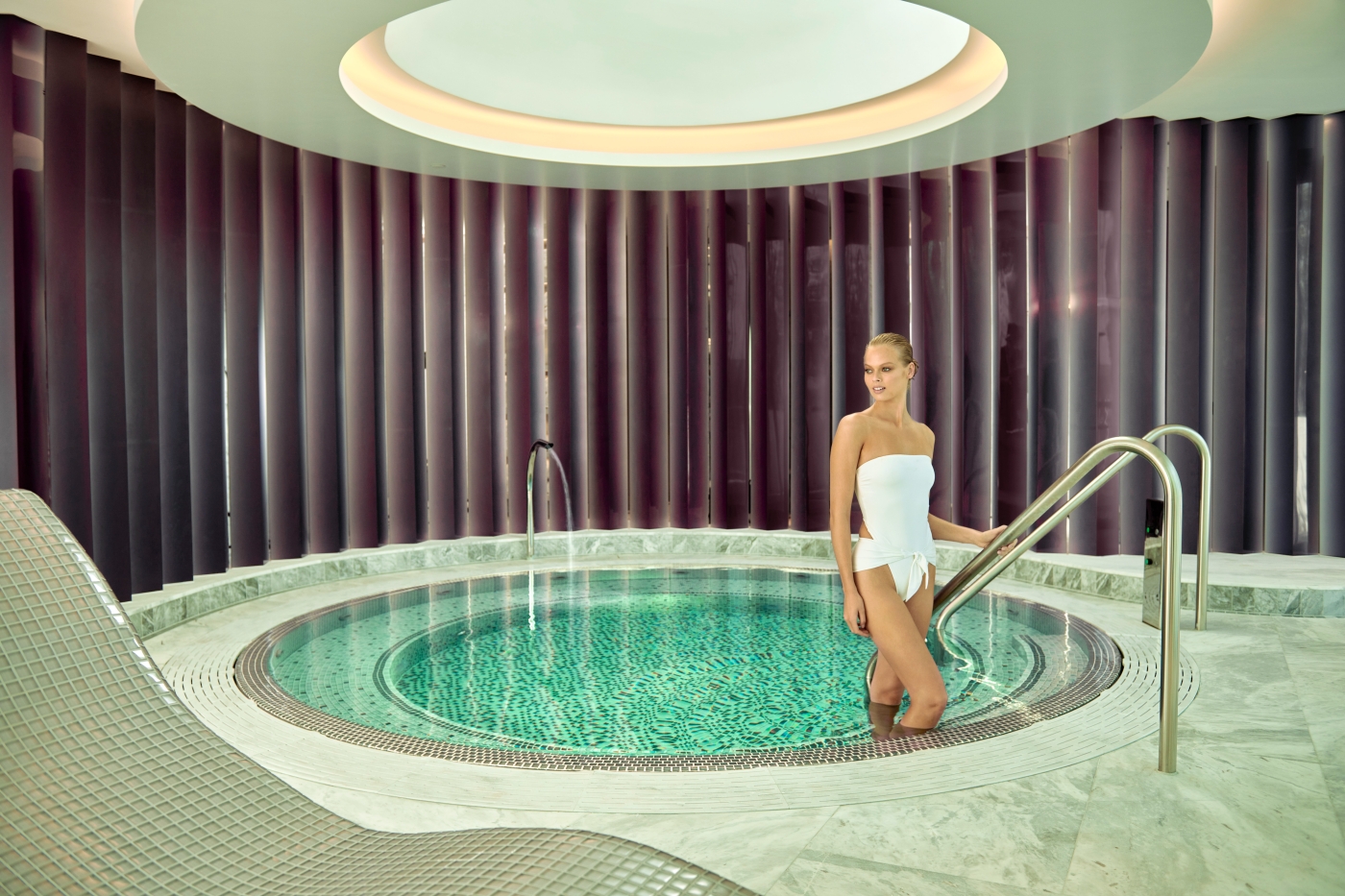 In his new role, McGrath will work to further establish Crown Sydney as he takes charge of all operations, marketing, branding and business development for the resort, which is nearing its first birthday.

He will report directly to Crown Resorts CEO and Managing Director, Steve McCann.

In addition to leading Crown Sydney, McGrath will also take on the role of Group Head of Hospitality across the Crown Resorts portfolio, which includes properties in Perth and its flagship in Melbourne. 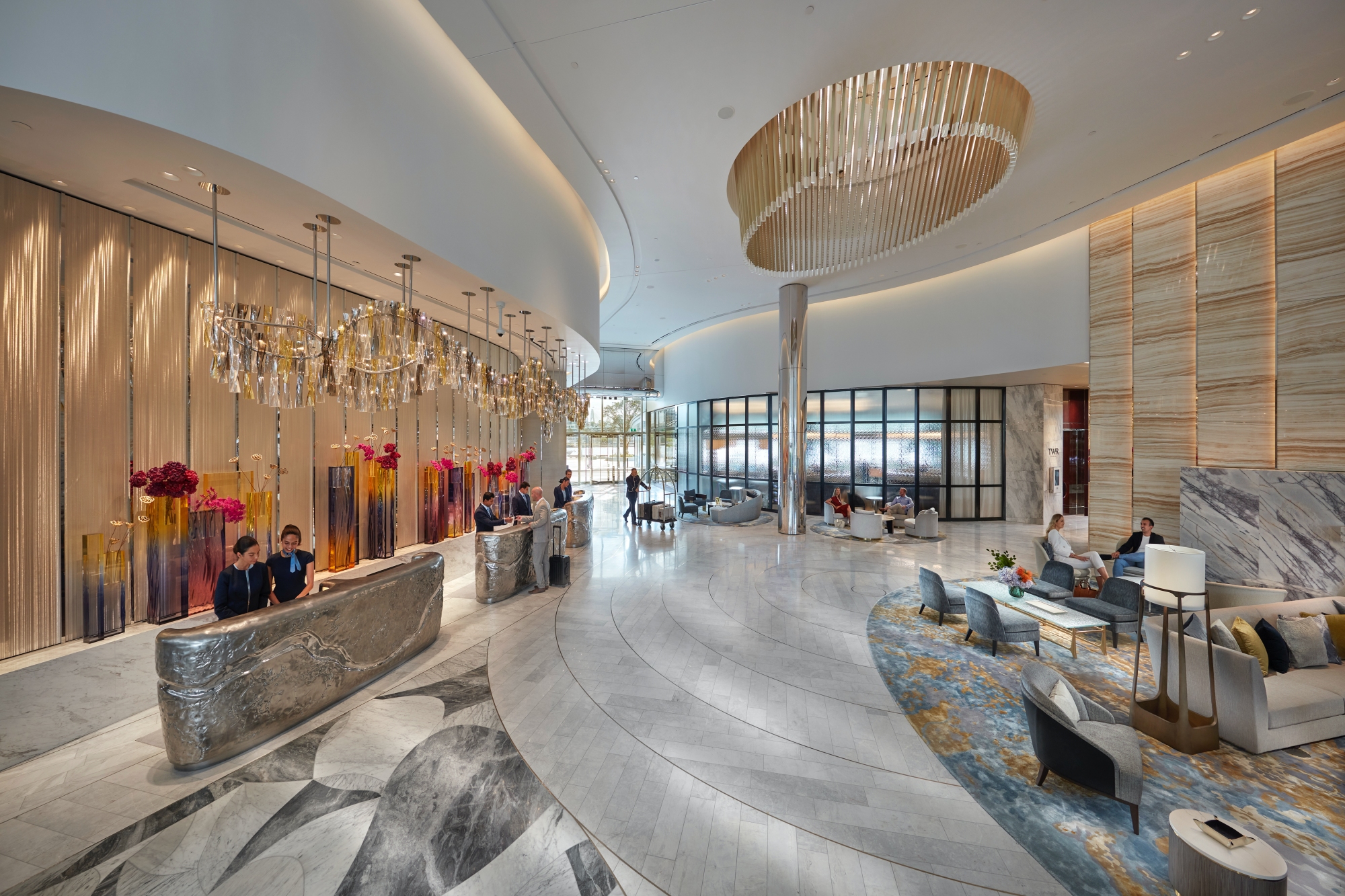 This role will see him provide strategic advisory and leadership services to the group to ensure a culture of innovation and excellence remains at the core of the group as a whole.

McCann said the company was pleased to have attracted a highly respected industry leader such as McGrath to join the organisation.

“Simon is a highly regarded executive who will bring to Crown his wealth of experience in the operation of luxury hotels and global hospitality businesses,” he said. 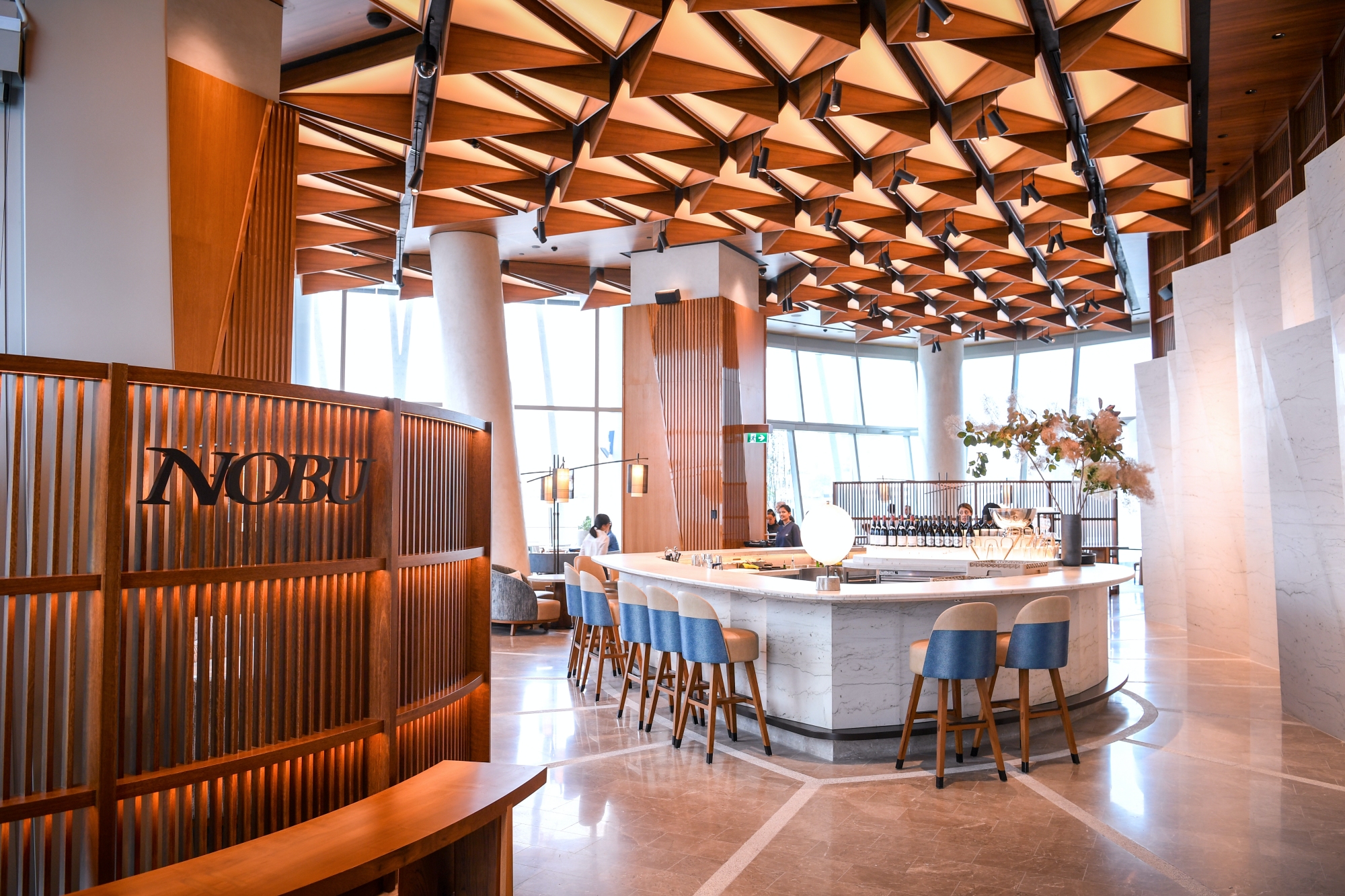 “With Simon’s stewardship, we are confident that Crown Sydney will set the standard of excellence for all of our customers and guests.

“While it has been incredible to see Sydneysiders embrace Crown Sydney over the last year, it’s now time for the world to experience it, and for us to use this great asset to help market ourselves as a prime destination in a very competitive market.

“This resort was built to compete with the best in the world and set a new benchmark for luxury experience and service. 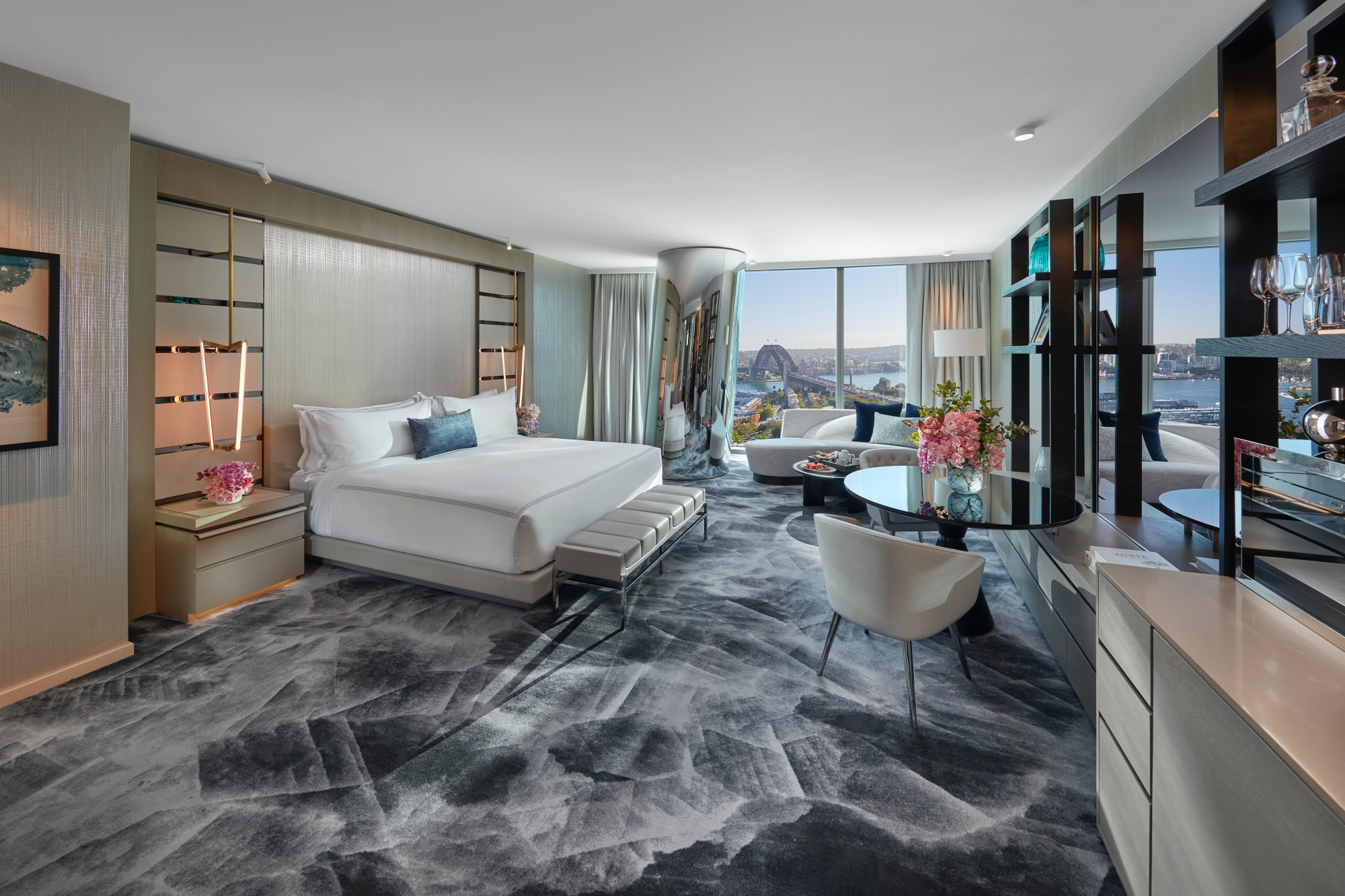 Crown Sydney features 349 luxury guest rooms and luxury residences along with a range of guest facilities including boutique retail outlets, swimming pool, day spa and fitness centre, conference and meeting facilities and a collection of some of Sydney’s finest restaurants including the city’s first Nobu outlet.

McGrath will commence in his new role in February 2022.