Cathay Pacific will connect Hong Kong with the capital of the United States of America for the first time this year, as the airline continues to grow its network by launching pioneering nonstop routes.

The airline will commence a four-times-weekly service to Washington DC in September 2018, which will complement its existing routes to the East Coast, including Boston and New York’s two main international airports – John F Kennedy and Newark Liberty.

The service to Dulles International Airport, which will become the longest on the Cathay Pacific network in terms of distance at 7,085 nautical miles (8,153 miles, 13,122 kilometres), will be operated by the all-new Airbus A350-1000 aircraft.

Cathay Pacific Chief Executive Officer, Rupert Hogg, said that the new service has been introduced to cater to the growing demand for travel to the Capital Region of the USA, while at the same time providing US-based passengers with more convenient access to key destinations in Asia and beyond through the airline’s home in Hong Kong. 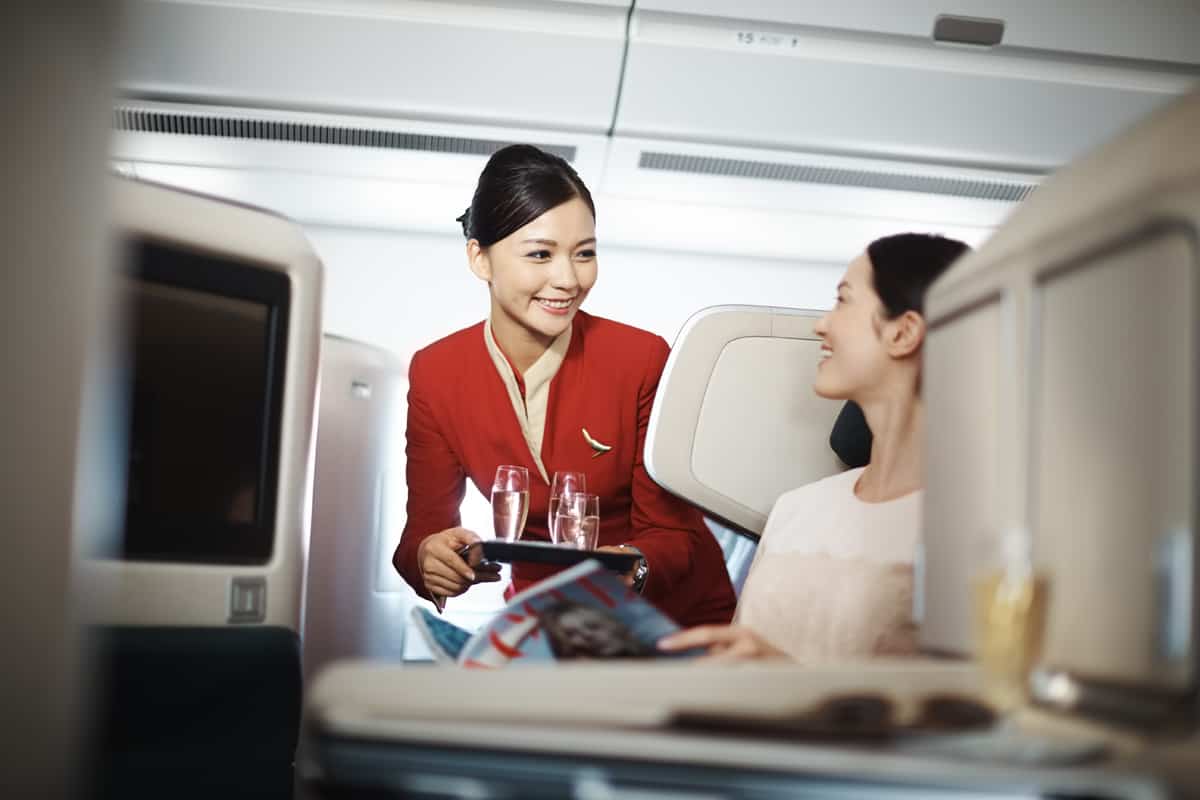 “Our customers have told us they want greater options and increased flexibility – and we’ve listened,” he said. “Much like Hong Kong, Washington DC is a vibrant and dynamic destination and we are thrilled to soon be providing the only direct flights between these two great cities.

“Establishing new direct air links to destinations that aren’t already served from Hong Kong enhances our city’s status as Asia’s largest international hub and allows us to secure new and important sources of revenue,” he said.

Washington DC is renowned for being steeped in political and social history, with iconic monuments and many of the country’s leading museums to be found throughout. But there’s a lot more to the capital once you look beyond the pillars of government and its related institutions. The city also boasts a thriving arts and culture scene, in addition to a plethora of fine restaurants and myriad sporting attractions, which have attracted visitors from around the world for decades. 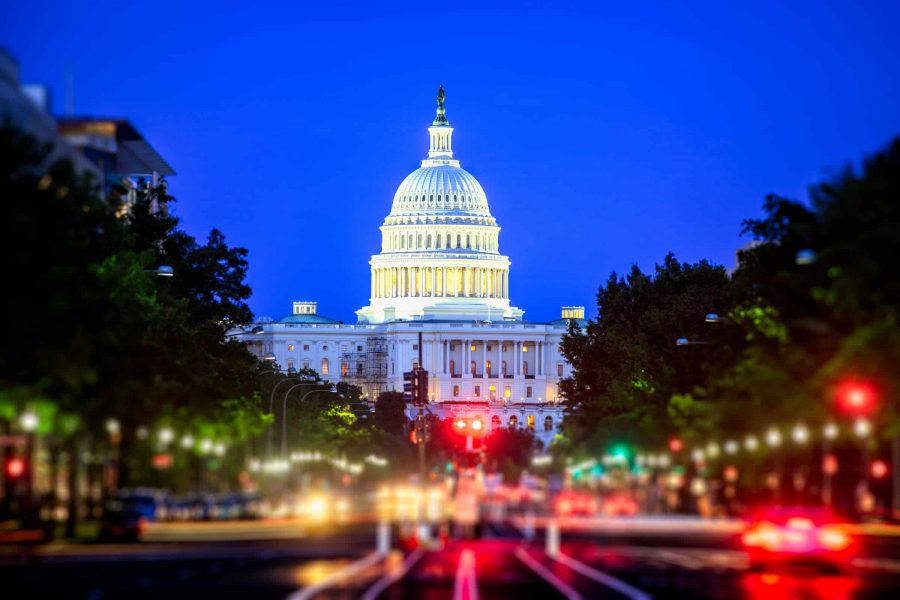 The US Capitol building in Washington D.C

A YEAR OF MAJOR GROWTH

2018 is set to be one of Cathay Pacific’s most significant years in terms of network expansion and capacity growth.

In addition to Washington DC, the airline is launching year-round services to Brussels and Dublin in March and June respectively.

A seasonal service to Copenhagen commences in May, while Cathay Dragon, the regional carrier of the Cathay Pacific Group, will start a four-times-weekly operation to Nanning in mainland China in January.

Frequencies on a number of Cathay Pacific’s most popular existing routes, including Barcelona and Tel Aviv, are also being increased in 2018. 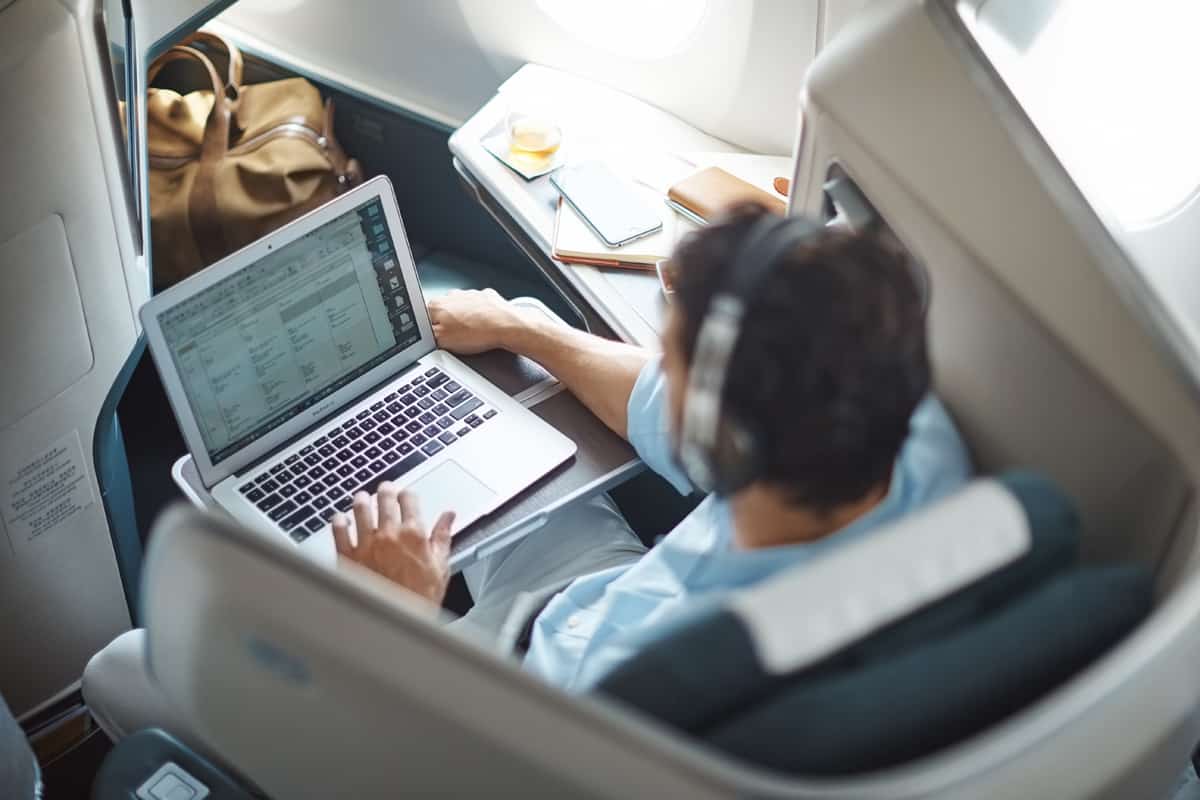 A BRAND NEW AIRCRAFT FOR A BRAND-NEW ROUTE

Cathay Pacific already has one of the youngest long-haul fleets in the sky – and with the arrival of the first of its 20 Airbus A350-1000 aircraft in the spring of next year, the fleet is only going to get younger.

Like the smaller A350-900, the A350-1000 brings together the very latest in aerodynamics, design and advanced technologies to provide improved fuel efficiency and a state-of-the-art travel experience for customers.

Both aircraft, which feature a three-class cabin comprising Business, Premium Economy and Economy classes, include the airline’s award-winning inflight products and cabin design and are equipped with an enhanced entertainment system and WiFi connectivity.

The airline says these environmentally-friendly aircraft will allow Cathay Pacific to open up new long-haul markets not otherwise served from Hong Kong in the years to come.