Western Australia’s Cape Mentelle is marking a momentous milestone in its history, with 2020 signifying 50 years since its establishment as one of the first founding Margaret River wineries.

To celebrate the 50th Anniversary, not only has Cape Mentelle collaborated with Western Australia native and leading Australian lifestyle photographer, Aquabumps, on a specially curated photography series of Margaret River, the winery has unveiled a unique collection of rare, back vintage Cabernet Sauvignons, carefully selected by both past and present teams, for their outstanding quality.

Reflecting Cape Mentelle’s rich history, thirst for experimentation and desire to showcase the potential of the pristine Margaret River region, the exclusive collection is an invitation to journey through several generations of winemakers who have made Cape Mentelle what it is today.

“Personally, I am thrilled to be a part of this historical moment,” said Cape Mentelle Winemaker, Ben Cane. 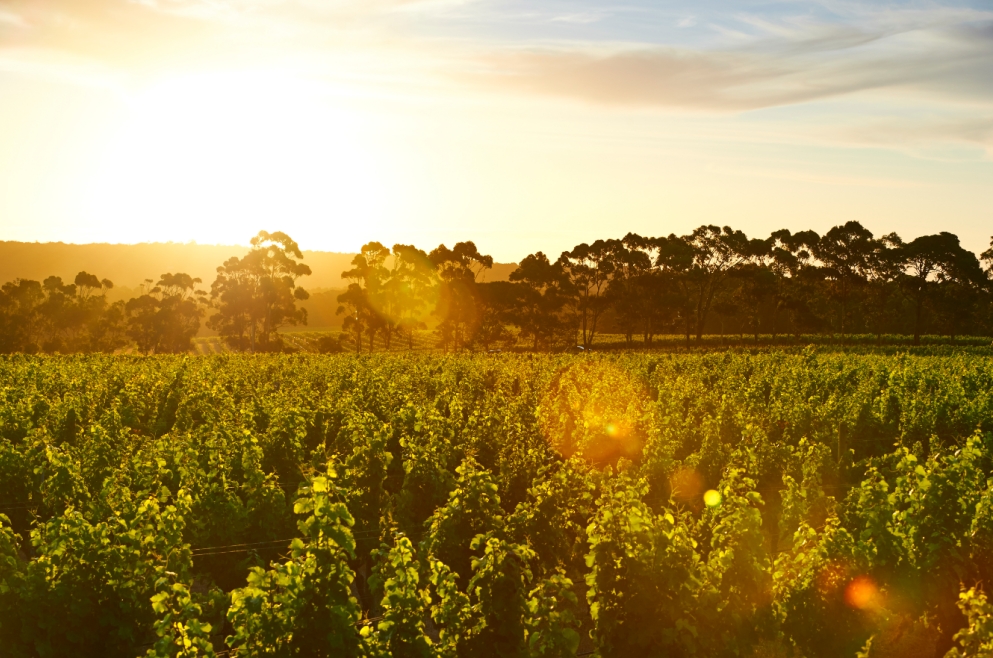 “Cape Mentelle, for those who have worked here and have been fans over the years, is an institution of great wine, fun stories and proof that a pioneering spirit, a sense of humour and lots of hard work pays off, placing Cape Mentelle on the map as an iconic winery of the world.

“To taste through the decades via the lens of these wines, with the legends who crafted them, is a true honour and privilege,” he said.

With only five of these unique box sets available for auction through Langton’s, inclusive of an exclusive Cape Mentelle x Aquabumps print, this is a very rare and special release to commemorate five decades of Cape Mentelle and its vibrant, elegant and expressive wines that are a true reflection of their distinctive origins. 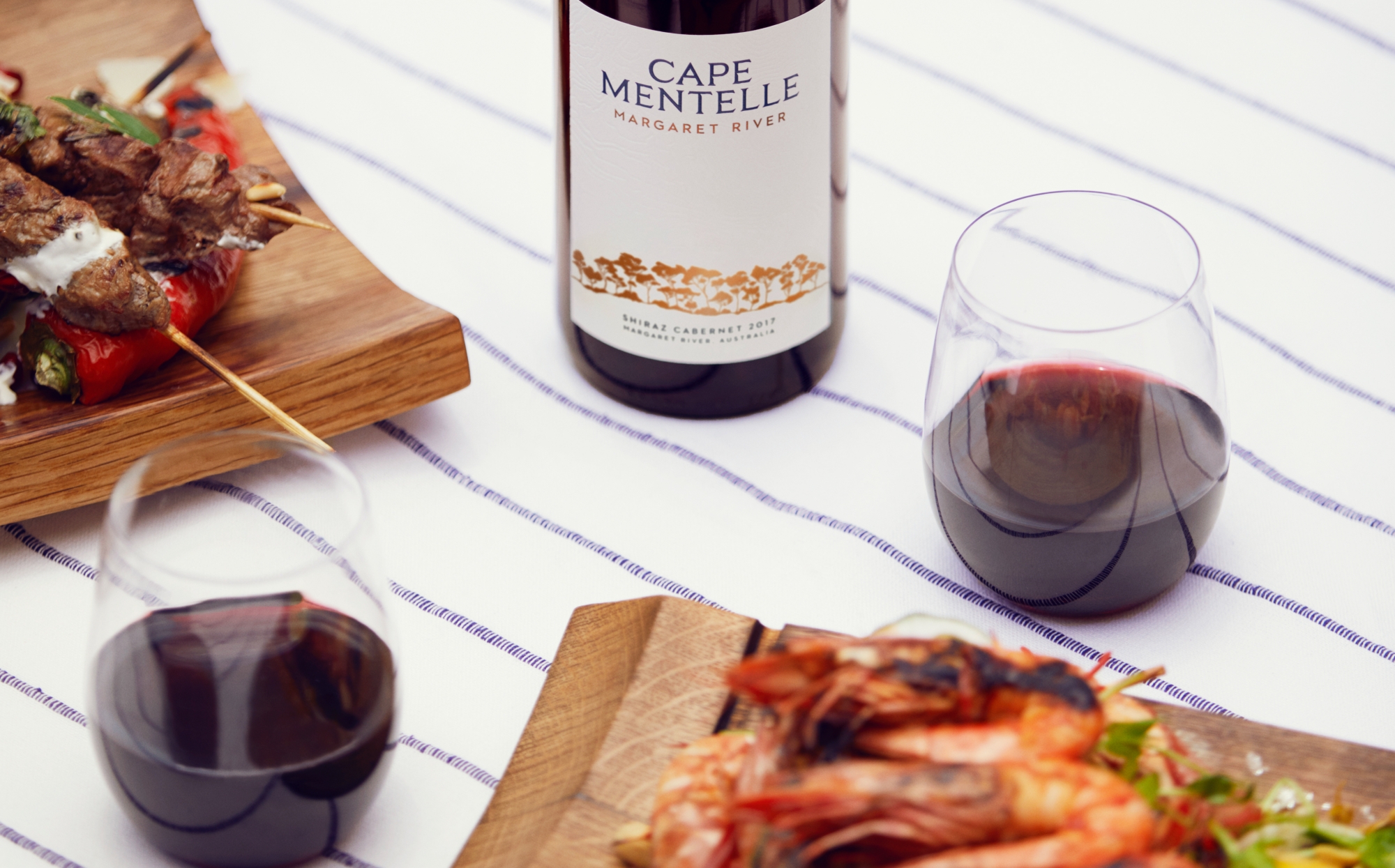 The Cape Mentelle 50th Anniversary Limited Back Vintage Collection is available via Langton’s now, with the auction closing on Tuesday 15th December 2020 at 9:00pm.