The unique spirit barrel-aged ‘Private Selection’ wines bring together some of California’s best winemaking and viticultural practices alongside world-renowned Southern traditions, bringing complexity and exceptional depth of flavour that cannot be achieved otherwise.

The limited release Robert Mondavi Private Selection barrel- aged wines also represent a forward-looking winemaking approach. By tweaking the time-tested process of barrel- aging, the new range features a familiar depth and substance with a twist of something modern. 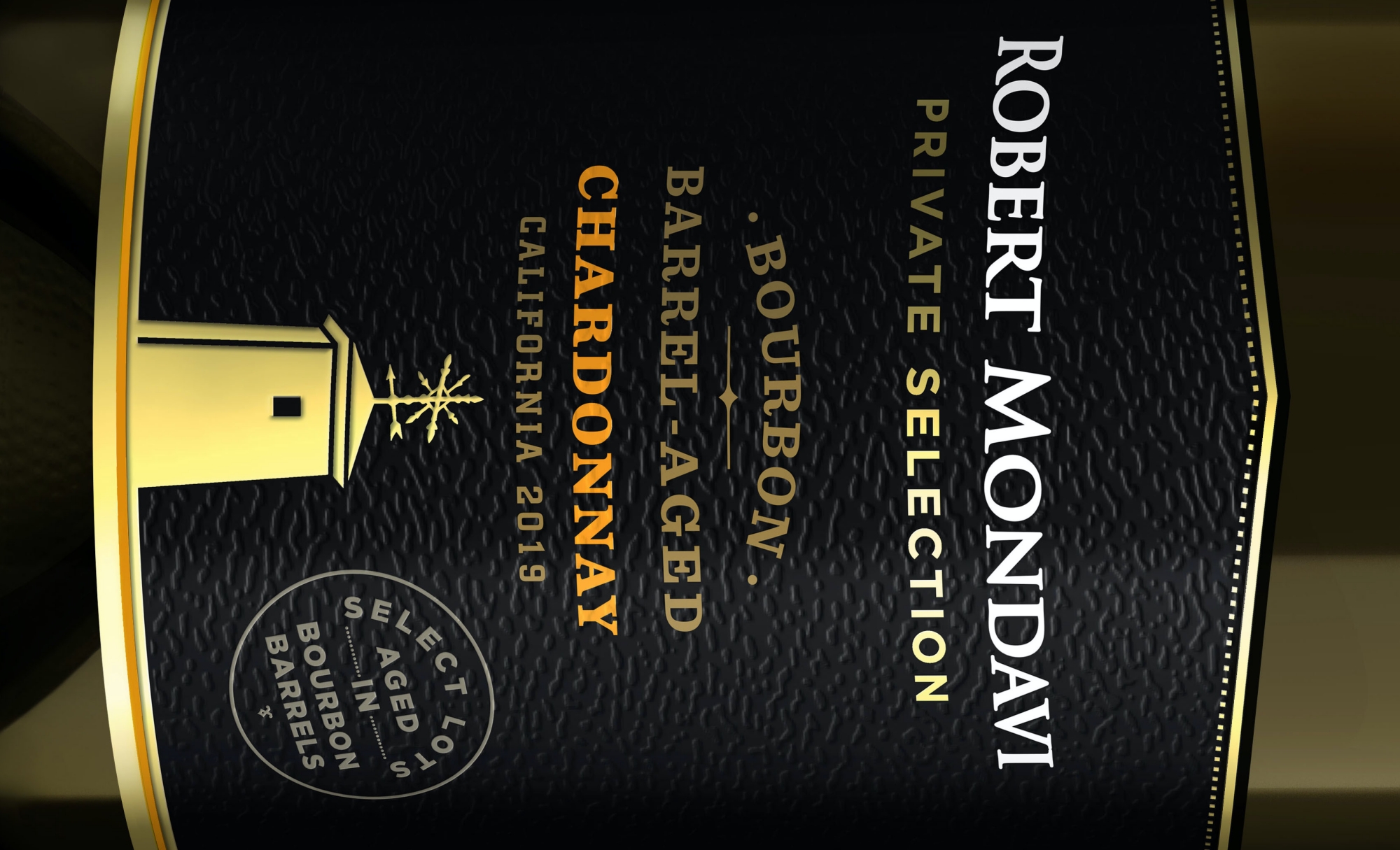 All three Private Selection wines are sourced from premium vineyards along the Californian Monterey Coast – a dynamic growing region which is recognised for its ideal blend of fog, wind, chill and warm sunshine, almost every day, along with its ancient soils.

This enviable terroir delivers pristine fruit with an unmistakable sense of place – exceptional flavour, character and balance. Once picked, the grapes are blended, aged and then portions go into the barrel-aging process.

The wines spend between three and 10 months within 100% American Bourbon and Rum barrels to deliver flavours of vanilla, toasty oak and baking spices, and provide further structure. 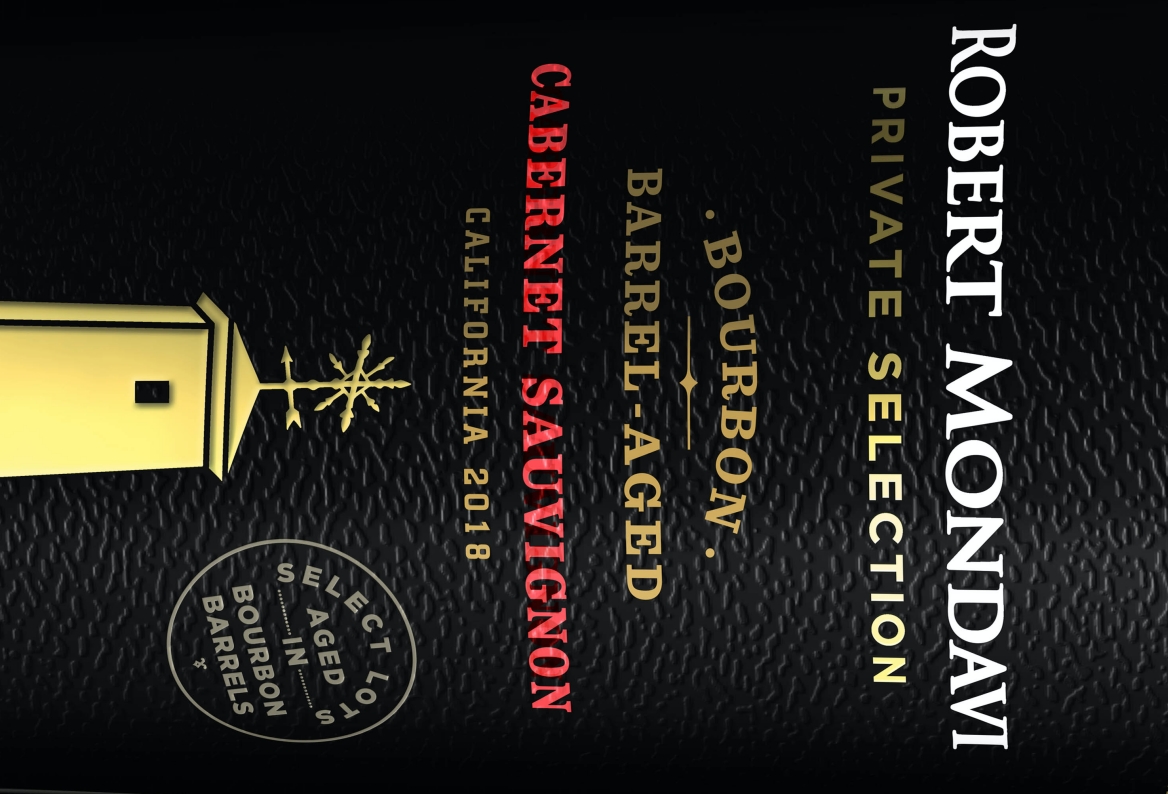 “We are really proud of the latest Private Selection wines, especially being first-to-market with the Rum Barrel-Aged Merlot. These wines are crafted to be true reflections of their origins but with a unique barrel-aged twist. They are a modern take on world-class Californian wines,” says Glen Caughell Winemaker at Robert Mondavi Private Selection.

“Our philosophy at Robert Mondavi Private Selection has always been centred around innovation – passed on from our founding winemaker Robert Mondavi’s trailblazing legacy and ingenuity.

“We are thrilled to be able to launch this boundary kicking innovation – a perfect balance of premium Californian coastal fruit and barrel complexity to produce cleverly structured and expressive wines.” 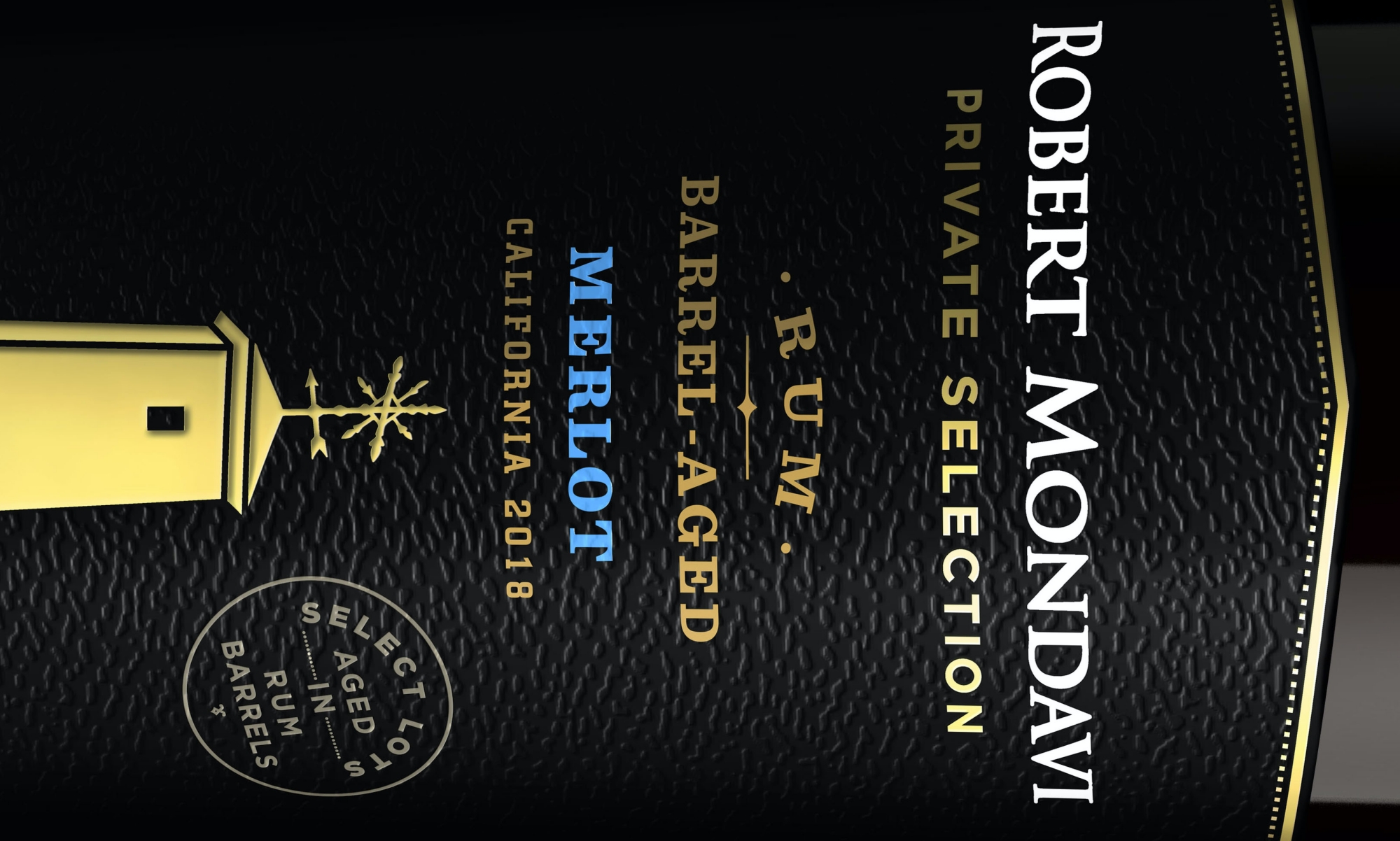 The 2018 Bourbon Barrel-Aged Cabernet Sauvignon, Bourbon barrel-aged for three months, is particularly suited for Bourbon barrel-aging because its intensely rich fruit character isn’t overwhelmed by the flavours of the charred casks. The wine is rich, weighty and full-bodied on the palate. It finishes with robust flavours of black cherry and blackberry.