British Airways has announced that all direct flights to and from Heathrow and Beijing will move to new state-of-the-art Daxing airport from 27 October 2019.

British Airways is the first international airline to confirm it will move all operations to Beijing Daxing, in recognition of its importance in driving travel between China and the UK and its offer of a world-class customer experience.

With a massive 52,000m2 available for retail, food and beverage and service, facilities at Beijing Daxing for British Airways’ customers will include over 300 shops and restaurants and for those eligible access to a brand-new partner lounge.

The new airport is approximately 50km from both Beijing city centre and the Xiong’an New Area and only 80km from Tianjin. 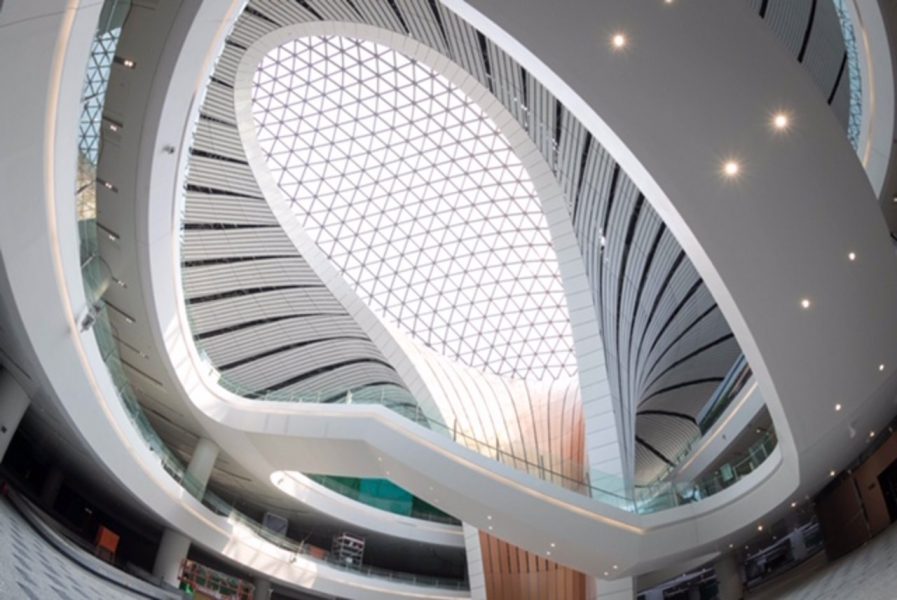 Transport connections to and from Beijing Daxing include four new highways, two new subway lines and a high-speed railway, which will carry customers to Beijing West Station in under 20 minutes.

A new terminal station is set to open in the Lize Business District in the next few years. Customers transferring to other flights will also benefit from its status as the only through check-in airport for foreign airlines in China.

British Airways’ Executive Vice President in Greater China and the Philippines, Noella Ferns, said: “We are very excited to be moving to Beijing Daxing. Not only will the new airport offer our customers flying to and from Beijing a world-class experience, with state-of-the-art facilities including an improved lounge for our Club World and First customers; but it will also support our ambition to increase leisure and business travel between China and the UK.” 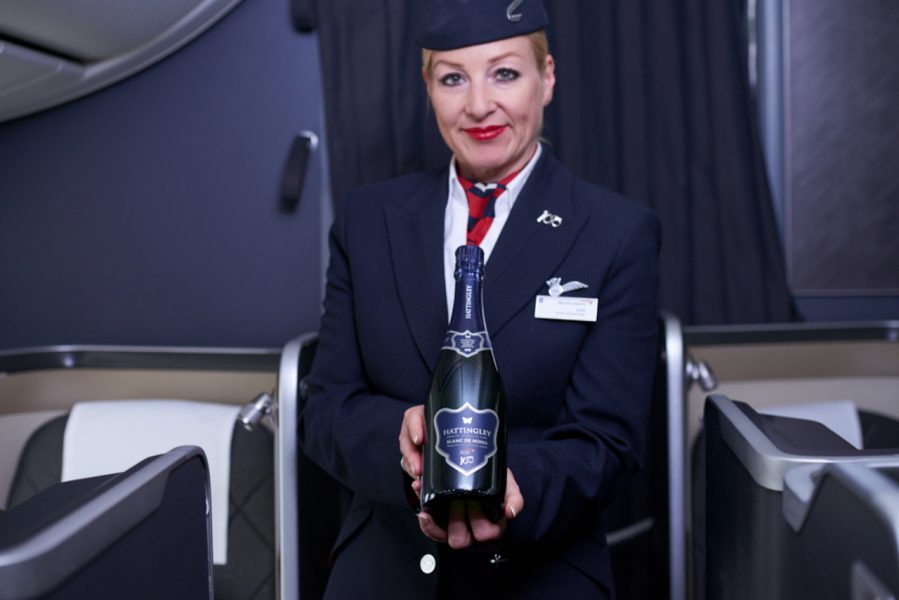 The move will also help British Airways to strengthen and develop its network through its codeshare agreement with China Southern Airlines, which will also be based at the new airport.

The London to Beijing route will continue as a daily service, operated by a Boeing 787-9 in the winter and a Boeing 777-300 in the summer, with four cabins: First, Club World (business class), World Traveller Plus (premium economy) and World Traveller (economy).

British Airways’ long-haul flights to and from Beijing include complimentary food and drink, the latest in-flight entertainment, online check-in and free seat selection 24 hours prior to departure.