The refurbishment to the airline’s exclusive lounge included re-upholstering iconic pieces of furniture, and adding new feature pieces to the room, all of which are illuminated by hand-blown glass lighting with bone linen shades and ochre silk linings. 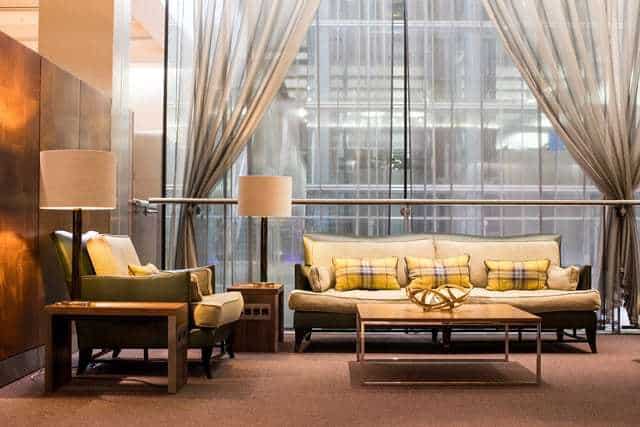 The terrace, which is popular with travellers thanks to its position overlooking the runway, features luxurious sofas and new elegant loungers.

Mobile phone chargers are also on hand for travellers to ensure their devices are fully charged before they fly. 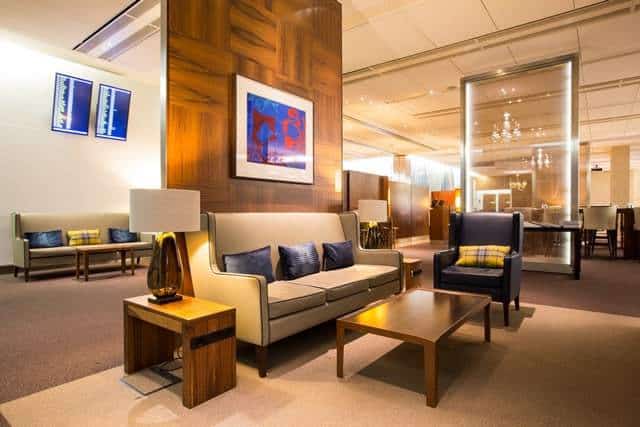 “We believe our customers will love the new look and feel of the Concorde Room, in particular the terrace that we have re-designed to create a private oasis in the middle of a bustling airport.”

Customers will still be able to dine before they fly in private booths with a full waiter service. If they wish to unwind ahead of their flight, private cabanas with a day bed and en-suite are available to book.

Next in the schedule for a revamp is British Airways’ lounge at New York’s JFK Terminal 7, along with improvements being made to the customer experience at check-in. Next year Aberdeen and Rome’s lounges will also be revamped, and Geneva will be expanded. Further investment is then planned in San Francisco, Johannesburg and Chicago and Heathrow’s other lounges will be refreshed over the next few years. 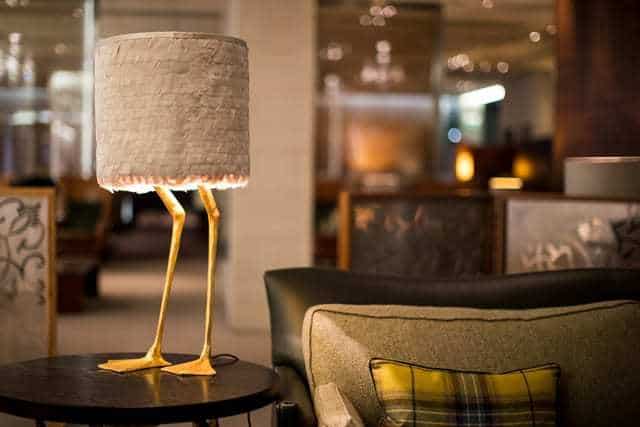 On board the airline’s First cabin, customers can also benefit from bespoke washbags designed by Liberty London exclusively for British Airways as well as regular updates to the in-flight menu and wine list.

The Concorde Room is exclusive to British Airways’ customers travelling in the airline’s First cabin.