British Airways is adding some extra sparkle to customers’ journeys ahead of His Royal Highness Prince Harry’s marriage to Meghan Markle.

To celebrate the Royal wedding, the BA93 on May 19 to Toronto – the city where their relationship took off – will be operated by an all-star crew of only Meghan and Harry’s.

The 10-strong cabin crew, made up of two Harry’s, seven Megan’s and one Meghan, will operate the flight that departs Heathrow at 1.10pm, an hour after the couple say ‘I Do’ at Windsor Castle, just seven miles from the airport. Senior First Officer, Harry Blake, will be behind the controls of the flight deck, alongside the Captain.

To celebrate the Royal couple, any customer departing from Terminal 5 on the big day, who is called Harry, Meghan or Megan and their travel companions, will be invited to use the airline’s First lounge, accessed through the exclusive First Wing. 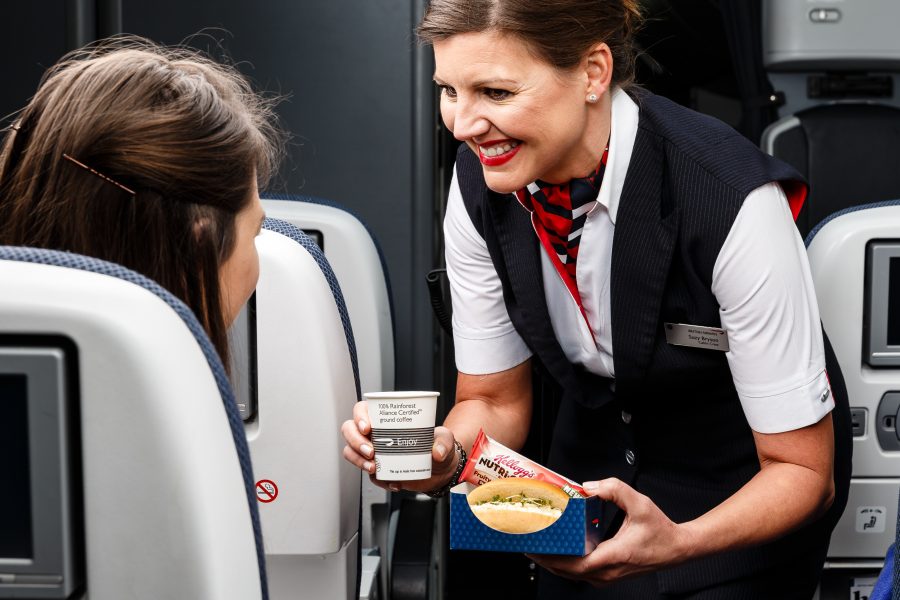 The celebrations won’t stop there as individual lemon and elderflower Victoria sponges; the same flavour as Harry and Meghan’s wedding cake, will be given out to customers departing from Heathrow on May 19.

Extra champagne has also been loaded on to the Toronto celebration flight and the ‘Royal Crew’ will give every customer on board a personal bottle of Castelnau Blanc du Blanc to enjoy alongside their individual celebratory wedding cake.

British Airways’ Director of Brand and Customer Experience, Carolina Martinoli, said: “We are so thrilled for Prince Harry and Meghan so wanted to bring some added sparkle and make our customers’ journeys fit for a Prince or Princess to celebrate this incredibly special day.”

British Airways’ Customer Service Manager, Megan Horsley, who will lead the namesake crew, said: “Harry and Meghan’s relationship started across the Atlantic so it seemed fitting for all of us to take-off to Toronto on their special day. I’ve flown with another Megan once or twice before, but never seven so we might have to all call each other by our surnames during this very special flight!” 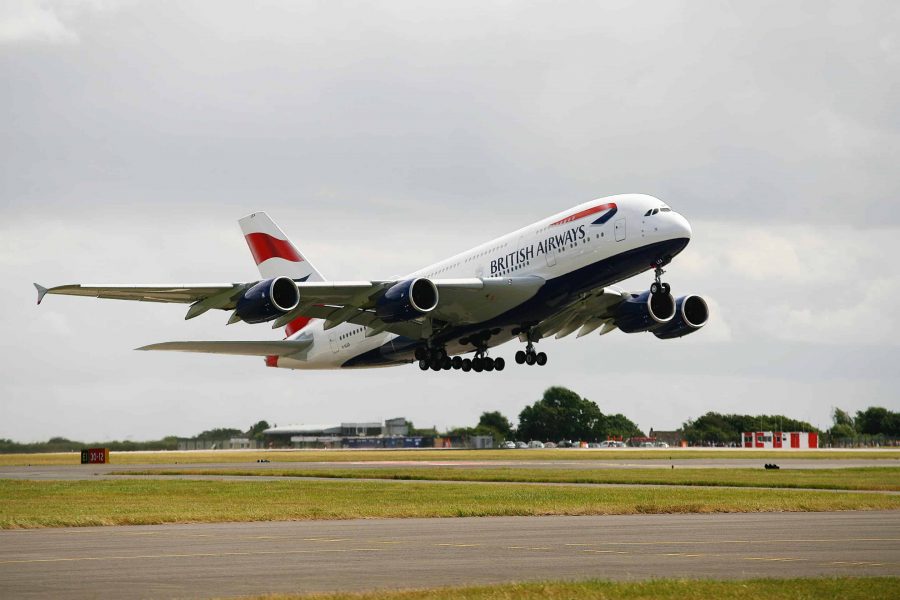 Earlier this month British Airways launched a new three-per-week service to Toronto from Gatwick which is the airline’s first flight to Canada from the London airport.

British Airways is rolling out a £4.5 billion, five-year customer investment plan, with a focus on excellence in the premium cabins and more choice and quality for all its customers.