British Airways adds new Belfast services from across the UK

British Airways is launching four new domestic routes from Belfast this summer, which the carrier says is about supporting important business and tourism links between Northern Ireland and the rest of the UK.

Over the next few months, the airline will start to operate 18 flights a week with Embraer 190 jets between George Best Belfast City Airport and Exeter, Glasgow, Leeds Bradford and Newquay airports. 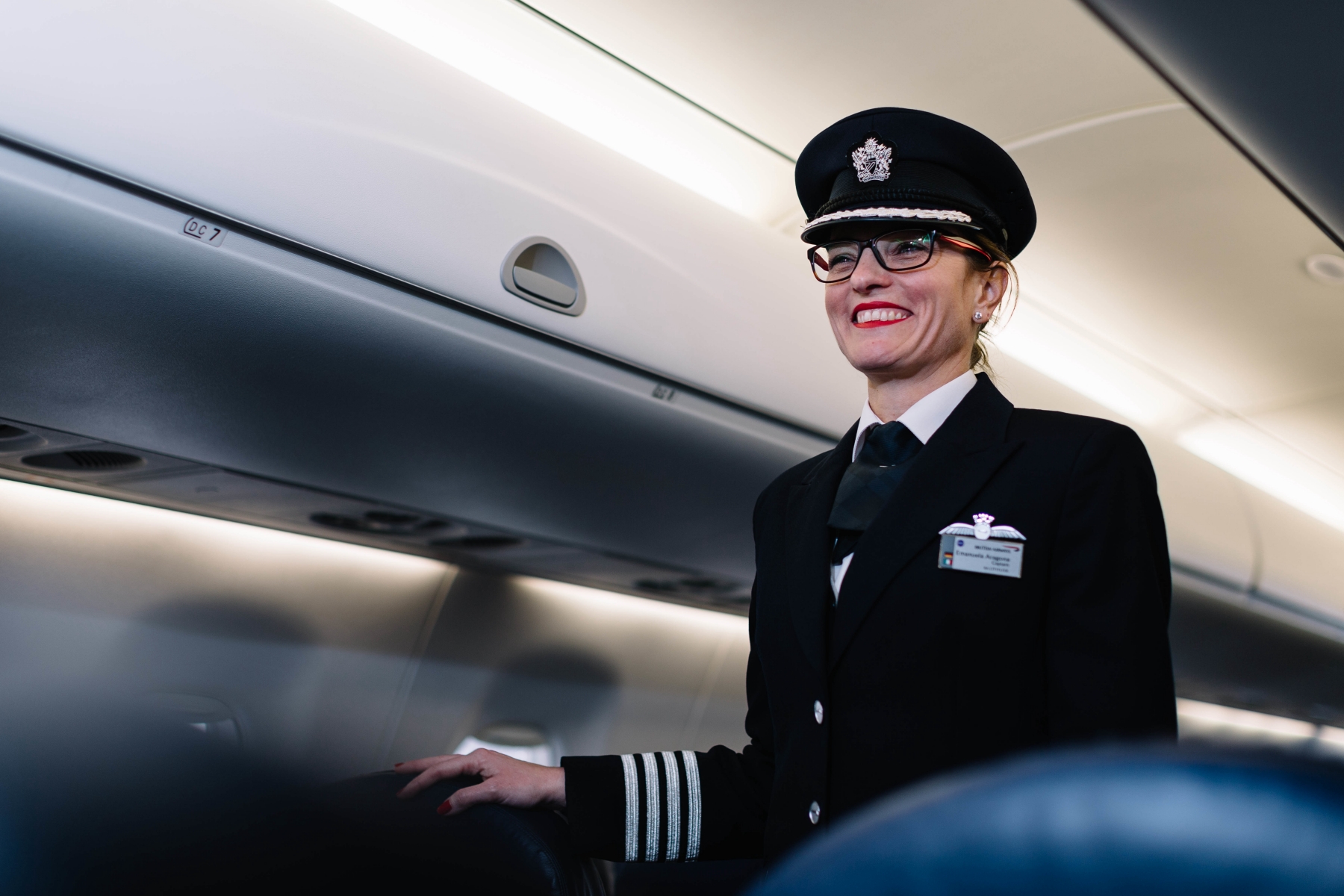 “We’re sure these routes will be popular with customers getting away for a UK holiday this summer, as well as those visiting friends and relatives, and we’ll continue to listen to their feedback about where they want to travel.

“We also welcome the recent announcement about the NI Domestic Aviation Kickstart Scheme and await further details with great interest.”