The Top 10 Australian finalists have been announced in the Patrón Perfectionists Cocktail Competition, which has been attracting entries from world-renowned mixologists.

In a competition first, consumers were invited to vote for their favourite creation among the Top 30 cocktails and the three bartenders with the highest public votes made it through to the Top 10, whilst the remaining seven were chosen by Patrón.

The next round of judging will see an Australian winner announced, who will receive an all expenses paid trip to compete in the global final in Jalisco, Mexico.

This year’s competition saw bartenders challenged to develop their creations from an ingredients list that was easily accessible for fans to recreate recipes at home, to accommodate changing social restrictions. 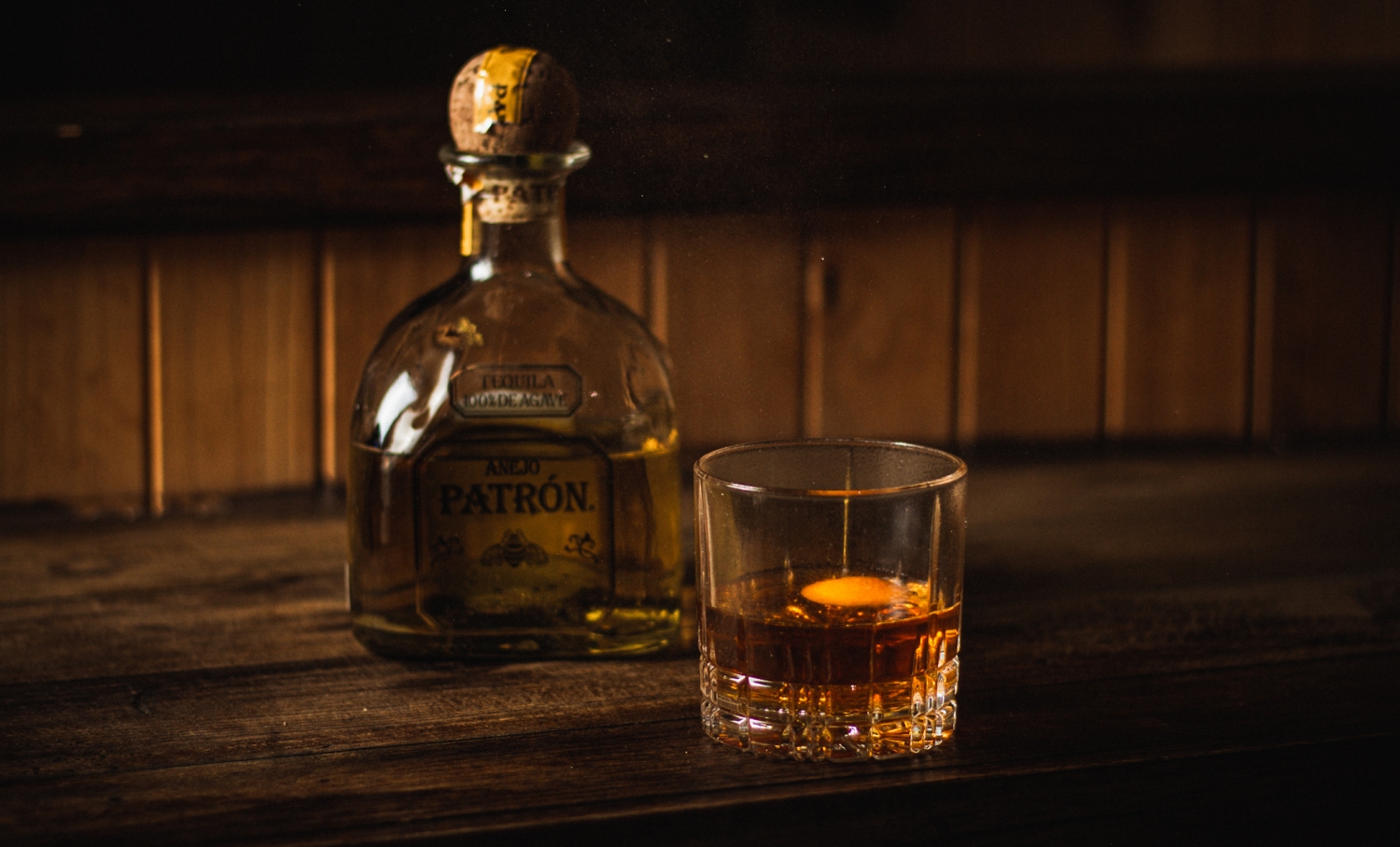 Bacardi-Martini Australia Brand Ambassador and 2017 Patrón Perfectionist finalist, Joseph Chisholm, said: “Creativity was at an all time high this year, the flavour of the cocktail and the story behind were big score factors. The 2021 Top 10 entries really highlight the calibre of bartending talent here in.”

Now in its sixth year, the competition has expanded to thirty countries globally and continues to attract an increasing number of skilled mixologists whose creativity and flair knows no bounds.

The 2021 Australian Patrón Perfectionists Cocktail Competition Top 10 finalists and their drink are: 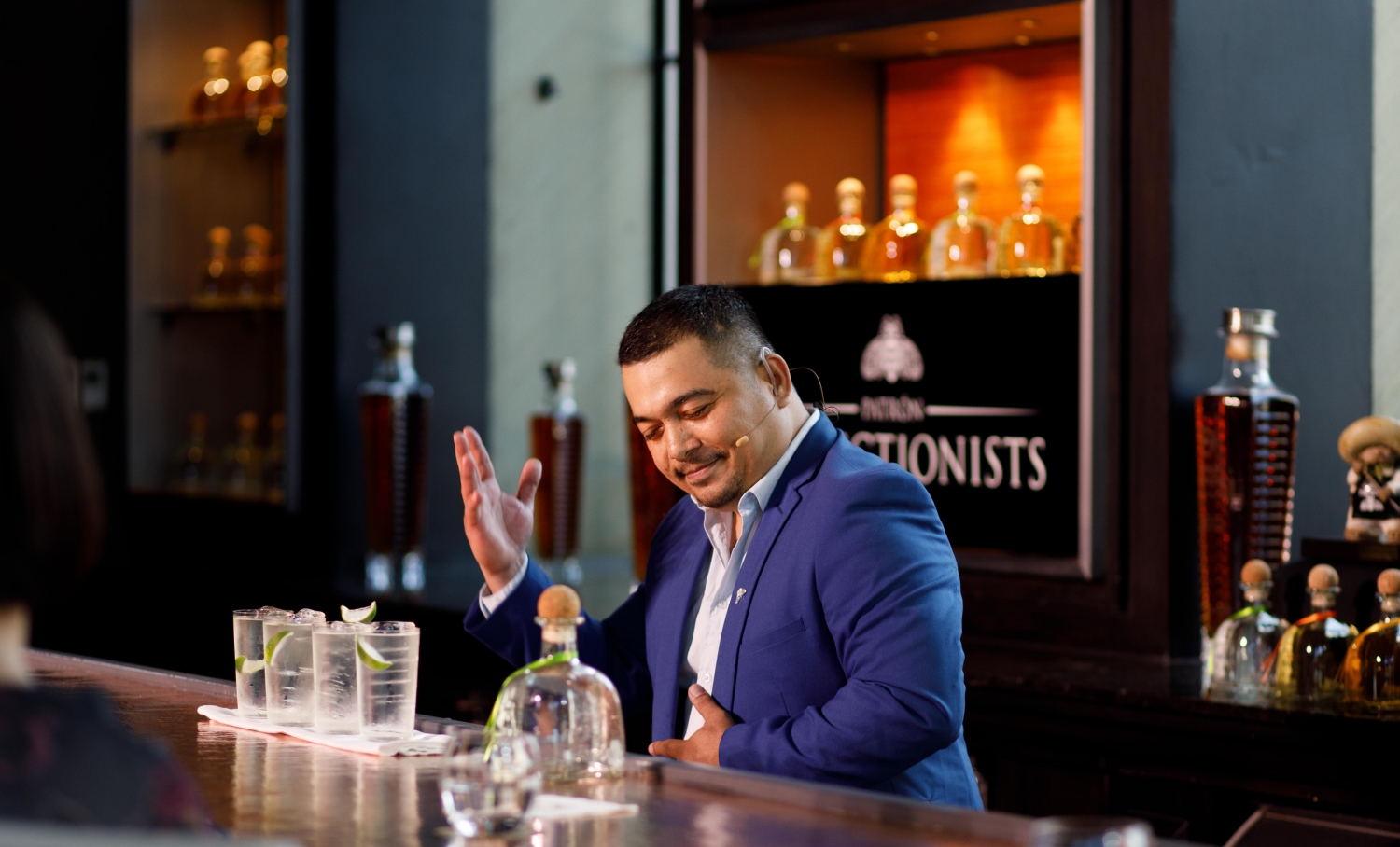 Ongoing restrictions to social conditions due to Covid-19 will see the Australian final conducted in line with relevant health advice, and virtually broadcast globally on the 27th of September via the Patrón Perfectionists Facebook page.

Lovers of Patrón can access the Top 10 recipes online and join in the celebrations at-home.