American Airlines has retired the last of its legendary McDonnell Douglas MD-80 fleet this week (Sep 4) as most of the remaining 26 aircraft took their final flights to Roswell, New Mexico.

The MD-80, also known as the Super 80, was the workhorse of the airline’s fleet throughout the 1980s and beyond.

When introduced, the MD-80 was one of the most fuel efficient commercial airplanes in the sky.

American was the first of the large U.S.-based airlines to introduce the aircraft to its fleet and, by 2003, was operating 362 of the iconic planes, representing approximately one-third of all MD-80s ever produced by McDonnell Douglas. 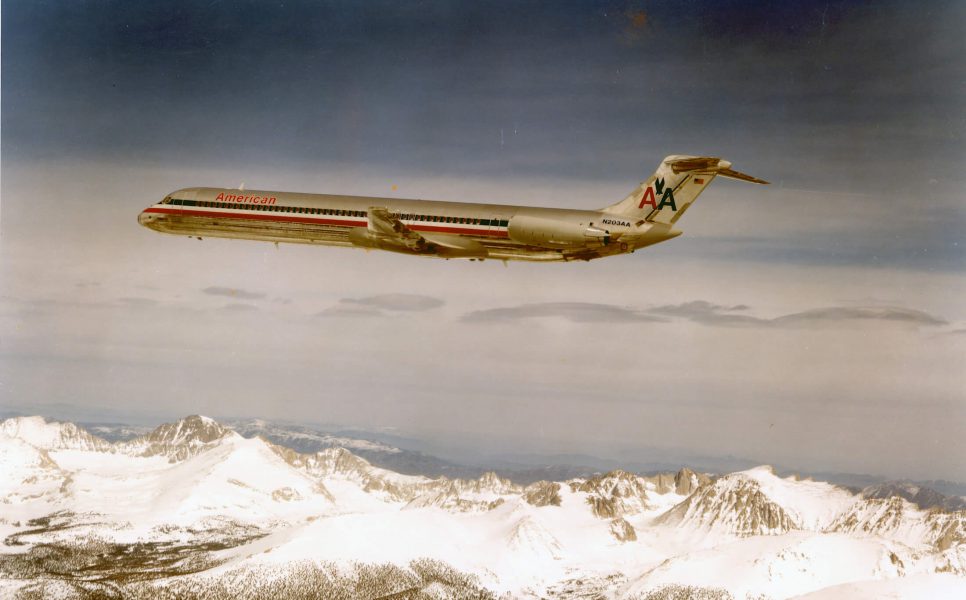 From there, the plane was ferried to Roswell to join the other MD-80s retiring this week.

The retirement of the MD-80 marks the end of an iconic era in American’s history.

Looking to the future, American continues to modernize its fleet with newer fuel-efficient aircraft that offer customers more highly sought-after amenities like industry-leading high-speed Wi-Fi and more inflight entertainment and access to power.