American and Qantas get final approval for joint venture

This announcement follows the DOT’s tentative approval of the joint business in early June. 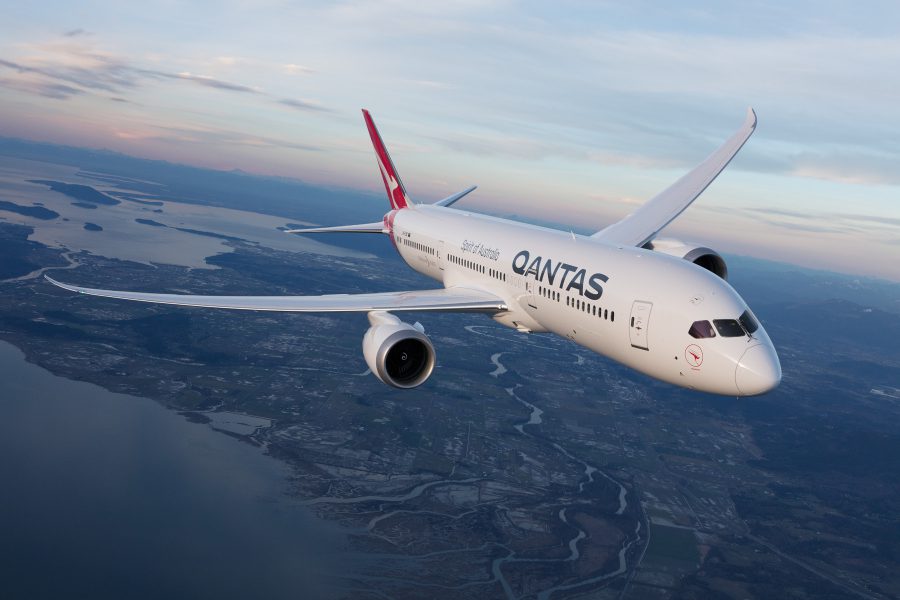 For decades, Qantas and American Airlines have connected travellers across the Pacific and worked together as codeshare partners.

“We look forward to working closely with our valued partner, Qantas, on this new joint business,” said American’s Chairman and CEO, Doug Parker.

“We now have the opportunity to launch new routes and provide enhanced service with better schedules, additional frequent flyer benefits and continued investments in the overall customer experience.”

American’s Chairman and CEO, Doug Parker, has welcomed the approval

The carriers say the joint business will allow Qantas and American Airlines to further deepen their longstanding partnership with the first order of business for Qantas to introduce two new routes from Brisbane to Chicago and San Francisco.

Announced in Brisbane last month, these two new routes, which will be operated by Qantas’ Boeing 787-9 Dreamliner aircraft, are expected to launch by the end of April 2020 and will add more than 170,000 seats across the Pacific each year. 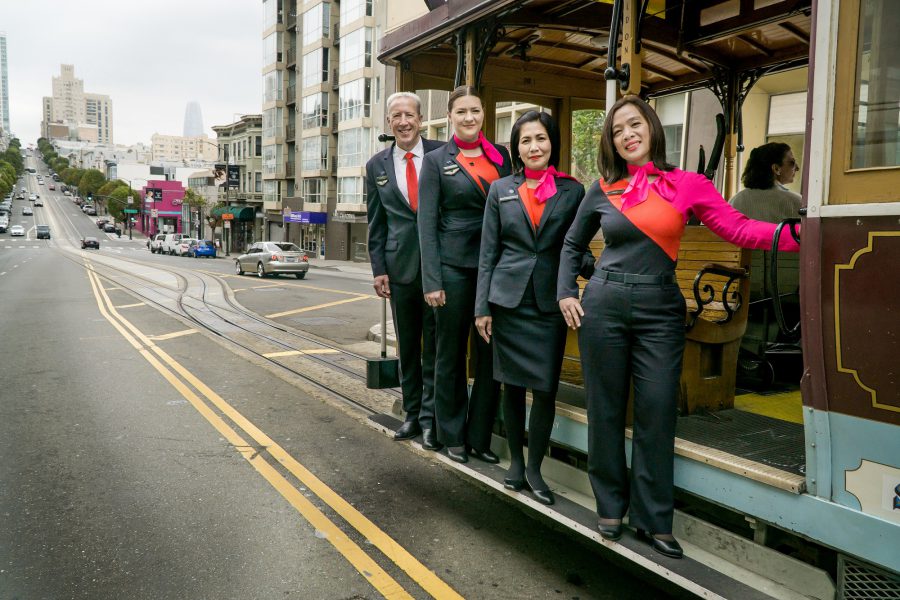 The schedule for Qantas’ Brisbane-Chicago and Brisbane-San Francisco flights is being finalised, with fares available for sale soon.

Qantas and American Airlines will also add codeshare services to more of each other’s existing international flights between Australia and the United States with customers able to purchase these codeshare flights in coming days.